Along with David Beckham, Dakota Fanning and more

Finding the right narrator for an audiobook can be a difficult task. Some publishers find veteran actors who can make electrifying prose even more gripping. Sometimes, the process is more about finding the right narrators — as when the audio edition of Michael Azerrad’s musical history Our Band Could Be Your Life featured contributions from the likes of Fred Armisen and Jeff Tweedy.

But what do you do if you’re looking to find new readers for an audio edition of Harry Potter and the Philosopher’s Stone? As it turns out, there’s an actor who’s quite good on the mic and has more than a passing familiarity with the book and the character. That would be one Daniel Radcliffe — who’s toplining a new audio version of the first of J.K. Rowling’s books about a certain young wizard.

As Ashley Carman reports at The Verge, Radcliffe is the first of a number of high-profile readers who’ll be reading chapters as part of the Harry Potter at Home project. It’s a joint venture between Wizarding World and Spotify: videos of the various celebrity readers — including Radcliffe, David Beckham and Dakota Fanning — will be available at Wizarding World, while the audio versions can be heard via Spotify.

Carman also writes that Harry Potter at Home also represents a win for Spotify as audio services vie for dominance:

More stars announcements are coming soon, and chapters will be released through mid-summer. This is a particularly big get for Spotify because last month, Audible announced its exclusive streaming rights to Stephen Fry’s reading of Harry Potter and the Philosopher’s Stone.

In this competition featuring dueling audio versions of a well-liked book, listeners at home seem to be the ultimate victors. 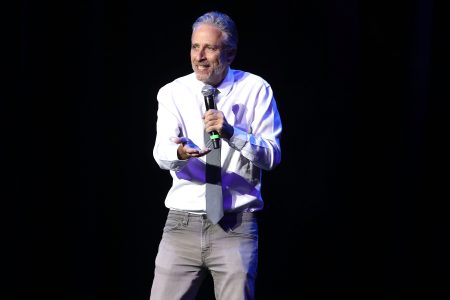 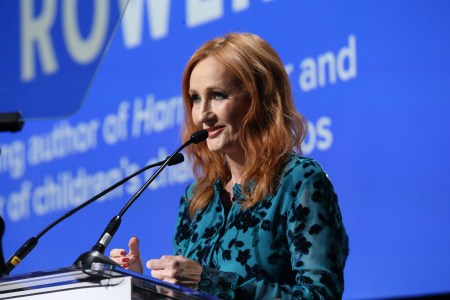 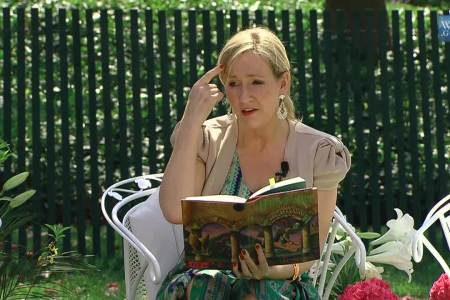