Inside the Crisis Facing College Newspapers 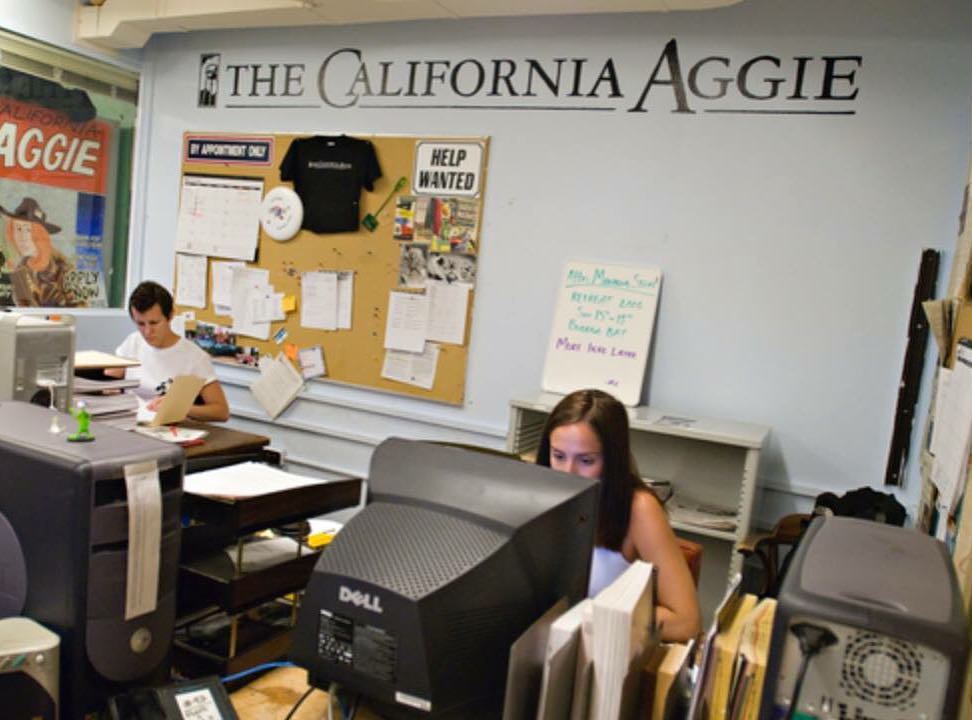 Student journalists at work at The California Aggie at UC Davis.
Linda Katehi/Creative Commons
By Tobias Carroll / August 23, 2019 11:51 am

Last year, a Poynter article singled out an unexpected bright spot in the media landscape. The article explored the efforts of the University of Oklahoma’s paper, the Oklahoma Daily, which had scooped the local paper in Norman, OK, with the news of a major hiring at the university — which is also the town’s largest employer. It was an impressive account of enterprising young journalists making their mark.

Now, a new report from Adam Willis at The Atlantic provides another window on the current state of college newspapers, and the results reveal a scenario that’s less than inspirational.

These once-stalwart publications have long served as consistent checks against administrative malfeasance, common forums for campus debate, and training grounds for future professional journalists. Today, these outlets are imperiled by the same economic forces that have hollowed out local newspapers from coast to coast.

Willis’s article paints a picture of college and university administrations exerting increasingly more control over the newspapers published on their campuses. Willis cites the case of Rebecca Liebson, who broke a major story at the University of Stony Brook in 2017, only to be reprimanded for an hour by one of the university’s administrators.

The Atlantic isn’t the only place raising an alarm over the treatment of student journalists. An article earlier this year by Zainab Sultan at Columbia Journalism Review noted that student journalists lack many of the protections that their peers have. “Instances of student press censorship often go unreported because advisers fear losing their jobs, and students worry about jeopardizing their advisers,” Sultan wrote.

In a media landscape where student reporting has resulted in a host of major stories being broken, and journalists holding the powerful accountable for their actions, the unsettling news that student newspapers face their own crisis is sobering. Perhaps these explorations into the issues facing campus newspapers will do the job of so much great investigative reporting—bringing a problem to light, and setting events in motion to make things better.

Read the full story at The Atlantic