A candid array of correspondence emerges

Following J.D. Salinger’s 2010 death, countless readers wondered what — if anything — the author of Catcher in the Rye had been working on in the preceding decades. Apparently Salinger was indeed still writing over his years in seclusion, though his reputation has become more contentious than it once was. While the future of Salinger’s bibliography and legacy remains a work in progress, we do now have a better sense of Salinger’s literary past — and the process by which some of his most iconic works came to be.

Writing at The New Yorker, Mary Norris explored the archives of Gus Lobrano, who edited fiction for the same publication from 1937 to 1956. (The Morgan Library recently acquired Lobrano’s correspondence.) Included in that archive, Norris writes, are 13 letters from Salinger.

These letters find Salinger in a wide array of moods — in some cases, alluding to marriage, horses or tennis; at others, sharing his professional frustrations. This include some moments of utter candor: “Sometimes I’d like to give up writing altogether. It’s really a sick man’s profession. I’m even reaching the point where I can’t read any other writer unless he’s good and demented.”

Norris’s investigation abounds with incisive looks at how some of the smallest details in Salinger’s stories were worked out — at one point comparing the version that appeared in The New Yorker with its appearance in the collection Nine Stories. Then again, Norris is also known for her attention to detail — making her an especially qualified guide to this literary archive. 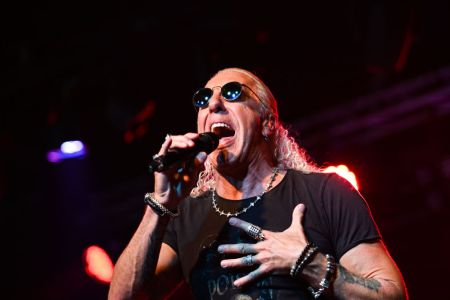 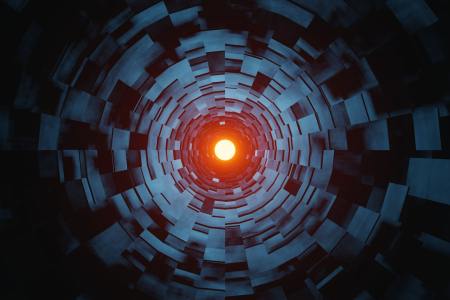