It might not be for the reasons you think

A door of the Charles Dickens Museum is seen decorated for Christmas in London, Britain, Nov. 16, 2021.
Li Ying/Xinhua via Getty Images
By Tobias Carroll @tobiascarroll

Modern technology can connect us in ways that we’d never imagined possible. It can make it easy to seek out new ideas or research lost corners of history. And sometimes, it shuts down access to certain things for no reason whatsoever. Just ask the Charles Dickens Museum, for which users lost the ability to access its TikTok account for a time earlier this week.

As Literary Hub notes, the issue at hand here had to do with TikTok users being unable to search for Charles Dickens’s name, or that of his namesake museum. When they did so, they received an error message stating, “This phrase may be associated with behavior or content that violates our guidelines.”

At issue here are the first four letters of the author’s surname, which — when searched for on their own — are likely a violation of TikTok’s content policies. This is not the first time an online space has unwittingly censored something entirely innocuous — in 2016, for instance, Facebook prevented a band from listing a show they were playing in the English town of Scunthorpe.

There is, in fact, an entire Wikipedia page dedicated to what’s become known as the “Scunthorpe problem,” so named because both AOL in the 90s and Google in the 00s blocked several business and user names from referencing the town in question. This particular example is only the latest manifestation of this, and it almost certainly won’t be the last. 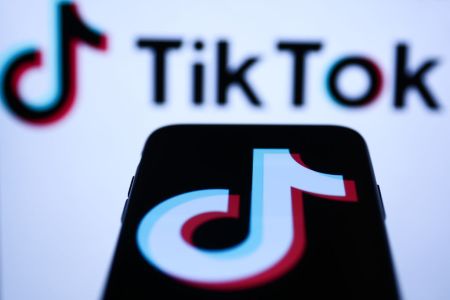