Oh No, Bill Cosby Might Return to Touring in 2023

Can a year that hasn't even begun get worse already?

Bill Cosby returns to the courtroom after a lunch break with his spokesman Andrew Wyatt at the Montgomery County Courthouse, during his sexual assault trial sentencing in 2018.
David Maialetti-Pool/Getty Images
By Tobias Carroll @tobiascarroll

Last year saw the unwelcome return of disgraced comedian Louis CK to the touring circuit. If that left you in a state somewhere between bewilderment and righteous anger, this next piece of information is likely to give you similar emotions, albeit squared. The Hollywood Report is reporting that Bill Cosby is debating making his own return to touring (at least to the venues that will have him) next year.

As you may recall, in 2018 Cosby was convicted of sexually assaulting Andrea Constand and served three years in prison before the Pennsylvania Supreme Court overturned his conviction. (The New York Times published a good overview of the decision, its history and its implications last year.)

In a recent interview with radio host Scott Spears on WGH Talk, Cosby spoke about his interest in returning to the stage. His publicist, Andrew Wyatt, confirmed this to The Hollywood Reporter in an email. “We’re looking at getting back out here around Spring/Summer of 2023,” Wyatt told the publication.

This news prompts a lot of questions, including whether there are any venues that will actually host Cosby. When he toured in 2015, a substantial number of venues ended up canceling his performances; it’s worth mentioning that this was before his trial for sexually assaulting Constand. One would think that the number of venues who’d find an association with Cosby in 2023 to be thoroughly toxic will only have increased since then.

On the other hand, the fact that we’re even talking about this suggests that the opposite could well be true. That’s a chilling thought to ponder as we stare down the coming year. 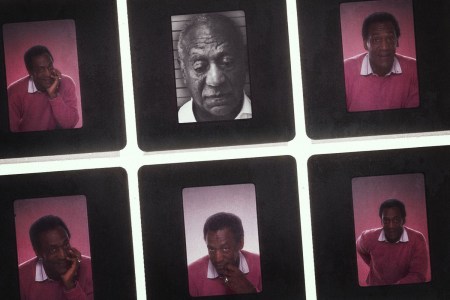 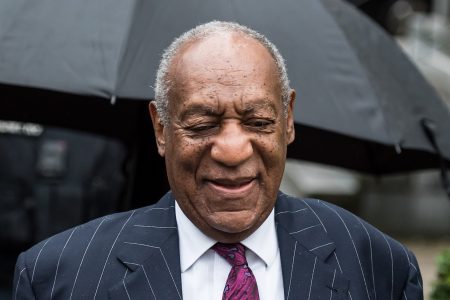 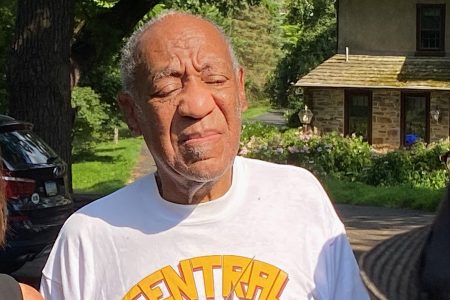