The acquisition of Allen and Benner Islands furthers an existing partnership

Some artists draw their inspiration from a person, an event or an entirely different work of art. For painter Andrew Wyeth, a pair of islands off the coast of Maine had a significant impact on his work. Allen and Benner Islands are located several miles out to sea, and over the course of several years in the 1970s and ’80s, Wyeth’s wife Betsy James Wyeth purchased both.

Since her death in 2020, the question of what would be next for both islands has emerged. Now, as Hyperallergic reports, that question has an answer: Maine’s Colby College has purchased both islands from the Up East Foundation and the Wyeth Foundation for American Art.

This furthers an existing connection between Colby and the islands. As the college pointed out in its announcement of the purchase, Colby and the Up East Foundation have collaborated on programs on Allen Island for the last five years. Colby College’s announcement states that future programs held on the islands “will continue to involve the social sciences, humanities, interdisciplinary studies, and natural sciences — from sculpture and cinema to bird research and long-term climate monitoring.”

Colby College’s announcement points out the islands’ long history, which includes the time the Abenaki called the them home. It’s also another way of connecting Colby College to the arts; Colby is home to an outstanding art museum, making this further bond between institution and art feel incredibly organic.

“Like the Wyeth family, Colby has a deep and demonstrated commitment to excellence in American art as well as to the welfare of Maine — its people, culture, and environment — which is why the College is the ideal partner,” J. Robinson West, the president of the Wyeth Foundation for American Art, said in a statement. It’s a partnership that holds impressive potential. 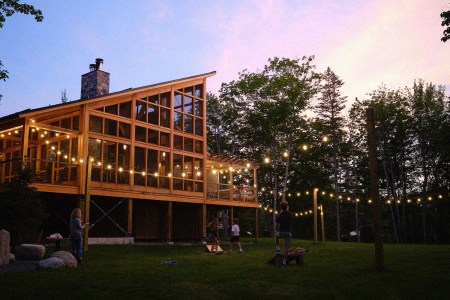 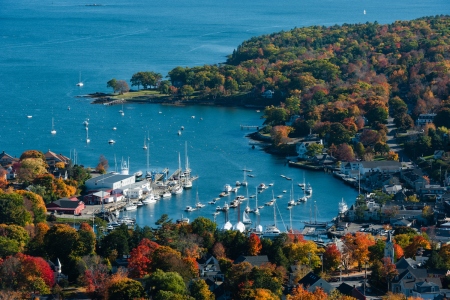 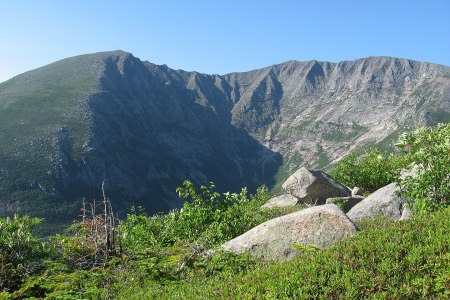