How Commuting Technology Changed the Shape of Cities 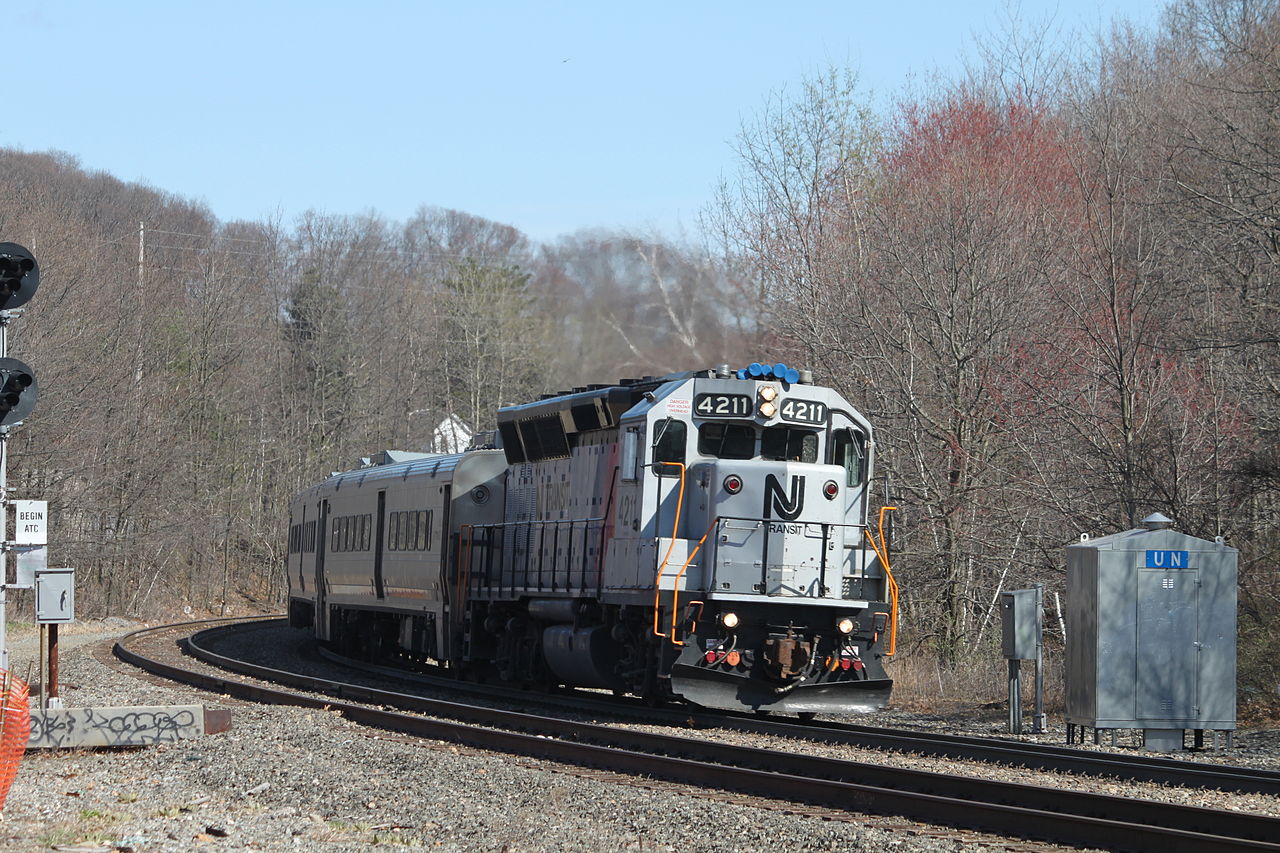 How did commuter rail, like this NJ Transit train, alter the shape of cities?
Chuck Walsh/Creative Commons
By Tobias Carroll / September 1, 2019 10:20 am

What are the things that come to mind when thinking about a daily commute to work? Frequently, the questions that arise are logistical ones: how crowded will a bus or train be? If you’re driving, those questions might have to do more with the amount of traffic getting to or from your job. For most people, a commute is something to be endured rather than an occasion for deep thoughts about urban planning.

But exploring commuting patterns can also reveal something fascinating about the way the cities we live in were settled and developed—and what this might mean for the future of cities.

At CityLab, Jonathan English explored the ways in which commuting technologies contributed to the growth of cities around the world. English’s focus is largely on five major cities: Rome, Paris, London, Chicago and Atlanta.

English cited the work of Cesare Marchetti in these observations. His article provides a unique way to explore the means by which several cities have grown over the years—or, in the case of some, the centuries.

Before going into the different cities’ histories, he makes a series of observations which shed a new light on urban development:

Even if there is a vast amount of land available in the country, that land has no value in an urban context, unless transportation makes it quickly accessible to the urban core. And that pattern has repeated itself, again and again, as new mobility modes have appeared. This means that the physical size of cities is a function of the speed of the transportation technologies that are available.

And from there, he compares and contrasts: Rome and Paris were constructed along walkable lines, while the invention of streetcars meant that Chicago could occupy a more sprawling amount of land.

English also addressed the concerns about urban affordability that have become central to many discussions of contemporary cities. “For a century, we lived off the legacy of rapid innovation,” he writes. “It allowed our cities to grow exponentially and, therefore, the cost of our housing to decrease dramatically.” But that period is at an end—and this insightful article offers plenty of information to prompt discussion of where to go next.

Read the full story at CityLab