Lou Bank is the founder of SACRED, a not-for-profit that helps improve quality of life in the rural Mexican communities where heritage agave spirits are made. He’s also the co-host of Agave Road Trip, a podcast that helps bartenders better understand agave, agave spirits and rural Mexico.

During his time at Marvel Comics, he sold more copies of a single comic book than anyone else in America. He helped bring Pokemon to the masses, Star Wars to the cereal aisle, and Morimoto to the beer geeks. He launched the first soundtrack to a novel through a project with Random House and the second major ebook deal with Amazon. He helped start Protect, the lobbying group that has eliminated the incest-exception laws in seven states and convinced the feds to overhaul and fund their Internet Crimes Against Children program. He created a line of T-shirts featuring fictional businesses from obscure novels, Bruce Springsteen songs, and Shakespeare plays; led a team that brought Sit Stay Read, a non-profit that uses dogs to help teach kids to read, back to solvency, and manages StoryBus, a children’s museum on wheels that visits pre-k and kindergarten classrooms around Chicago.

All Articles From Lou Bank 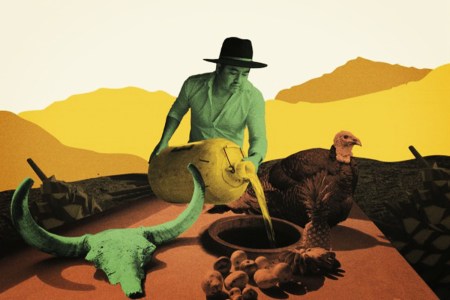 Or boar or rabbit or any number of other critters. Meet mezcal’s most misunderstood expression. 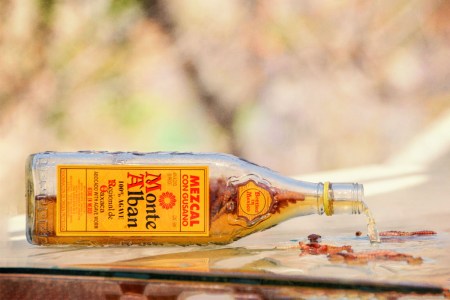 It’s not a common practice anymore, but there's a fascinating and sometimes distorted history behind “mezcal con gusano”