We here at RealClearLife headquarters are James Bond fanatics, so anything related to that film franchise gets our complete and undivided attention.

Take RM Sotheby’s upcoming automobile auction on Sept. 7 in London, for example. It features a trifecta of vintage low-mileage Aston Martin DB4’s—the model that paved the way for Bond’s classic DB5, made famous in 1964’s Goldfinger—including the ultra-rare 1960 DB4GT. Made in limited runs from 1959 to 1963, the DB4GT was first introduced at the ’59 London Motor Show and is slightly shorter, lighter, and packs a bigger punch on the road than the normal DB4. Alone, it has a pre-auction estimate of $2.9 million to $3.3 million.

To browse all the lots for the upcoming London auction, click here. 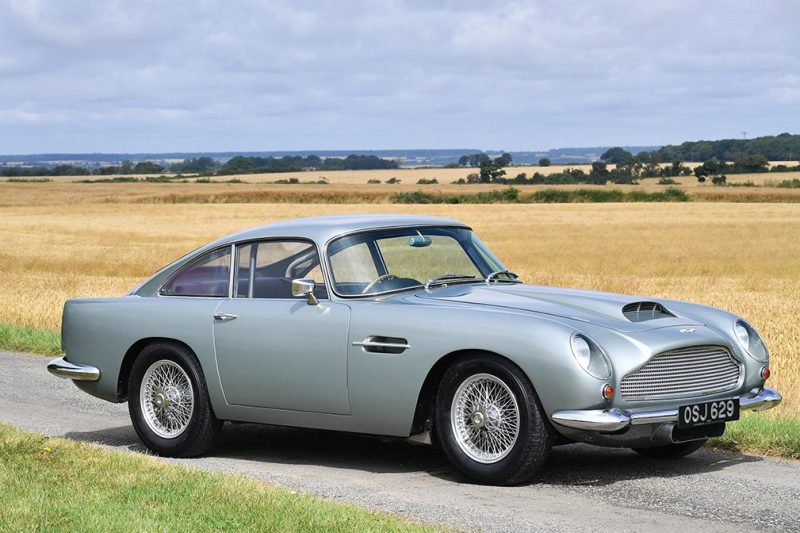 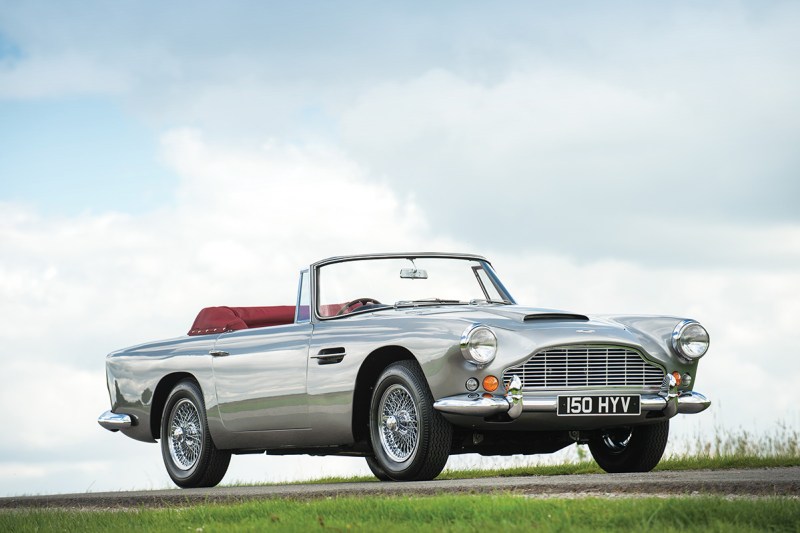 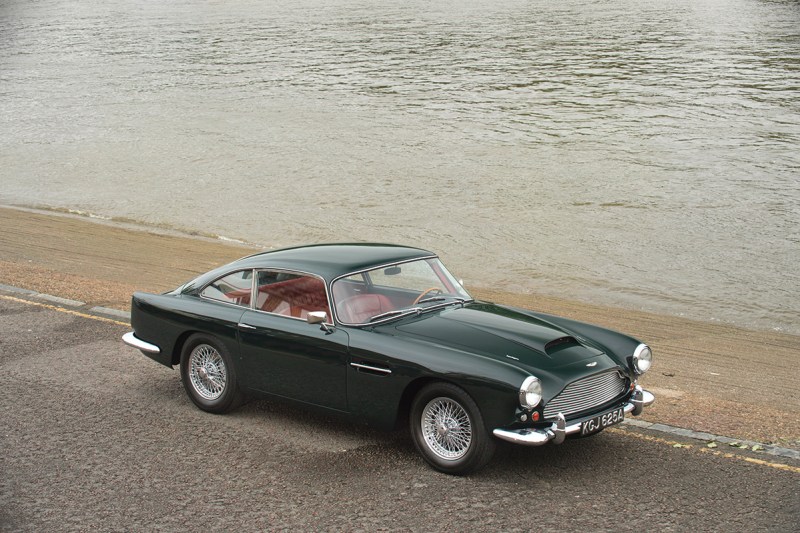