Personal Submarine Tours Coming to a Luxury Resort Near You 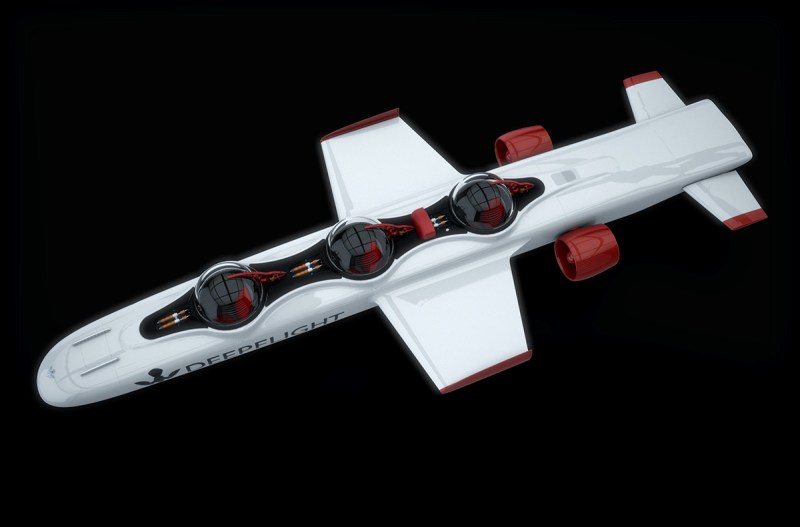 Remember DeepFlight’s personal submersible that we not-so-subtly urged you to buy awhile back? Since we first reported on the Dragon, the company has launched a three-seater version—the Super Falcon 3S (see above), which can dive to depths of 400 feet—and decided to jump into the deep end of the underwater tourism business.

Having just announced a strategic pact with Shanghai–based Rainbowfish Ocean Technology at the Monaco Yacht Show on Sept. 28, DeepFlight has its sights set on developing and executing experiential underwater adventures at resorts and other locations around the globe by next year.

The two companies recently completed a joint expedition in Papua New Guinea. A representative at DeepFlight tells RealClearLife that the companies’ first resort location will be in Hawaii (though no resort partners have been formally announced yet). Rainbowfish and DeepFlight are also scouting locations in the Maldives, the Caribbean, and French Polynesia. 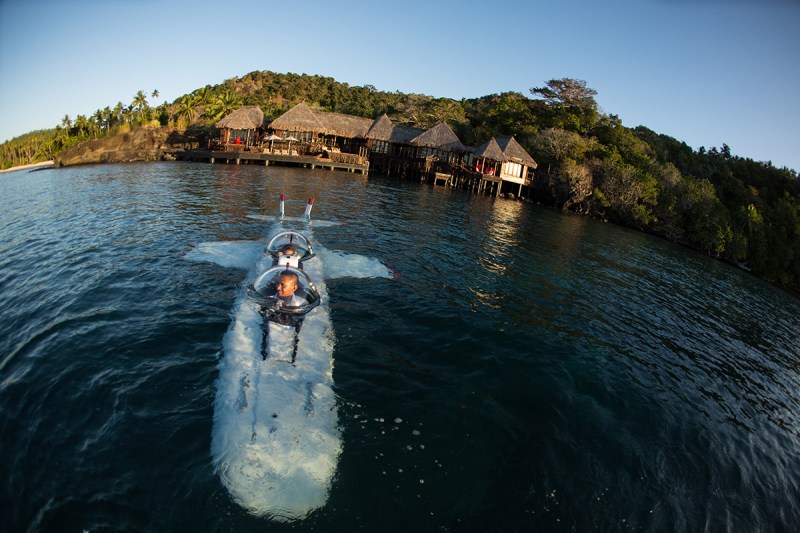 “While we will continue to sell our submarines to the superyacht and private ownership markets, our partnership with Rainbowfish enables us to offer unique submarine adventures, including resort-based dives [and] offshore expeditions,” said Adam Wright, CEO of DeepFlight, in a press release.

Rainbowfish is one of the leading researchers and developers of deep-sea technology. Rainbowfish 11000, a full-ocean-depth manned submarine, is already in the works. The company plans to send its submarine 36,000 feet into the Mariana Trench by 2020. For more on the company,