Luftgekühlt hits LA this weekend for its sixth edition 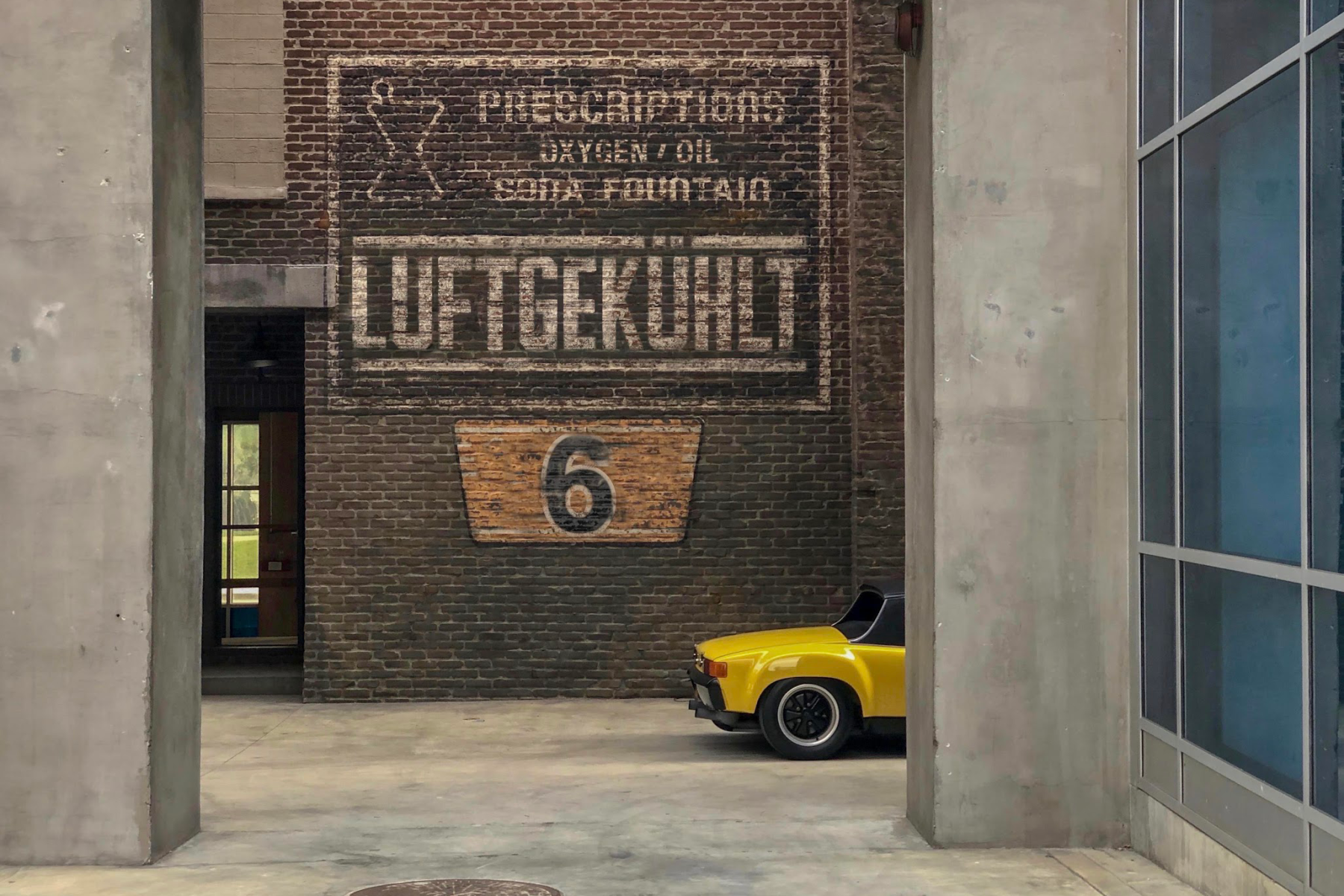 The sixth edition of the festival comes to Universal's backlot this weekend
Luftegekühlt
By Andy Paschen / May 9, 2019 12:10 pm

This weekend will mark Luftgekühlt 6, an exclusive Porsche event that showcases a rich history of cars you’ve been fawning over since before you could even attempt to pronounce Luftgekühlt.

What is it, specifically? Luftgekühlt is an ode to the air-cooled cars in Porshe’s history, which started with the Pre-A 356 and ended in 1998 with the 993 model. As Autoweek points out, “it’s a show for a particularly discriminating subset of Porsches” — only three production models in the marque’s long and storied history feature the technology (as well as a number of racers and special editions).

It’s a community filled with some of the biggest gear-heads and most obsessive classic car collectors from around the globe, and this weekend, they’ll all come together to show off a coterie of the most exquisite cars ever made.

The show goes down on May 11th in the Universal Studios backlot, and we’ve got a sneak peek of what to expect, whether you were lucky enough to score tickets or not.

Porsche Cars North America has been a centerpiece of the Luftgekühlt event, and this year is no different. They’ve brought with them two of Porsche’s classics with historical significance: the #86 Bayside Disposal Racing Porsche 962, which raced in the 1984-85 IMSA season, and the 1981 24 Hours of Le Mans-winning 936/81, driven by Jacky Ickx and Derek Bell, one of the most successful pairings in Le Mans history.

For those whose interests span Porsches and pristine timepieces, Chopard will be at the event offering a first glimpse of the Chopard x Luftgekühlt collab, one of six from the Mille Miglia collection. But let’s speak honestly: this event is about the cars above everything else, and they’ve also managed to bring along a 1956 Porsche 330 Spyder, one of the most original and best-preserved in existence. The Spyder is unrestored, with original paint, interior, body panels and pretty much everything else that comes along with it, right down to the license plate.

Porsche Classic provides a haven for those who can’t help but spend hours of their day flat on their back under their favorite rides. Their visitor lounge includes a catalog of over 52,000 parts for all Porsche models more than 10 years out of series production, and have brought along experts and specialists who can answer any question you can come up with.

Lastly, for those attending, make sure you find your way to RM Sotheby’s area, as they will be showing off their latest wares when it comes to investment-quality autos. This is the fourth year Sotheby’s have linked up with Luftgekühlt, and the result has been the sale of some of the rarest cars, with some of the sales directly benefiting various charities. On display will be one of their future auctions pieces, and while details are mum at the moment, we have no doubt that it will be something worth stopping by for.

All in all, Luftgekühlt 6 is must-attend for those who can’t get enough Porsche in their life. If you didn’t get tickets, there’s always next year, but be sure to have your trigger-finger ready — Luftgekühlt 6 tickets sold out in under a day.