Jamiroquai’s Fluorescent ‘Cosmic Girl’ Lambo Is Up for Grabs

If you've got a disco fever, the only prescription is this car 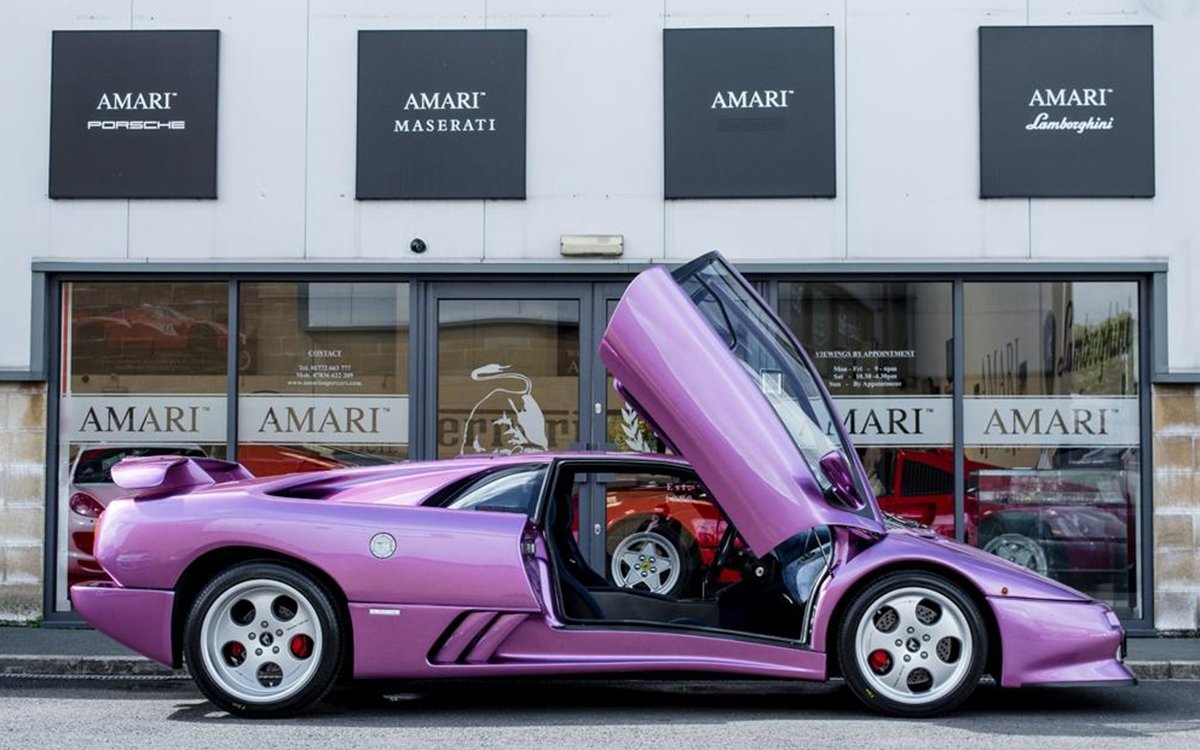 On July 12th, 1979, Comiskey Park held a promotion called “Disco Demolition Night” during a game between the hometown White Sox and the visiting Detroit Tigers. Fans poured onto the field after a crate of disco records was ceremoniously destroyed, causing an eventual forfeiture.

In pop-culture lore, the fiasco has come to be known as the night that disco died.

Jamiroquai, though, never got the memo. The British band has gained a cult following while releasing eight disco records over the last 25 years; their most recent release, Automaton, was met with rave reviews when it came out earlier this year. But it was the 1996 release of “Cosmic Girl” that was probably their crowning moment. The track is smooth, catchy and bombastic, and inspired a music video that was every bit its equal.

The shoot featured a race between a red Ferrari F40, a black Ferrari F355 Berlinetta and — most apparently — the Grimace-hued Lamborghini Diablo SE30 you see above. And while serious car collectors would probably opt for the F40 or Berlinetta, neither packs the nostalgia factor of Jay Kay’s one-of-a-kind Jam Lam, which is currently up for auction at Autotrader. 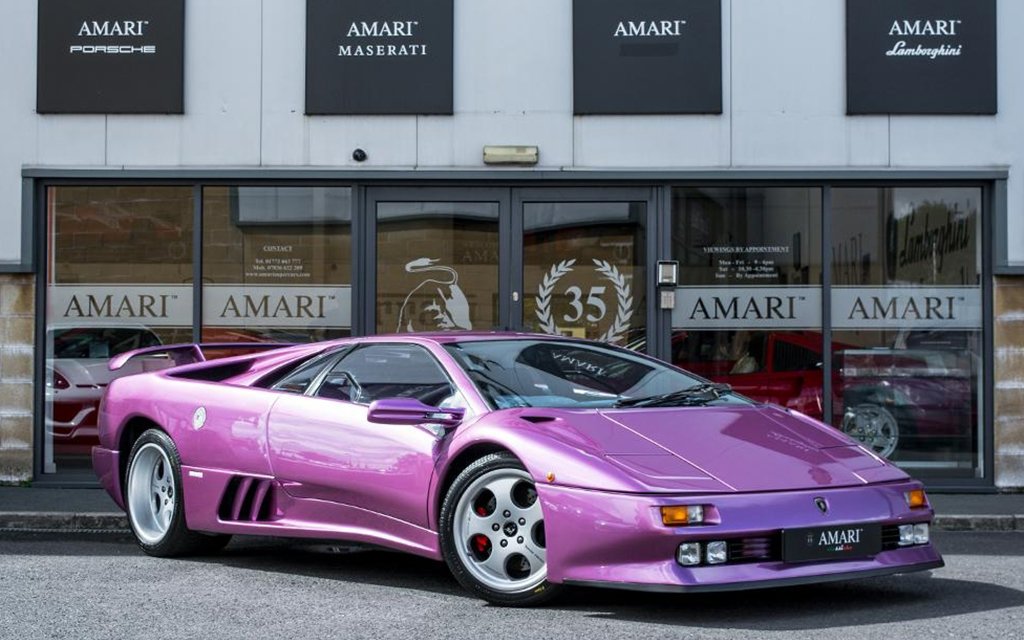 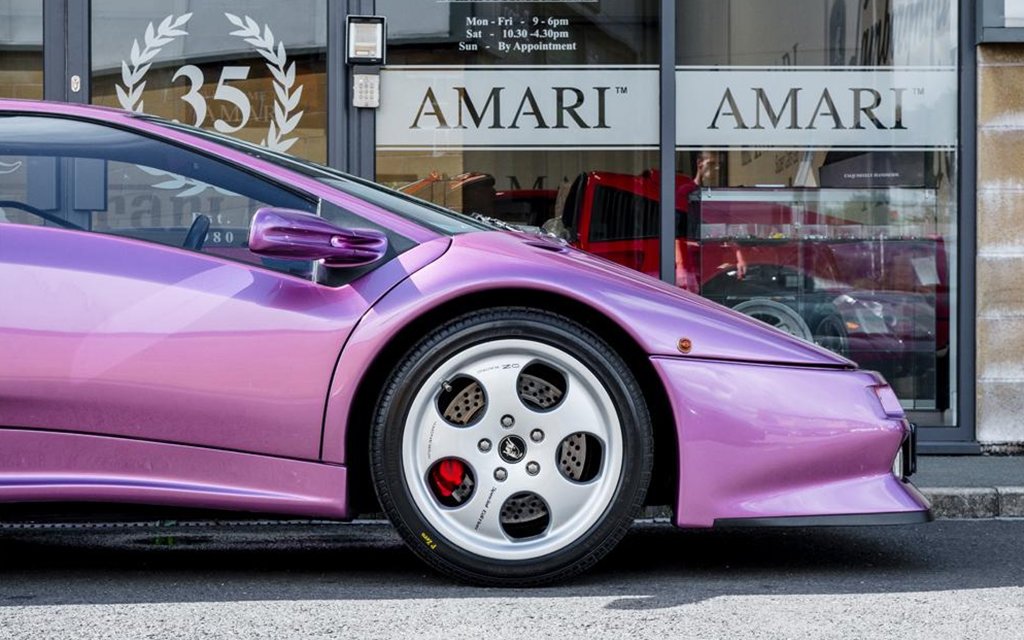 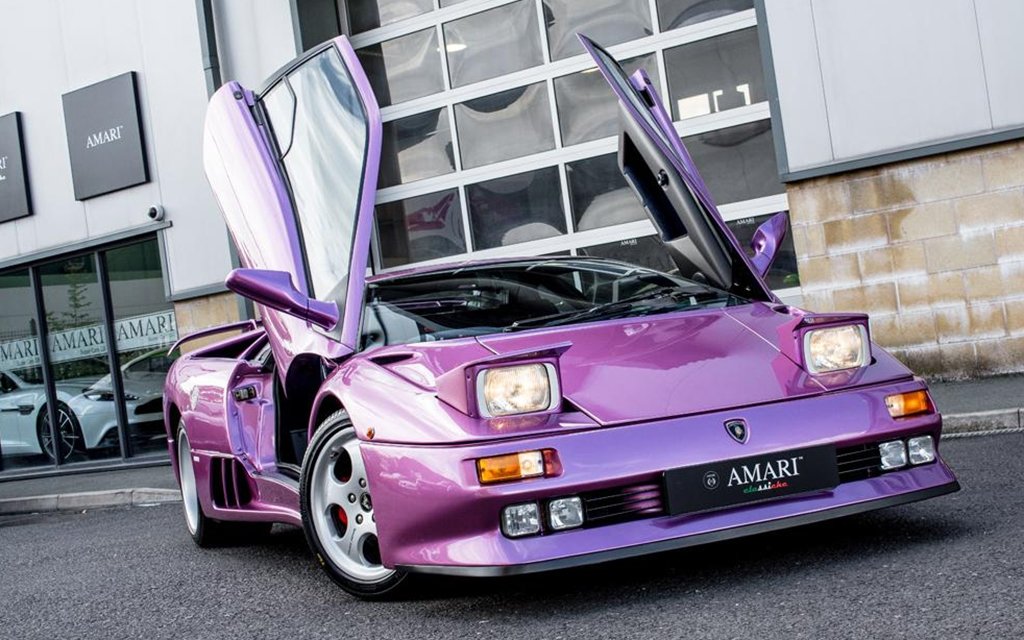 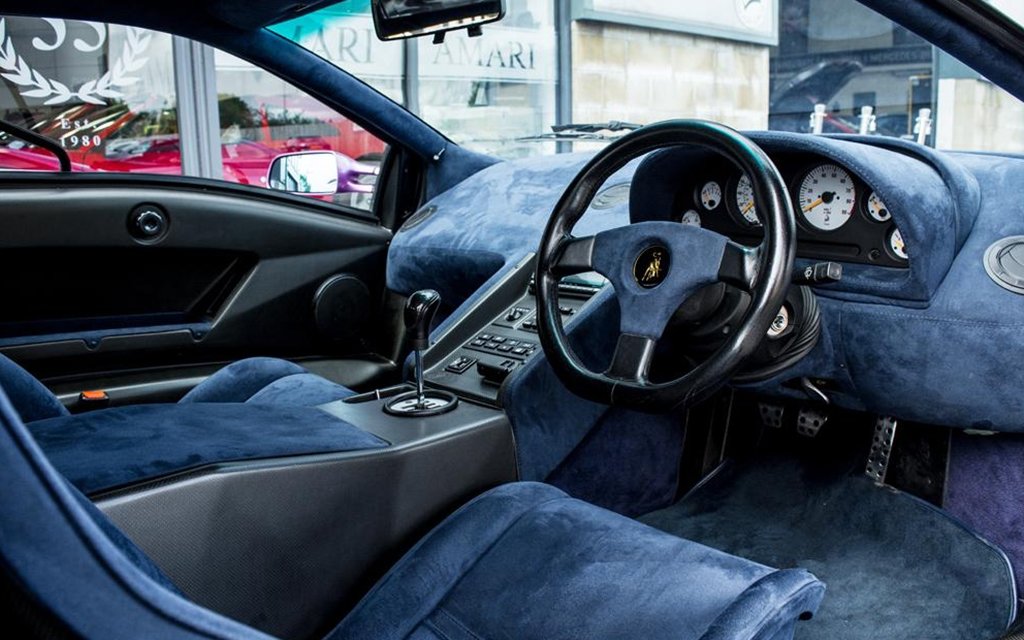 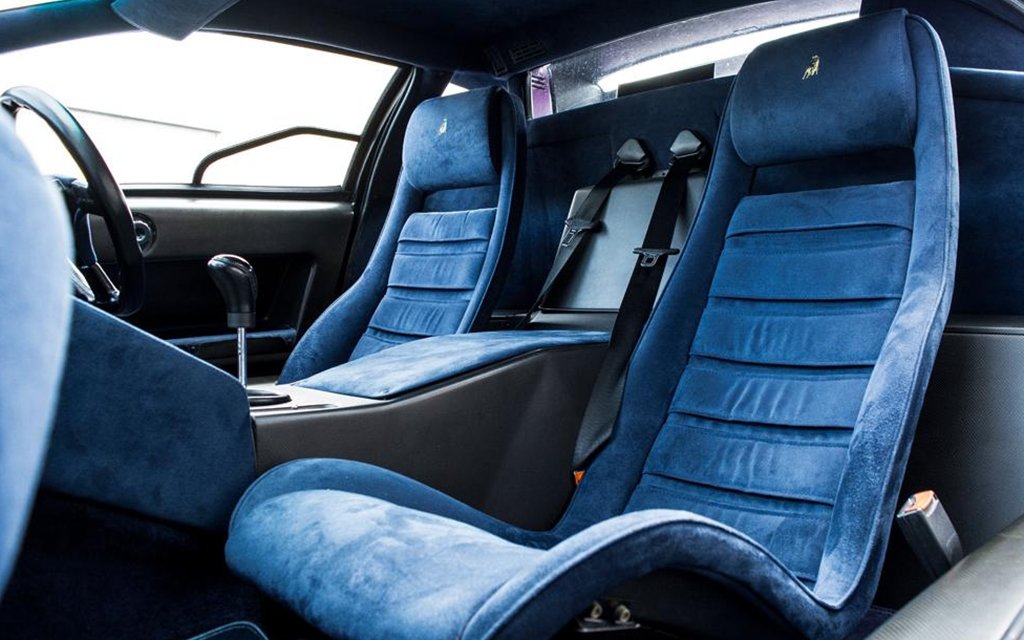 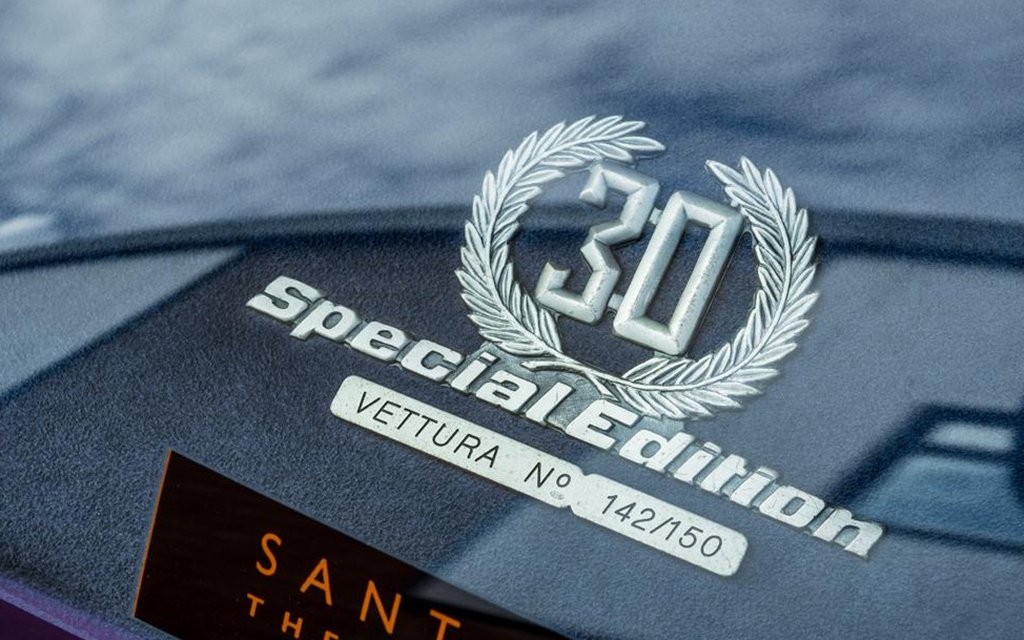 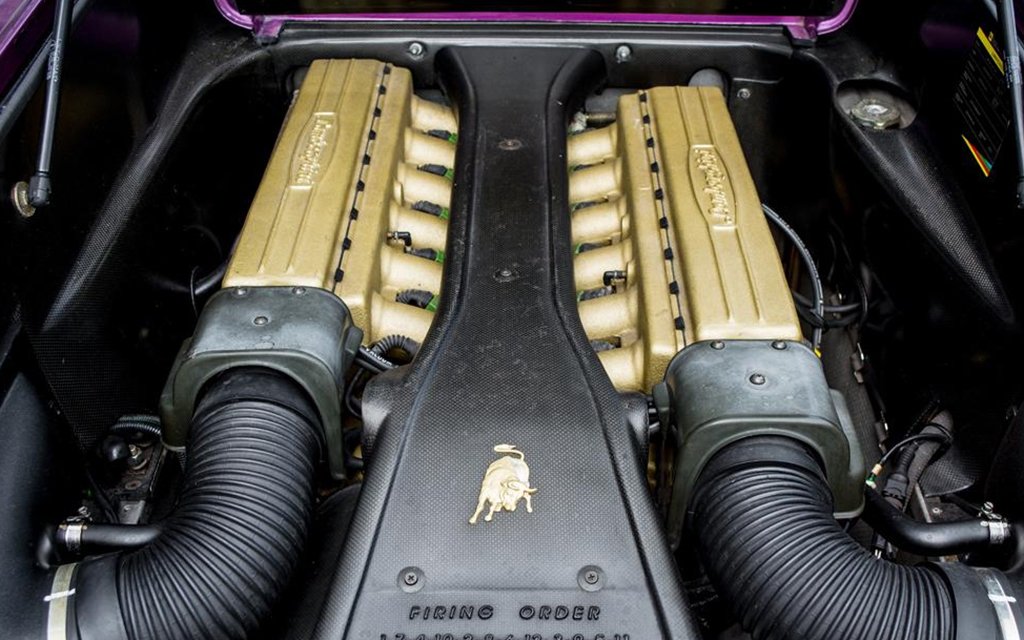 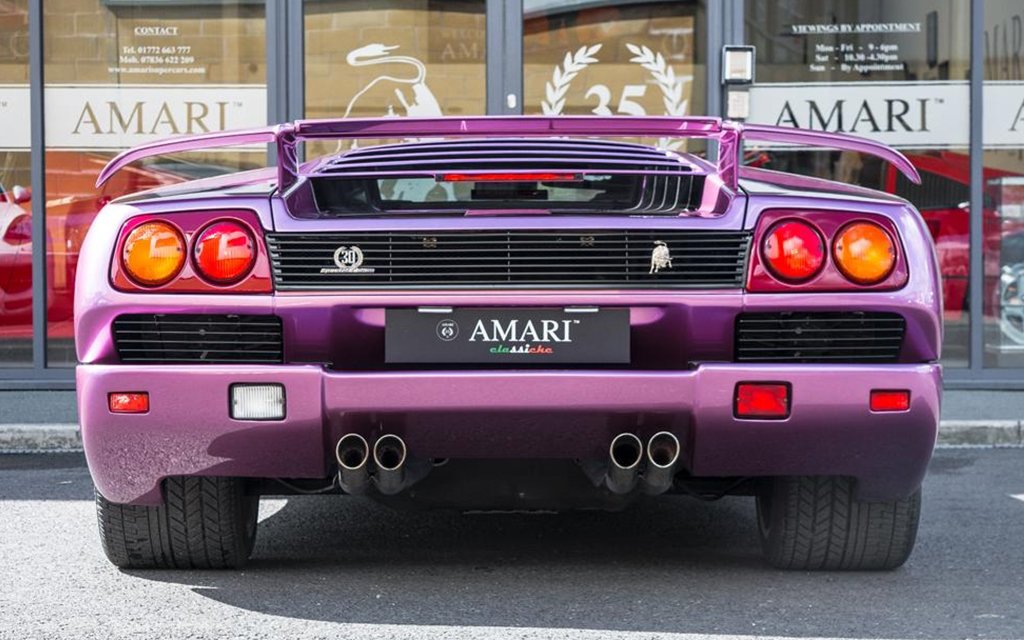 One of just 150 units produced, this particular model is but one of 16 right-hand drive models ever made. The car boasts 492 ponies and a top speed of 200 mph, but it’s that fetching polish job — official name: Viola Metallic — that sets this edition apart.

For what it’s worth, you’d never catch us shelling out $650,000 for a ride with over 17,000 miles on it. You could snag a pristine BMW i8 for yourself and four friends for that kind of loot.

But if the disco fever still burns white-hot within you, knock yourself out.