Jaguar Returns to Racing With the Electric I-Type 1

Jaguar just got a jolt. The British automaker recently unveiled its model for Formula E racing, the I-Type 1. It may seem odd for a car company without a racing team for 11 years or electric model on the road to jump into both at the same time. But through a partnership with Panasonic, Jaguar has made it possible. 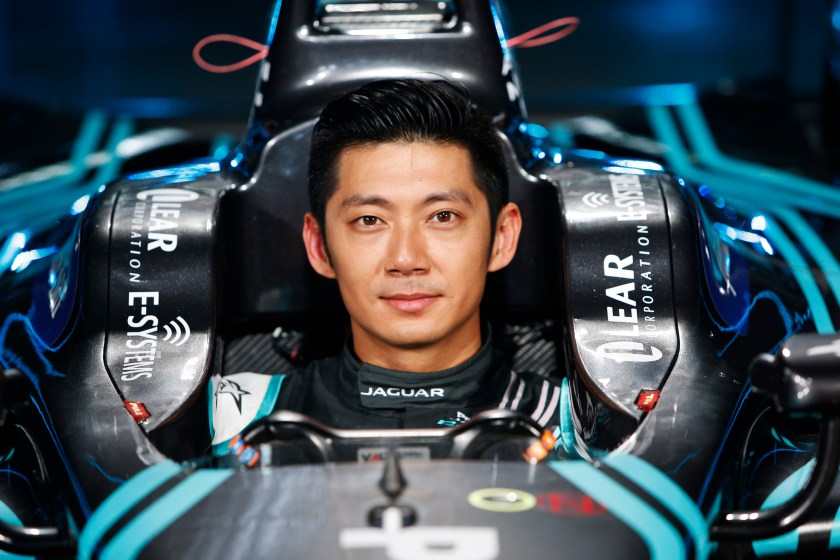 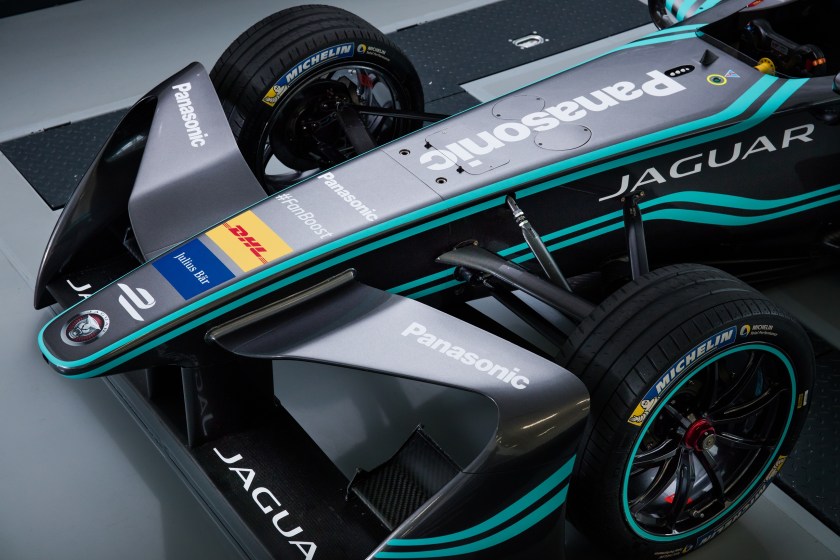 “Over the next five years, we will see more changes in the automotive world than in the last three decades,” Executive Director of Product Engineering Nick Rogers said. “The championship will enable us to engineer and test our advanced technologies under extreme performance conditions. We will apply this vital knowledge as part of our real world development. At Jaguar Land Rover we employ 9,000 engineers and the team will draw on these engineers to extract data and push the boundaries of electric technology in a race environment.”

Despite its recent absence from the racetrack, Jaguar has a history of success—winning Le Mans 24 Hours seven times. The partnership with Panasonic, who also supplies batteries to Tesla, could give the British racing team a technological edge to compete in the fledgling electric circuit.

Yet, the I-Type isn’t much different from all other Formula-E models due to the restrictions on modifications. All racing teams are required to build off the Spark-Renault SRT_01e chassis, with leeway given for team’s powertrains. The Jaguar Racing team is set to compete in the third Formula-E season, which begins on October 9th, joining fellow automakers Audi and Renault on the track. 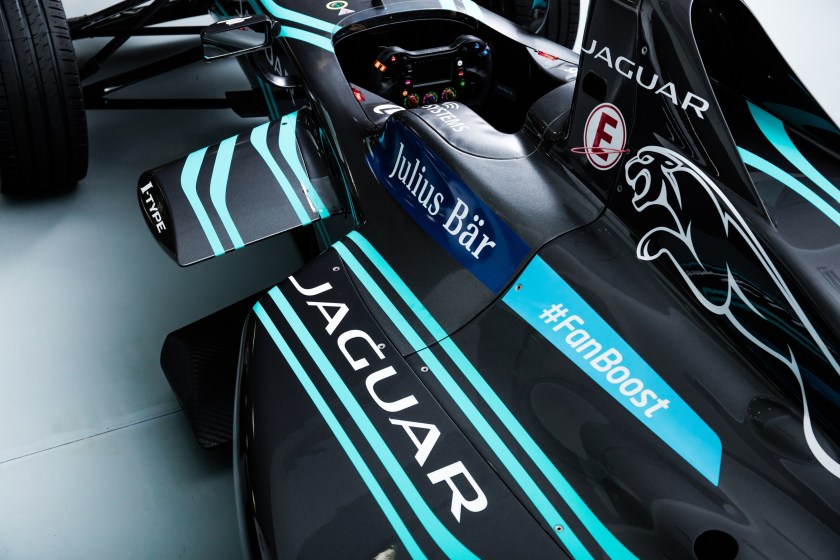