Car in Which Notorious B.I.G. Was Murdered Set for Auction on Anniversary of Rapper’s Death 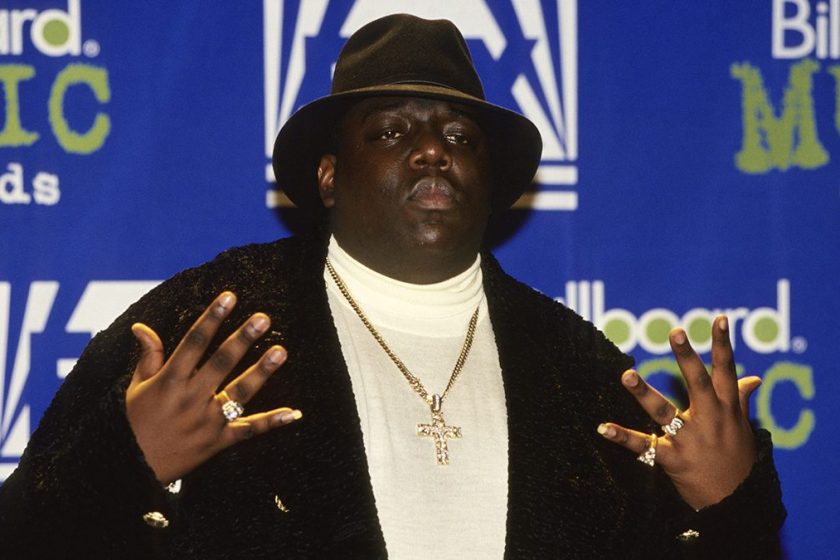 The green GMC Suburban, in which famed Brooklyn rapper the Notorious B.I.G. (a.k.a. Christopher Wallace) was gunned down on the night of March 9, 1997, is being offered for $1.5 million.

Exactly 20 years ago this Thursday, the rapper had been in L.A. promoting his second album—the ironically titled Life After Death—when he was killed in a drive-by shooting, a crime that has never been solved. (The album would be released posthumously, and went on to be certified 10-times multiplatinum by January 6, 2000.)

As is revealed in the car’s provenance letter, a couple bought the car in October 1997 in Chula Vista, California, for their growing family, not realizing that it had been involved in the famous murder. It wasn’t until 2005, when an L.A. detective “called and informed us … that [the car] would be needed for the trial,” that they found out.

If Moments in Time sounds familiar, it’s because they controversially auctioned off lyrics written by Tupac Shakur on the anniversary of his death last year (there were reports that his family was attempting to block the sale; the auction page now leads to a dead link).

Take a look at the Notorious B.I.G. auction here. Below, watch the 1997 America’s Most Wanted episode that aired following his murder.