The record for world’s fastest standing mile was made to be broken — and M2k Motorsports’ modified Ford GT was made to do it.

Thanks to a reworked 5.4-liter V-8 providing estimated HP numbers as high as 2,500, M2K’s GT set a new world record at the Official Texas Mile in Victoria, Texas over the weekend, hitting a verified top speed of 293.6 mph in just one mile.

Although the car wasn’t able to break the 300 mph mark, the run obliterated the former Guinness World Record for the standing mile — 283.232 mph set by Johnny Bohmer set in 2012.

Based on the poor quality of the cockpit video, we’d say it’s obvious M2K was serious, since they obviously didn’t leave anything in the budget for a decent camera.

At least it sounds good. 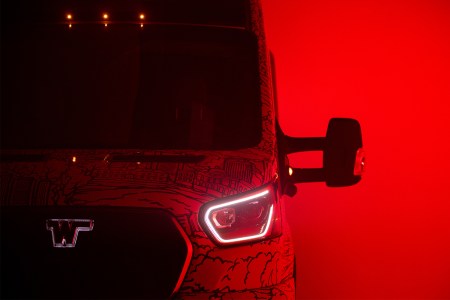 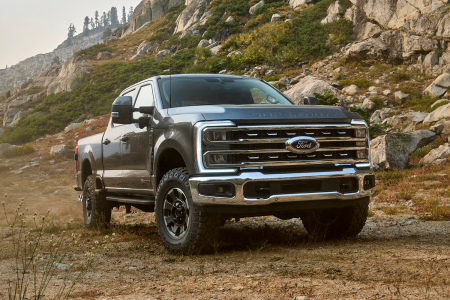 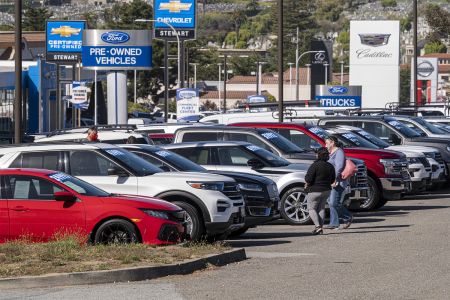