Every Car Collector Will Covet the Bristol Bullet

Bristol Cars Limited is celebrating its 70th anniversary with its first new model in 10 years. 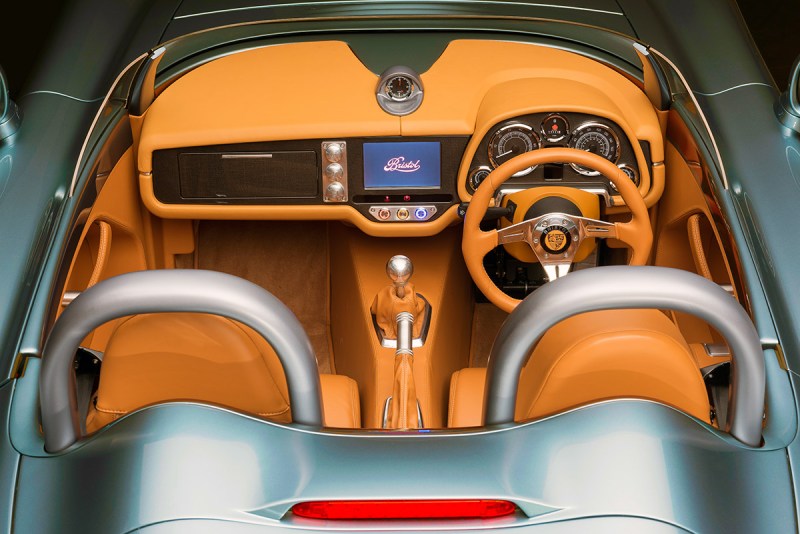 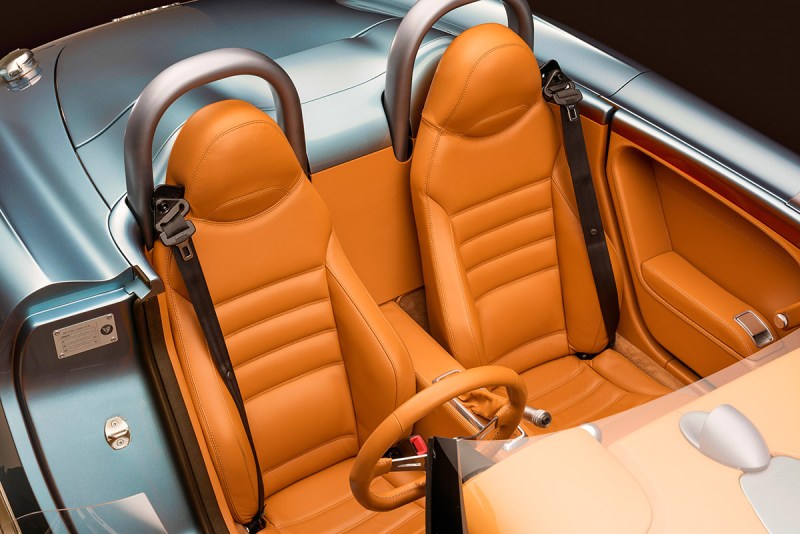 The Bullet’s design was inspired by the discovery of a neglected speedster uncovered in its old factory. Julian Ramshaw, general manager of Bristol Cars, says that the “speedster sets the tone for the future of the Bristol cars—with a focus on luxury, performance, and elegance.” The hand-built Bristol Bullet includes a classic exterior design, with an interior that features creature comforts of a modern-day ride, such as a multi-touch dashboard screen. The car also won’t be sputtering around; it features a V8 “Hercules” engine manufactured by BMW, which will have the car going 0-62 mph in 3.8 seconds and reaching speeds of 155 mph. 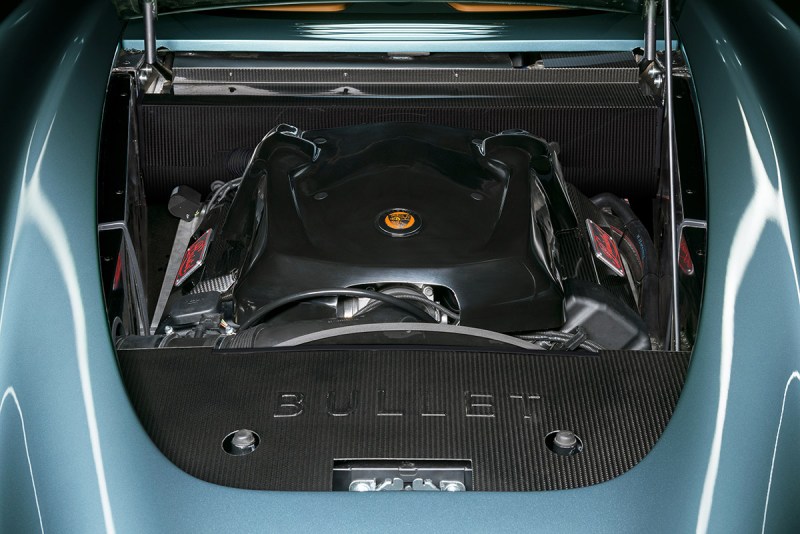 Production of the Bristol Bullet will start in early 2017. It will have an asking price of $300,000, and the company plans to make just 70, some of which have already been pre-sold.

Check out the official video for the Bullet below.