Cute Toboggan. But Have You Tried a Custom Yamaha Snowbike?

This way to win every sled race from now until eternity

But with all due respect to those gents, the most important build Phillips has pulled off recently has nothing do with the Golden Era of the Open Road. In fact, it doesn’t even have wheels.

Commissioned by British Columbia-based Northern Lights Optics for use in a commercial, the Yamaha HL500 Snow Bike merges a single-cylinder motocross engine with a custom sledding frame. After fitting the XT500 with heavy duty valve springs “to give it a little punch,” Phillips outfitted the bike sled with fenders, custom forks and a stainless steel exhaust system with a silencer.

Also, just in case the XT500 ever had to travel on dirt instead of snow, Phillips improved its swing arm, wheels, rear shocks, a move NL Optics owner Orion Anthony greatly appreciated.

“While classic snowmobiles look cool, they are not effective for alpine touring in deep snow,” Orion told Bike EXIF. “I wanted to create something to provoke a sense of adventure and freedom, with a vintage twist.”

Unfortunately, Orion’s bike isn’t for sale. Fortunately, we have intel about one that might be. 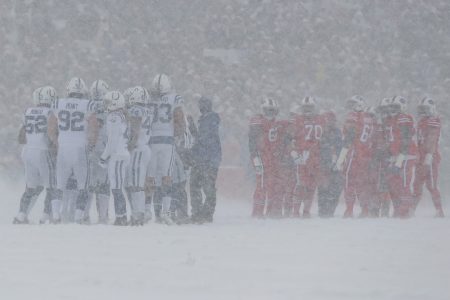