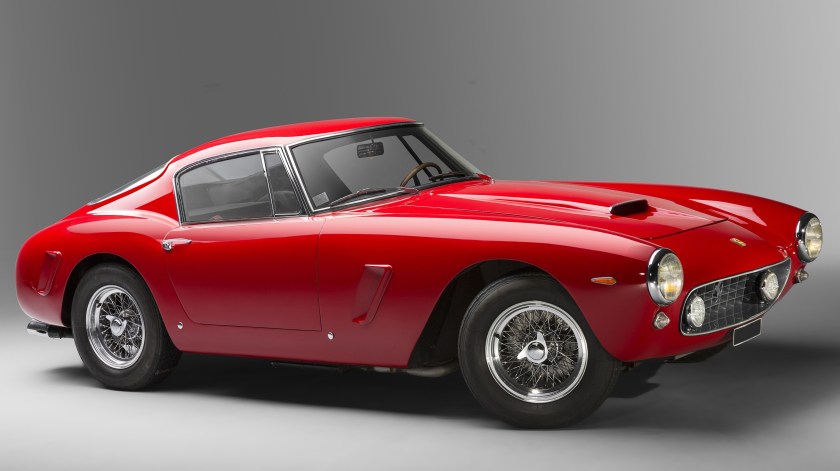 On July 9, Artcurial will auction a selection of 115 classic cars as part of the Le Mans Classic event. Some are estimated to be worth well over $1 million.

The star of the sale is a Ferrari 250 GT SWB Berlinetta, which was introduced in 1961 at the Paris Salon. The car’s current owner acquired it in 1969. In excellent condition, it’s expected to realize over $5.5 million.

Le Mans Classic, a biennial event which brings together a multitude of spectacular collector cars that took part in the race between 1923 and 1979, will be held this year from July 8–10. Watch a short video teaser featuring some of the cars in the July 9th auction below. —Relaxnews