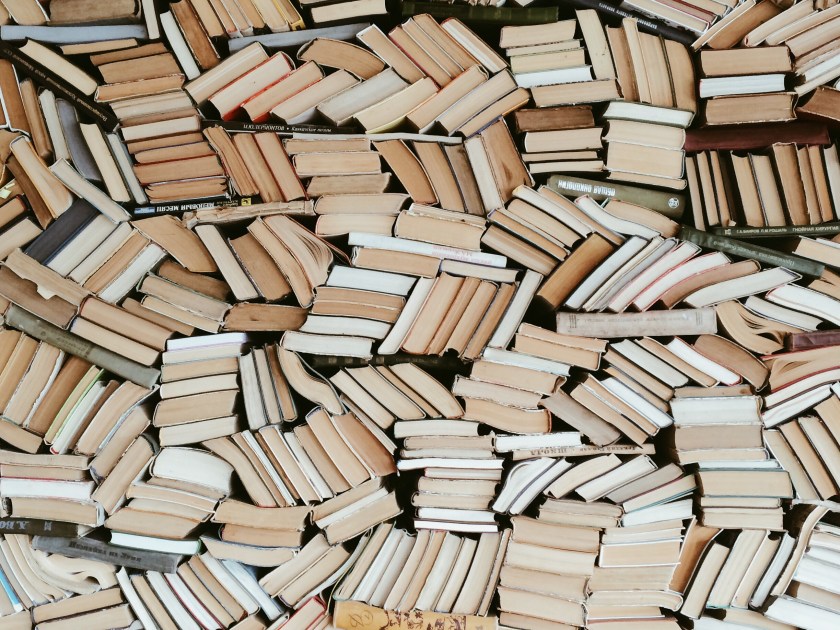 In a 1995 lecture (which can be viewed at the bottom of this piece), Kurt Vonnegut proposed that stories follow arcs, and that some of those are better than others. He represented these arcs with several different shapes in an attempt to categorize stories by the plot paths they follow. Many have argued this, but not until recently, have experts been able to quantify how many story arcs exist before commonalities crop up.

Andrew Regan, a computer researcher at the University of Vermont, used data-mining techniques and sentiment analysis for more than 1,700 stories, concluding that there are just six core story arcs. MIT Technology Review described the process taken to reach such a conclusion:

“The idea behind sentiment analysis is that words have a positive or negative emotional impact. So words can be a measure of the emotional valence of the text and how it changes from moment to moment. So measuring the shape of the story arc is simply a question of assessing the emotional polarity of a story at each instant and how it changes. Reagan and co do this by analyzing the emotional polarity of ‘word windows’ and sliding these windows through the text to build up a picture of how the emotional valence changes. They performed this task on over 1,700 English works of fiction that had each been downloaded from the Project Gutenberg website more than 150 times.”

To find out what the six basic story arcs are, read the full story here. Explore Regan’s project, where you can search any of the mapped works to find the results of his sentiment analysis, here. Watch Vonnegut’s “Shapes of Stories” lecture below.