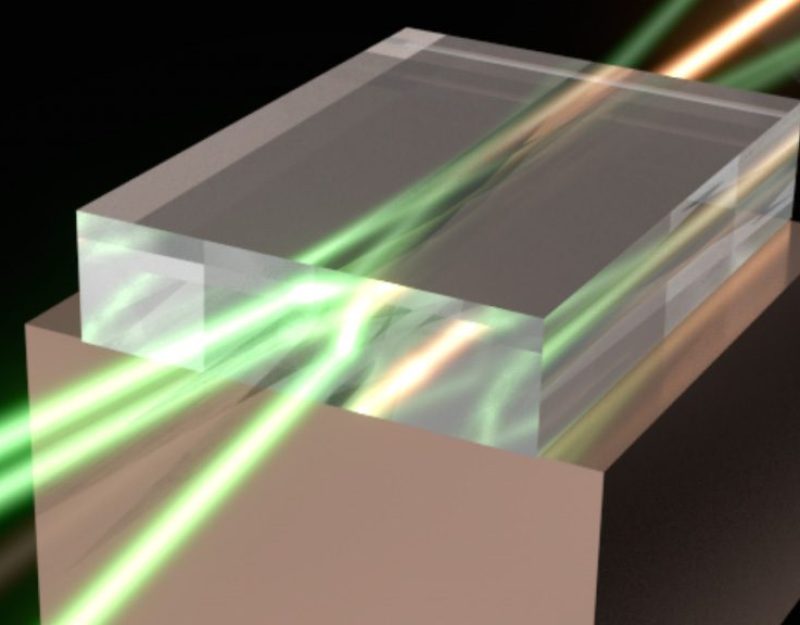 While the cost of building the planet-destroying craft may deter some folk, scientists from Macquarie University in Australia have proven the feasibility of the Death Star’s destructive laser beam.

Operating much like the Death Star did on screen (albeit without the magic of special effects), researchers focused multiple lasers using an ultra-pure diamond to coalesce their collective power into a single beam. The concept’s called, “diamond beam combining,” Phys.org reports.

“This discovery is technologically important as laser researchers are struggling with increasing power beyond a certain level due to the large challenges in handling the large heat build-up, and combining beams from multiple lasers is one of the most promising ways to substantially raise the power barrier,” said Dr. Aaron McKay, the lead researcher.

Once thought of as purely science fiction, the technique could prove useful in a wide array of applications in the aerospace and defense industries, from missile defense to the powering of spacecraft.

Diamond beam combining has the unique advantage of altering the laser’s color. This makes the beam more effective and less damaging to the eyes, researchers said.

Watch how an evil empire would use the technology in the original Star Wars: