MIT Computer Learns to Predict The Future by Watching TV 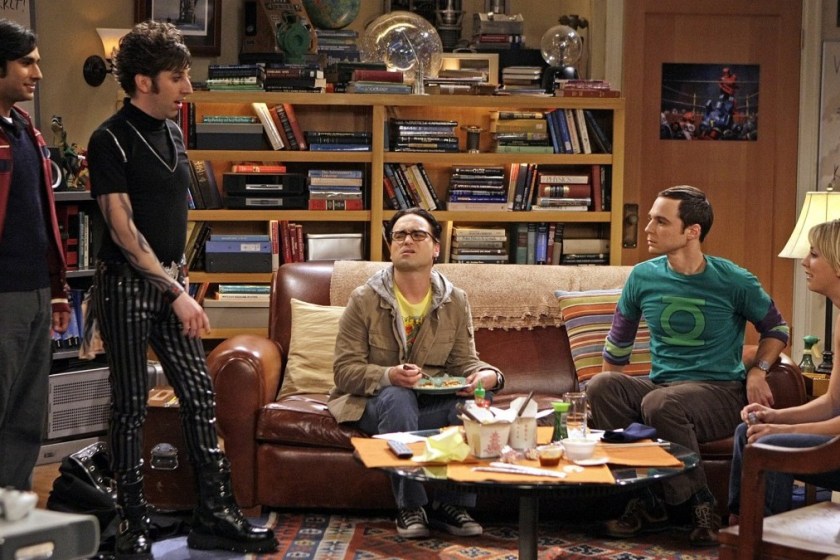 If you’re one of those people who constantly guess what’s going to happen next in a television show out loud—much to the chagrin of the person sitting next to you—you may have just met your match. MIT’s Computer Science and Artificial Intelligence lab has created an “Action-Prediction Algorithm,” which predicts what gestures actors will make on television shows before they actually happen. The researchers collected 600-plus hours of TV clips from YouTube and “taught” the AI what happens in shows like Scrubs, The Office, and The Big Bang Theory. Whether it be a handshake, hug, or a peck on the cheek, the algorithm correctly predicted the action 43 percent of the time. Wired notes that improvements made to the algorithm could allow it to predict (and prevent) injuries. Read the full study here. Watch a short video on how the algorithm works below.