(Universal History Archive/UIG via Getty Images)
By Will Levith 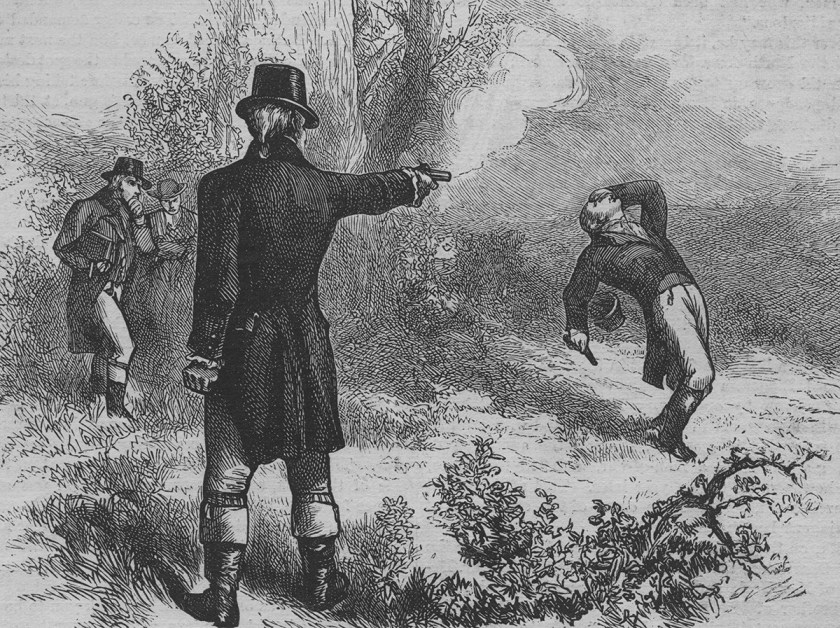 Between 1787-88, The Federalist Papers were published under the single pseudonym “Publius.” Many believed the nom de plume referred to Alexander Hamilton, James Madison, and John Jay, who were out to argue in favor of the ratification of the U.S. Constitution. While historians had largely identified who wrote what—with John Jay clocking in at five—as Priceonomics notes, for 175 years, there was a dispute over just how many of the rest Hamilton wrote versus Madison. Because, you know, Hamilton got Aaron Burred before he could dish.

When all was said and done, there were 12 Papers in question. And in 1962, when an answer was finally reached, it wasn’t historians but mathematicians who cracked the code. 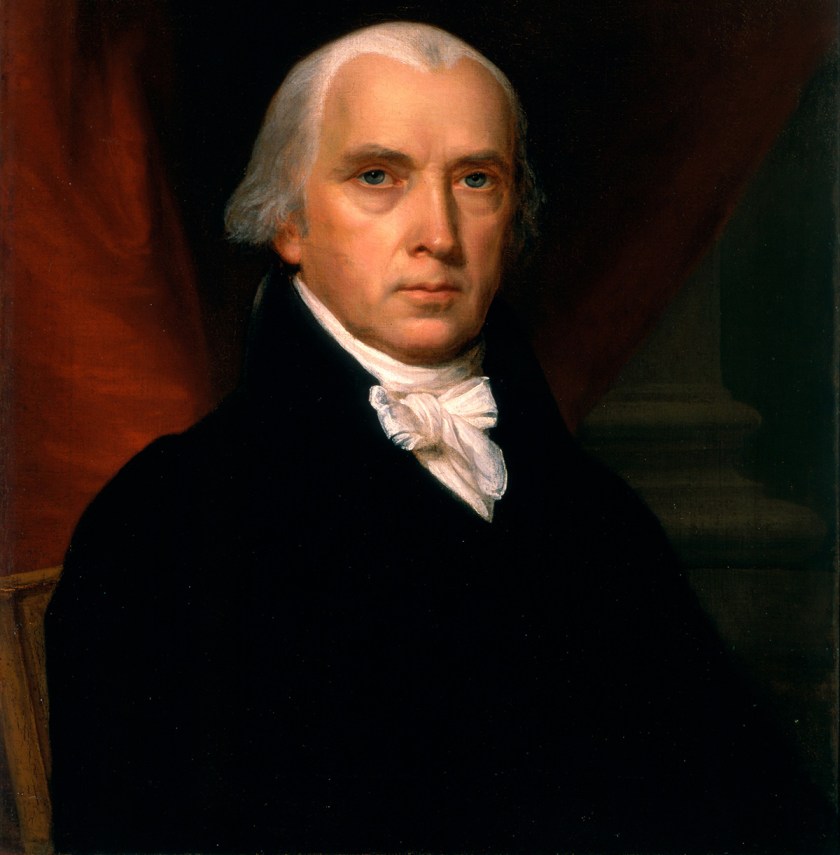 The mathematicians in question were statisticians Frederick Mosteller, who worked at Harvard; and David Wallace, from the University of Chicago. The two dived headlong into the works of Hamilton and Madison, studying their choice of words and creating a statistical analysis based on them. What they landed on was a primitive version of textual analysis.

(You might remember something similar to this happening when the book Primary Colors was published in 1996; at first, it was published under an “anonymous” pseudonym. But after textual analysis was completed by a professor at Vassar, its author was revealed as columnist Joe Klein. But this, of course, happened well into the age of the computer.) 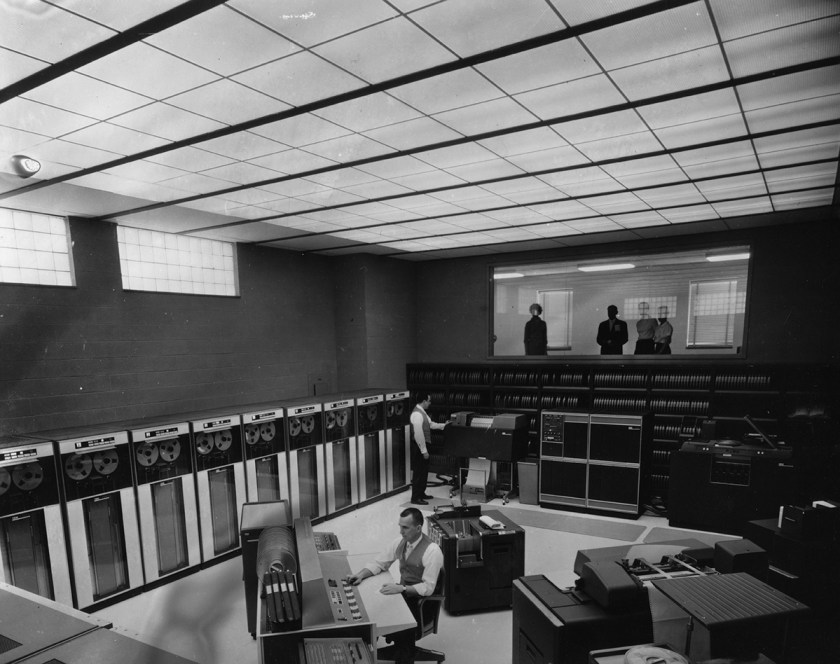 What the two mathematicians figured out was that, although each founding father wrote sentences of similar lengths, each had different “tells” in his writing—for example, Hamilton used the word “while,” while Madison went with “whilst.” (This was information gleaned from friend and historian Douglass Adair.) Also, they tried to hunt down specific words (“discriminators”) each founding father used on a regular basis only in his writing. All of this data—that was being logged by hand, by the way—was then fed into an IBM 7090, which would then provide odds for each statesman, based on the type of words he used in the Papers. Eventually, the odds landed in favor of Madison for all 12.

For more on the textual analysis behind the Federalist Papers, click here.