The Fall of Theranos 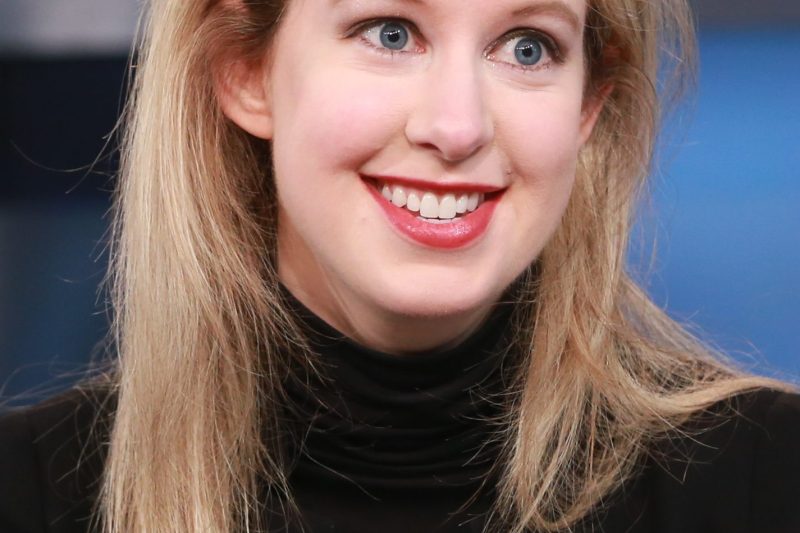 The story is familiar. A brilliant, young college student drops out of school, starts a massively successful Silicon Valley tech company, and becomes a billionaire almost overnight. But this time there is a twist. The tech claims appear to be false.

At 19, Elizabeth Holmes left Stanford’s School of Chemical Engineering to start a blood-testing company called Theranos. Holmes’ goal was to create technology that would replace the traditional one where blood is taken from a vein in the arm, with a simple pinprick. The technology would make blood-testing an at-home activity.

Holmes’ bio-tech startup secured $700 million in funding, and eventually bloomed in value to $9 billion. Holmes was the darling of Silicon Valley, herself valued at $4 billion. The only problem, is that Theranos’ technology may not have been as accurate as it claimed. The Company may even have used the technology of its competitors to administer its own tests.

Nick Bilton chronicled Holmes’ rise and eventual fall for Vanity Fair. In his article, Bilton describes one of the early warning signs concerning Theranos, as noticed by the company’s chief scientist Ian Gibbons:

“Gibbons, who was diagnosed with cancer shortly after joining the company, encountered a host of issues with the science at Theranos, but the most glaring was simple: the results were off. This conclusion soon led Gibbons to realize that Holmes’s invention was more of an idea than a reality. Still, bound by the scientific method, Gibbons wanted to try every possible direction and exhaust every option. So, for years, while Holmes put her fund-raising talents to use—hiring hundreds of marketers, salespeople, communications specialists, and even the Oscar-winning filmmaker Errol Morris, who was commissioned to make short industrial documentaries—Gibbons would wake early, walk his dogs along a trail near his home, and then set off for the office before seven A.M. In his downtime, he would read I, Claudius, a novel about a man who plays dumb to unwittingly become the most powerful person on earth.” 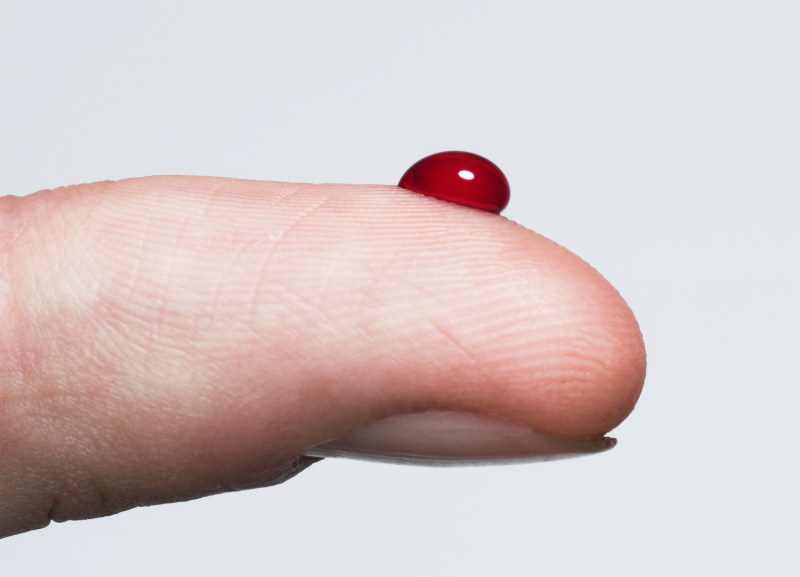 This summer, following the publication of a Wall Street Journal article that exposed the company’s faults, Theranos began to fall. The Centers for Medicard and Medicaid Services barred Holmes from running a lab for at least two years. The FDA banned Walgreens, with which Theranos had a partnership, from using the biotech companies device in on-site testing centers. Not to mention, Theranos is under investigation by the U.S. Securities Exchange, the U.S. Attorney’s Office for Northern District of California, and possibly the F.B.I.

Read the story on the rise and fall of Elizabeth Holmes in Vanity Fair here.