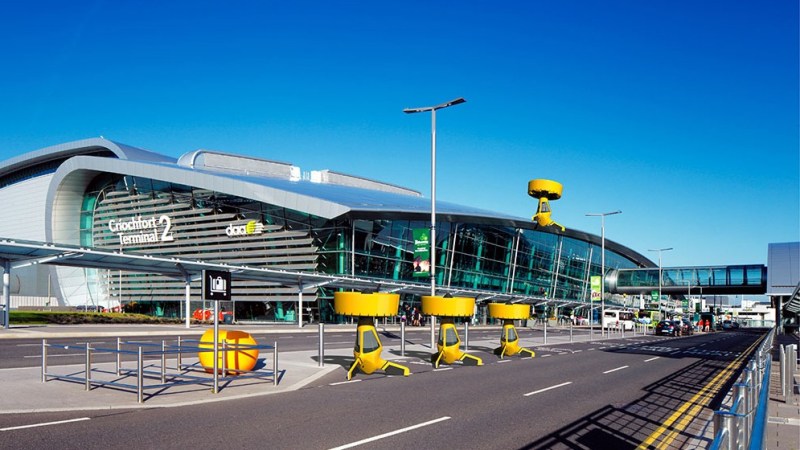 Here at RealClearLife, we’re as much fans of private jets as we are unmanned drones. So when a vehicle comes along that mixes the two together, we jump at the opportunity to show it. Enter the single-seat Airvinci Backpack Helicopter, which is designed to be affordable (the goal is to give you the gift of flight for the price of a car) and easy to master, as well as pretty awesome looking. (As far as we can tell, you can’t fit it in your backpack.) 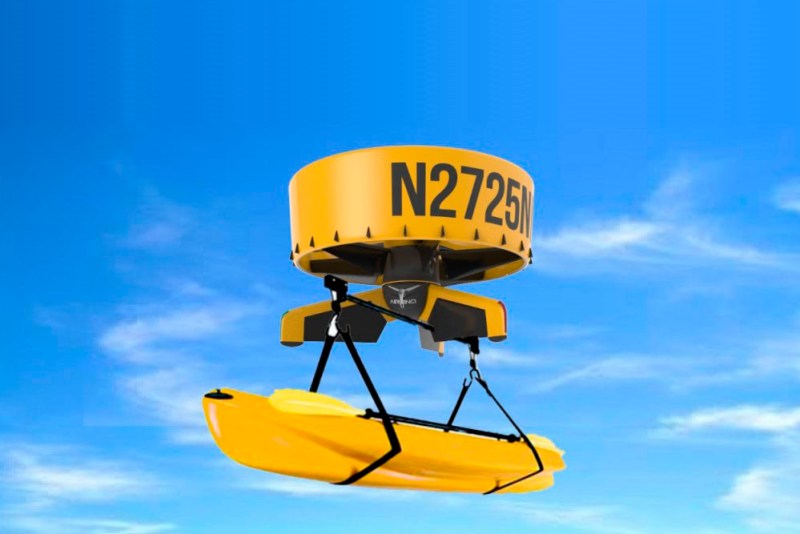 The helicopter could also be converted into a drone (Airvinci)

Its manufacturer boasts that the helicopter is “easy to control, needs no runway, and will have the capacity to lift 260 pounds [and reach altitudes of] 12,000 feet.” Airvinci founder Tarek Ibrahim brought in aerospace engineers to work on a prototype, and now a test flight is set for some time later this year.

Watch a TEDx Talk by its founder about the helicopter concept below.