Could NIL deals be the key to leveling the playing field?

UConn Huskies guard Paige Bueckers with the ball during the Elite Eight of the Women's Div I NCAA Basketball Championship.
Icon Sportswire via Getty Images
By Bonnie Stiernberg @aahrealbonsters

For decades, female athletes have had to fight for recognition and resources, and while that’s still obviously an ongoing struggle, women college athletes in particular have made some strides recently thanks to the NCAA’s new rule allowing student-athletes to profit off of their name, image and likeness (NIL).

College football still reigns supreme, of course, with football players earning the most compensation of all NIL deals (51%, according to data from Opendorse), but women’s basketball players have earned the second-most compensation of all deals (19%), ahead of their male counterparts (15%) — and the top five is rounded out by two other women’s sports, swimming and diving and volleyball. UConn point guard Paige Bueckers recently became the first college athlete — male or female — to sign an endorsement deal with Gatorade. She’s believed to be earning over $1 million from her endorsements.

This is, of course, an extremely encouraging sign. Because we live in a society that still, sadly, has a hard time seeing women as three-dimensional human beings and appreciating them for their talent rather than their looks, it’s easy to get cynical and speculate over whether female athletes’ success in NIL deals has anything to do with our tendency to objectify them. But fortunately, that doesn’t appear to be the case.

As ESPN points out, viewership of the women’s NCAA tournament — which now, finally, has the same branding as the men’s — has grown steadily in recent years. The 2021 women’s NCAA title game between Stanford and Arizona drew 4.1 million viewers — the most since 2014, and a higher number than the average NBA playoff game last season. According to the publication, viewership of this year’s women’s tournament is up 15 percent through the first two rounds, and the second round was up  25 percent from 2021.

So there’s an argument to be made that the NIL deals for women’s college basketball players are simply a result of growing interest in their sport. But social media is also a huge factor. Many college athletes have massive followings on Instagram or other platforms, making them more attractive to companies looking to partner with them on sponsored posts. And female athletes in particular are especially savvy when it comes to cultivating their brand on social media; according to a study from Sport Management Review, female athletes post more on average than their male counterparts.

It begs the question: is that a result of the years of inequity they’ve had to deal with? Since their schools and/or the NCAA have failed to spend the same amount of time and energy promoting them as they do men’s sports, were they forced to take matters into their own hands and become experts at promoting themselves?

Whatever the reason, NIL deals have undoubtedly been a great step toward leveling the playing field.

“Until we as a society get into that equal pay and equal respect for women’s sports and men’s sports, this is an area and opportunity for us to actually make money and make a living,” Penn State women’s basketball player Anna Camden said recently. “I can’t imagine any female athlete not being ridiculously excited about that.” 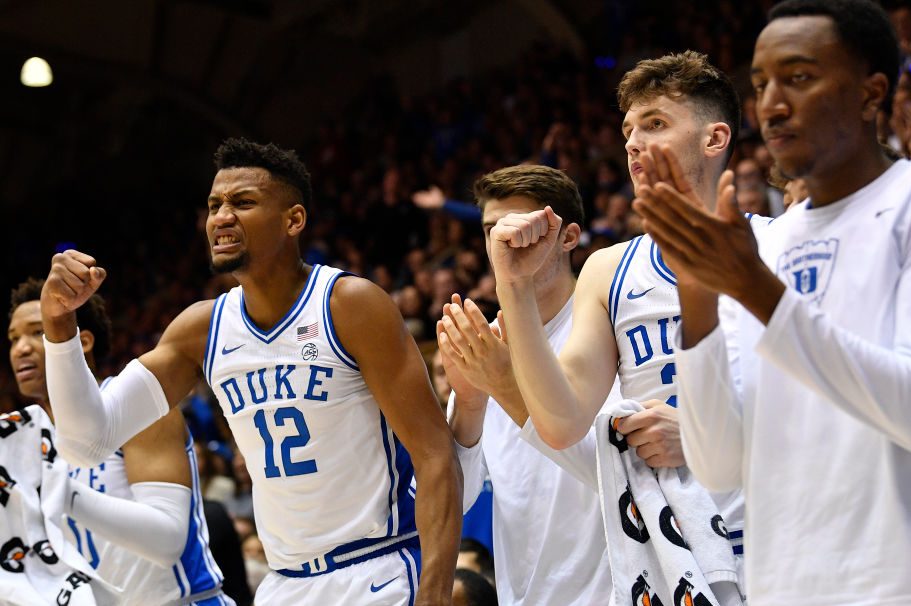 NCAA to Let Student-Athletes Profit From Names, Images and Likenesses 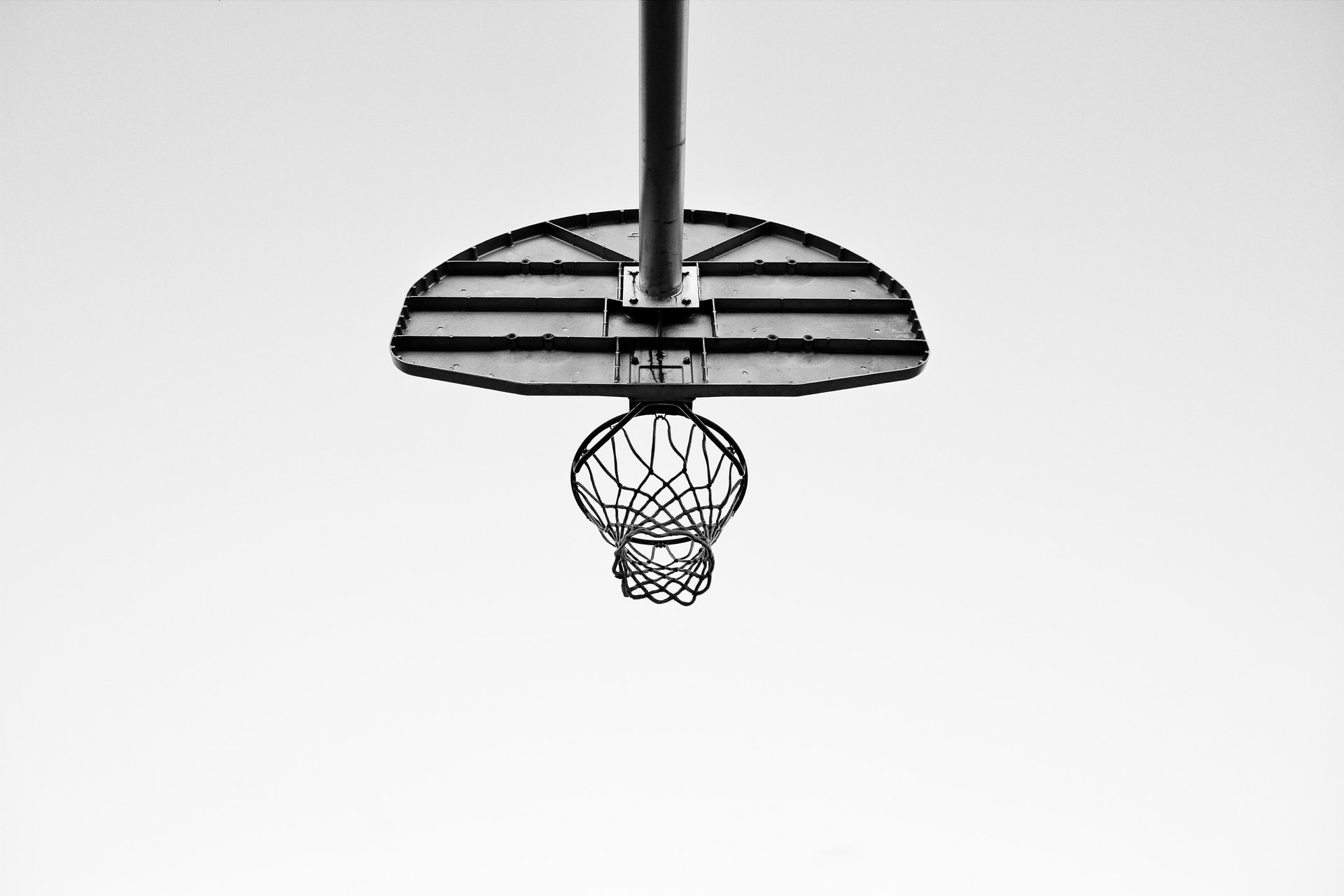 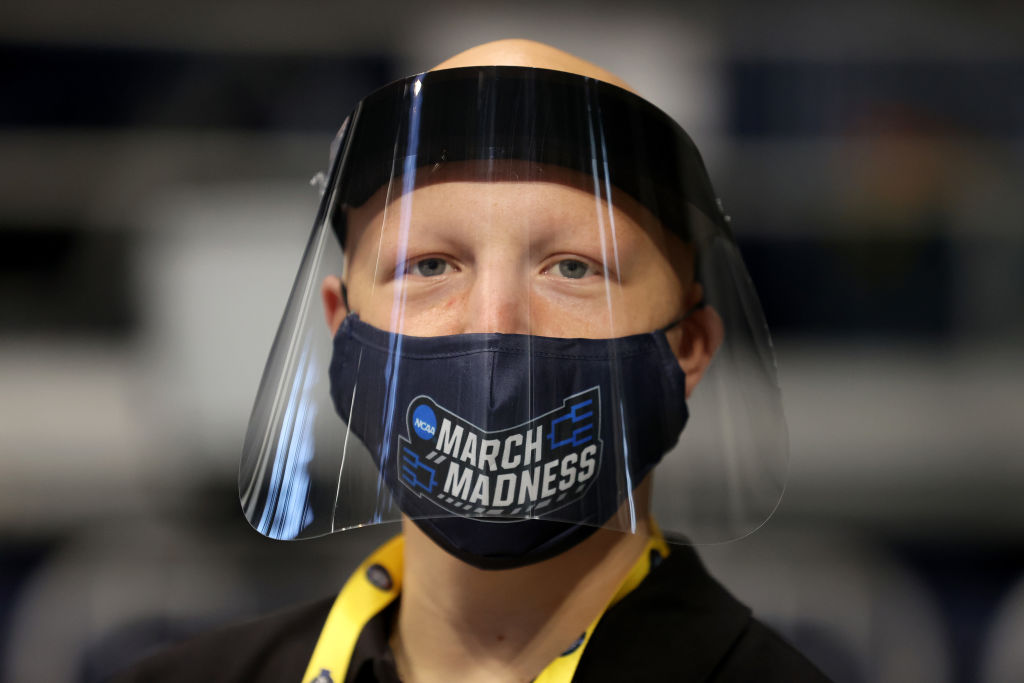