The biggest stories to emerge from football this week, and whether we’re buying or selling them

Following Tom Brady and the Tampa Bay Bucs eking out a win over the New York Giants on Monday Night Football, Week 8 of the 2020 NFL season is done. While we can’t get to everything — like top NFL prospect Trevor Lawrence’s draft stock taking a hit — here are four of the top storylines to emerge from Week 8, and whether we’re buying or selling on ’em.

Buy: Jimmy Garoppolo’s time in San Francisco may be up

Playing in Seattle on Sunday against a Seahawks secondary surrendering a league-worst 358.7 yards per game, San Francisco quarterback Jimmy Garoppolo was in prime position to break out of the slump he’s been in since missing Weeks 3 and 4 due to a high right-ankle sprain.

Instead, the 28-year-old completed 11-of-16 passes for just 84 yards with no touchdowns and an interception before limping to the locker room with an ankle injury in the fourth quarter. Garoppolo, who finished with a passer rating of 55.2, was replaced by Nick Mullens.

Mullens, who has played well in place of Garoppolo in the past, completed 18-of-25 passes for 238 yards and two touchdowns and was able to make a blowout at least marginally closer as the 49ers fell to the Seahawks 37-27.

The 49ers are scheduled to take on the Green Bay Packers on Thursday Night Football to begin Week 9 and the team will be without Garoppolo, who is expected to miss multiple weeks with the ankle injury before he will be healthy enough to suit up for San Fran again. Even once he is, 49ers coach Kyle Shanahan may be wise to keep Garoppolo on the bench.

With just seven touchdowns compared to four interceptions on the season, Garoppolo has been a huge disappointment for San Francisco, and never seems to have shaken off throwing an interception in the fourth quarter of the Super Bowl that likely cost the Niners the championship in February.

Now in his seventh season in the NFL, Garoppolo has really had just one good year as a professional quarterback. Garoppolo can have success when his offensive line protects him and he has elite targets to throw to like tight end George Kittle, wide receiver Deebo Samuel (who was out on Sunday) and emerging star Brandon Aiyuk, but he can’t beat teams with his legs and usually has at least one poor turnover per game.

Last year, when San Francisco’s stellar defense was healthy and their running game was bowling over opposing defenses, that skillset was good enough to win games and get the Niners all the way to a fourth-quarter lead in the Super Bowl. But with the defense banged up and the O-line struggling this season, Jimmy G has only been good enough to get the team to 4-4, good for last place in the ultra-competitive NFC West.

Though Garoppolo is set to earn $24 million next season, the 49ers have paid out most of his guaranteed money and can move on from him this offseason without incurring too much damage on next year’s salary cap. Filling in for Garoppolo, Mullens was able to attack the Seahawks like every other quarterback — even Cam Newton — has this season. Garoppolo couldn’t, and it may be time for the 49ers to move on.

Though the Dolphins were able to win Tua Tagovailoa’s first NFL start 28-17 over the Los Angeles Rams, he was just 12-for-22 for 93 yards and a touchdown in the victory, with Miami managing just 145 total yards on offense, the lowest offensive production by a winning team since Seattle won a game with 136 yards in 2017.

The Rams, who had 471 yards of offense and lost due to turnovers, managed 31 first downs on the day, compared to just eight by the Dolphins.

Clearly, despite the win, it was not a great debut for Tagovailoa, who was strip-sacked by former back-to-back Defensive Player of the Year Aaron Donald during Miami’s first possession.

But that was the only sack Tagovailoa, who became the first QB to win his first career start with fewer than 100 passing yards and 20-plus attempts since Donovan McNabb in 1999, took on the day, and there should be no calls in Miami for the Dolphins to go back to former starter Ryan Fitzpatrick.

At 4-3 in a division that includes the winless New York Jets and 2-5 New England Patriots, the Dolphins can afford to let Tagovailoa shake off the rust that has clearly developed since he was knocked out of action for Alabama with a hip injury on November 16, 2019. Entering this season, the Dolphins’ priority was to get Tagovailoa on the field at some point and allow him to develop. On Sunday, the team started doing just that and, even better, was able to move above .500 in the process.

“I don’t think I played to the standard of what this offense is capable of,” Tagovailoa said. “There were certain plays where I could have stepped up and made the right throw, made the right decision. But it’s good that we still came out with the win.”

While that may not happen next week against Kyler Murray and the Cardinals if Tagovailoa struggles again, it will be worth it for Miami in the long-term to have him on the field making, and learning from his, mistakes.

Prior to Sunday’s loss to the Bills in Buffalo — New England’s fourth in a row — Patriots coach Bill Belichick spoke to former offensive coordinator Charlie Weis on SiriusXM NFL Radio about the team’s struggles this season.

“We’re playing more young players than we’ve played in the past,” Belichick said, as transcribed by ESPN’s Mike Reiss. “A combination of reasons. We were pretty heavily invested in our team in the past few years. From a salary-cap standpoint, we didn’t have much flexibility at all. I think that was obvious on the Cam Newton contract. Then we had some opt-outs, so we lost some players there that would normally have been giving us significant amount of play time. And then like every year, a couple guys are banged up and we’ve missed some guys here and there in certain games … We just haven’t been able to have the kind of depth on our roster that we’ve had in some other years.”

Following the Patriots losing to the Bills for the first time in seven games thanks to a last-minute forced fumble against Newton, Belichick did not continue the excuse-making during his postgame press conference, having already blamed the salary cap, COVID-19 and injuries for his team’s issues.

The thing is, while those factors have all certainly contributed to the Patriots starting the 2020 season 2-5, the lion’s share of blame for the team looking like they’ll miss the playoffs for the first time in more than a decade goes to the 68-year-old coach’s work as a general manager.

Belichick has managed the team’s 53-man roster and run the team’s draft during his 20-year tenure, leading to results that have largely been outstanding: 17 AFC East titles, nine AFC championships and six Super Bowl wins

But Belichick hasn’t drafted a Pro Bowler since 2013 and has mismanaged the salary cap to the point that New England has about $28 million in dead cap space this season, with $13.5 million of that going to departed QB Tom Brady’s last contract with the team, per OverTheCap. The combination of poor drafting and cap mismanagement has left the Patriots with a dearth of talent on the roster and, aside from a strong secondary and offensive line, few areas of strength.

That was on full display on Sunday as the Patriots, who were without WRs Julian Edelman and N’Keal Harry, went into their matchup with Bills with Damiere Byrd, Jakobi Meyers and Gunner Olszewski — none of whom were drafted — as Newton’s top options in the passing game. It did not end well.

In the past, Belichick has been able to coach up his players to get the most out of them, but even he can’t draw blood from a stone. Having Brady at QB often made up for that in the past, but he’s in Tampa Bay. That’s just one more call Belichick the coach can blame on Belichick the GM.

Sell: Ben DiNucci should start another game in the NFL

Thanks to a season-ending injury to first-string quarterback Dak Prescott and backup QB Andy Dalton being sidelined with a concussion, the Dallas Cowboys were forced to use something called Ben DiNucci under center against the Philadelphia Eagles on Sunday Night Football.

DiNucci, a seventh-round draft pick out of James Madison University, was not even remotely ready for primetime.

In Sunday’s 23-9 loss to the Eagles at a windy Lincoln Financial Field in Philly, the rookie quarterback did not throw a touchdown or interception while completing 21-of-40 passes for 180 yards.

The 23-year-old, who was sacked four times and fumbled twice to lead to 13 Eagle points, led the Dallas offense to just 265 total yards, the team’s second-lowest output of the season behind last Sunday’s total of 142 yards in a 25-3 loss to Washington.

For the second straight week, the Cowboys failed to score a touchdown and the Dallas offense, despite being blessed with talented players like Amari Cooper, Michael Gallup, CeeDee Lamb and Ezekiel Elliott, was wretched. He may deserve credit for trying, but DiNucci also deserves most of the blame.

“We had a few good drives, got past the 50 and then one thing or another stalled us out,” DiNucci said. “I had two fumbles, had some penalties, some pre-snap penalties. That stuff is on me. I’ve got to clean that up. This NFL thing, it’s hard. These teams are good. It’s a battle every single week.”

Based on what he’s done over the last two games, it’s not a battle DiNucci should be fighting again for the Cowboys, or any other NFL team. 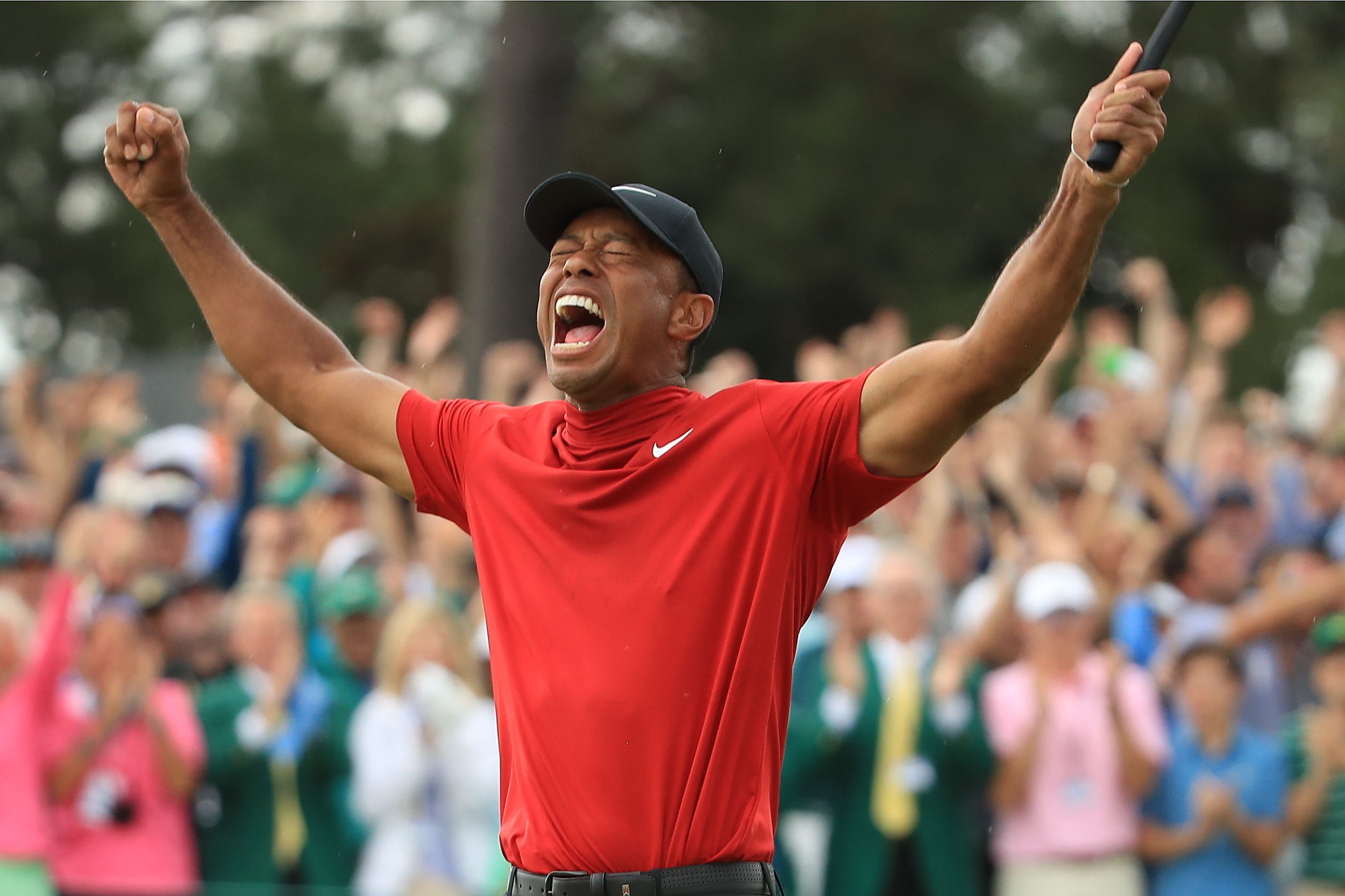 CBS Planning to Avoid Sunday Conflict Between Masters and NFL 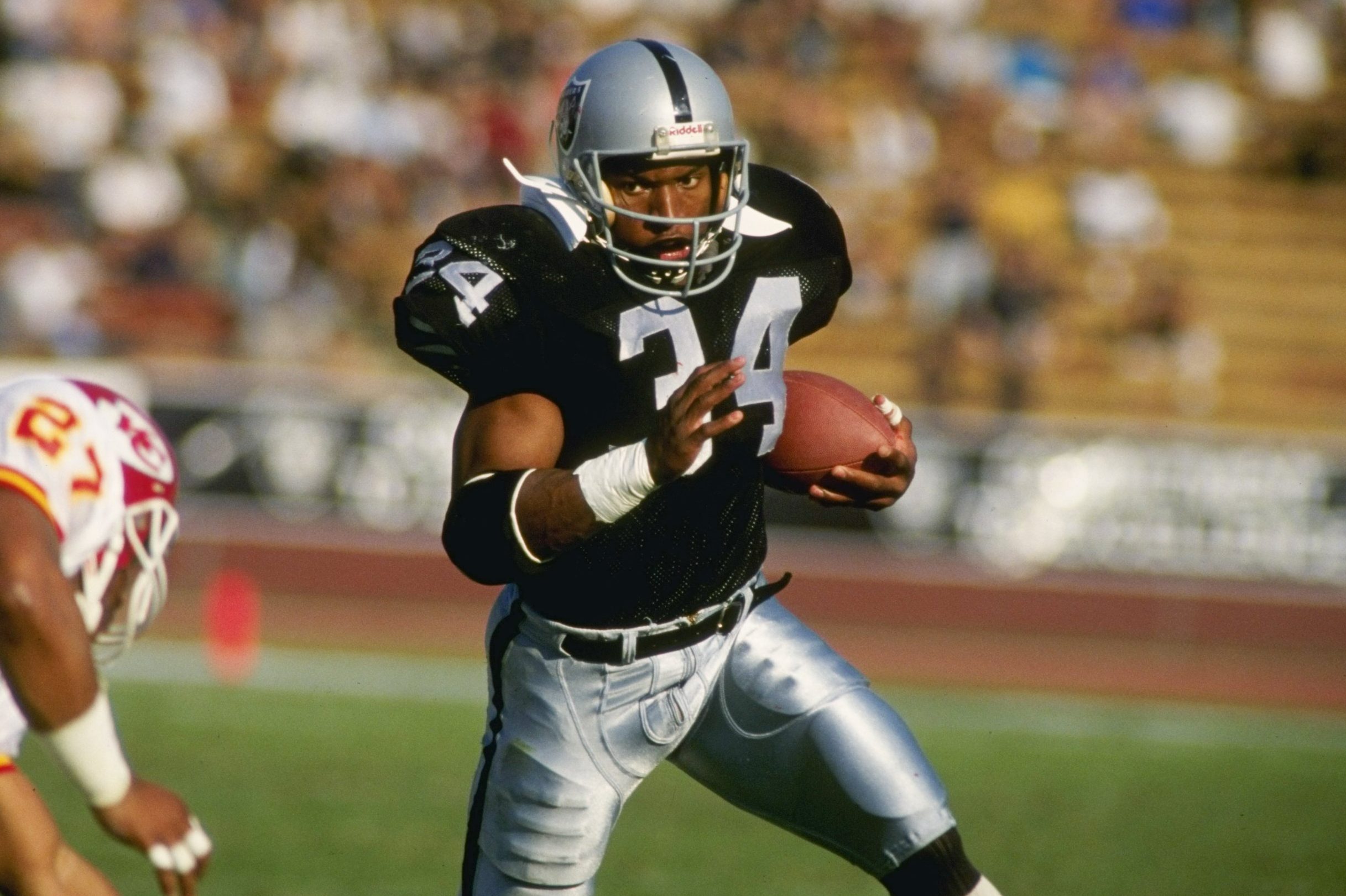 Legendary RB Bo Jackson Says He Would Dominate NFL in 2020 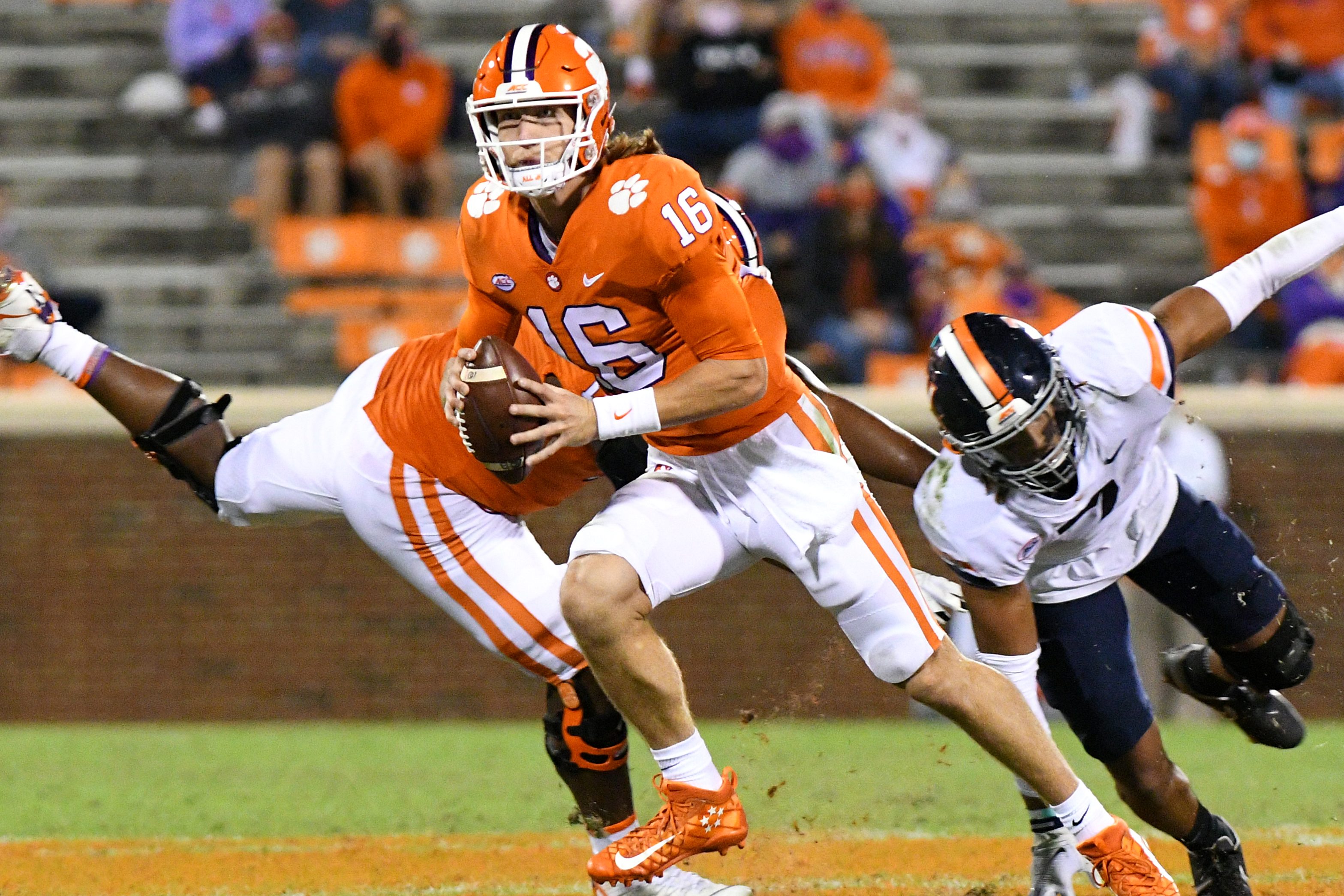