The Art of ‘Quarterback Whispering’

Robert Griffin #10 of the Cleveland Browns throws a pass in the first quarter against the Green Bay Packers at Lambeau Field on August 12, 2016 in Green Bay, Wisconsin. (Photo by Dylan Buell/Getty Images)
By Sean Cunningham 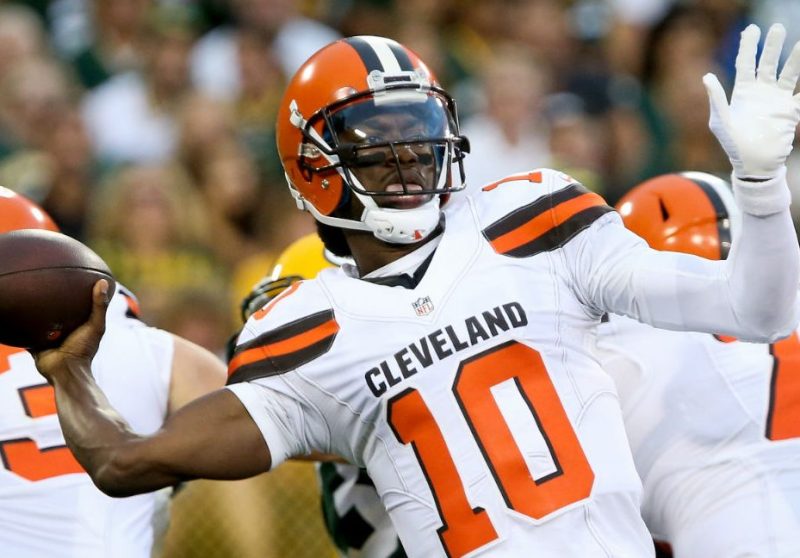 Robert Griffin III of the Cleveland Browns throws a pass in the first quarter against the Green Bay Packers at Lambeau Field on August 12, 2016, in Green Bay, Wisconsin. (Dylan Buell/Getty Images)

While the Denver Broncos won the Super Bowl despite Peyton Manning having a historically bad season, most NFL teams know that they need a solid quarterback to come close to a postseason bid. Indeed, few things are more devastating to a team than feeling like they have the position locked down only to see that security slip away, as was the case with the Vikings and the season-ending injury that felled Teddy Bridgewater. There is always demand for a solid quarterback: Even if you have one in your lineup, it doesn’t hurt to have at least one more on the bench as well.

Enter the Quarterback Whisperers. These are the people who are supposed to turn quarterbacks who are talented but flawed into smooth-running machines on the field. One of the most in-demand practitioners of this craft is Tom House, who boasts a PhD in performance psychology, an MBA, and a masters in counseling psychology. He’s coached dozens of NFL quarterbacks, including some certain Hall of Famers (Tom Brady and Drew Brees), players seemingly poised for stardom (Blake Bortles), and cases that are, shall we say, challenging.

Notably, he has taken on Robert Griffin III. RG3 had a remarkable first season in 2012, being named Offensive Rookie of the Year, making the Pro Bowl, and leading Washington to the playoffs. In the three seasons that followed, he threw a total of 20 touchdowns and 18 interceptions, losing his starting job and winding up with Cleveland. Now he’s turned to House to see if he can once again be a starter in the NFL.

To learn more about the goals House sets for quarterbacks, why it’s important to make sure players understand the “why” of what they’re doing, and how much the seemingly intangible concept of “leadership” matters to the position, click here. 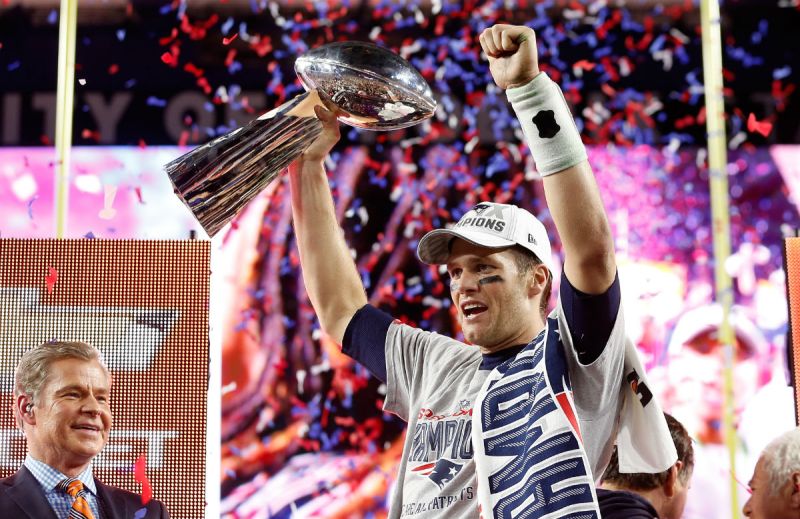 Tom Brady of the New England Patriots celebrates with the Vince Lombardi Trophy after defeating the Seattle Seahawks 28-24 to win Super Bowl XLIX at University of Phoenix Stadium on February 1, 2015, in Glendale, Arizona. (Christian Petersen/Getty Images)