Before Dwight Gooden turned 22, he had already been named Rookie of the Year (with a league-leading 268 strikeouts), handed the Cy Young award (with an insane 1.53 ERA as he led the league in wins, ERA, and strikeouts), and won a World Series (he would never pitch in one again). For many baseball fans, Gooden remains forever stuck in this amazing three-year period of his Mets career. However, he played another 13 seasons for teams including the Cleveland Indians, Tampa Bay Devil Rays, Houston Astros, and even those damned New York Yankees. (Where he threw a no-hitter, one of his few non-Met highlights; he also played for their 1996 World Series-winning team, though he didn’t pitch for them in the postseason.) His career record is a more than solid 194-112, yet it’s impossible to avoid wondering what might have been.

Gooden’s career and struggles with addiction are often paralleled with those of his Met teammate Darryl Strawberry. Strawberry, however, is now seen as having pulled his life together (he’s become a pastor), while Gooden always seems to be on the verge of another disaster. Indeed, when Gooden missed a joint interview with Strawberry, Strawberry immediately worried that Gooden had relapsed and would be one of those people who “don’t change, they die.”

(Gooden denied the allegations and slammed Strawberry, accusing him of “cheating on his wife” and declaring that “I call him Lucifer.“)

Whether Gooden has slipped back into addiction or he’s been unfairly slandered by Strawberry, it’s worth taking a look back at a Sports Illustrated profile of the two men from 1995, published when Gooden was 30 and Strawberry was 32. It was a year Strawberry would bat .276 in limited action for the Yankees, while Gooden didn’t play baseball at all. (Suspended, he returned to the game in 1996.)

In the piece, Ron Darling says of his former Mets teammates: “Doc was Teflon and could do no wrong. Darryl was a ticking time bomb.” The article explores a moment when it’s undeniable Gooden’s problems are at least as severe as Strawberry’s or arguably worse. Today, it packs a grim power because of the fear that, decades later, Gooden is still stuck in the same self-destructive cycles. To read Tom Verducci’s profile, click here. 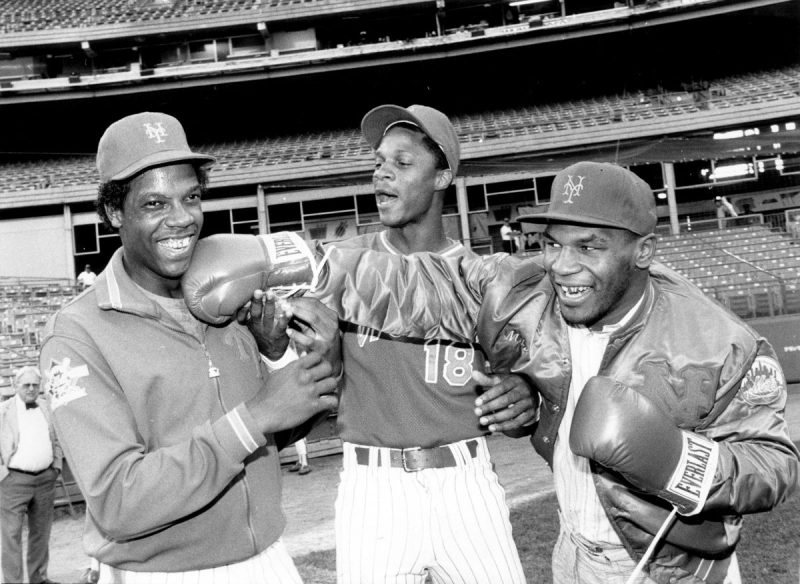 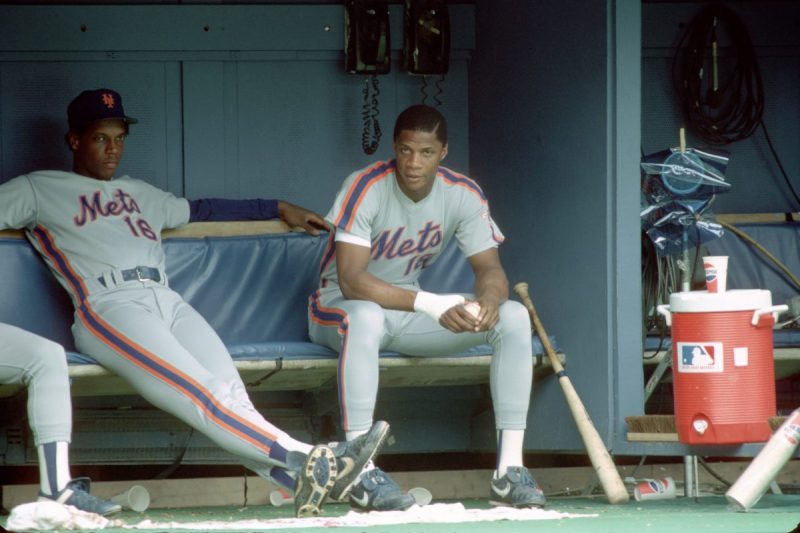 Pitcher Dwight Gooden (left) and outfielder Darryl Strawberry of the New York Mets in the dugout during a game against the Pittsburgh Pirates at Three Rivers Stadium in June 1988 in Pittsburgh, Pennsylvania. (George Gojkovich/Getty Images) 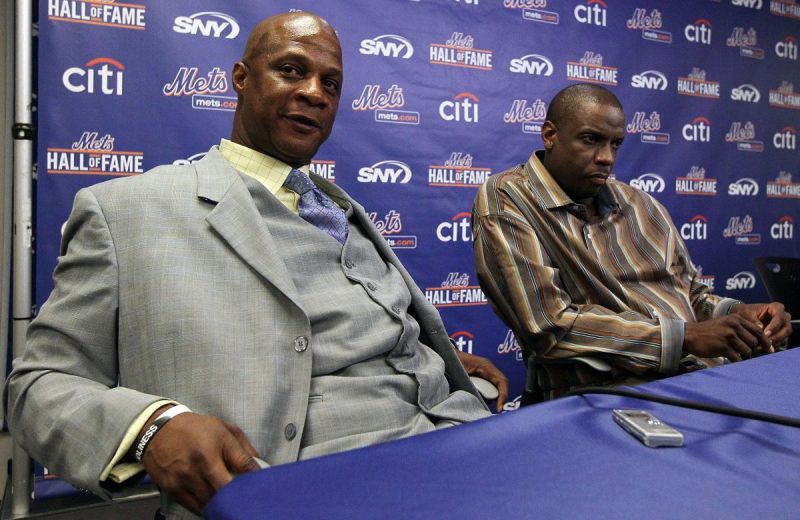