Bargiel completed the first-ever descent of K2 on skis on July 22, 2018 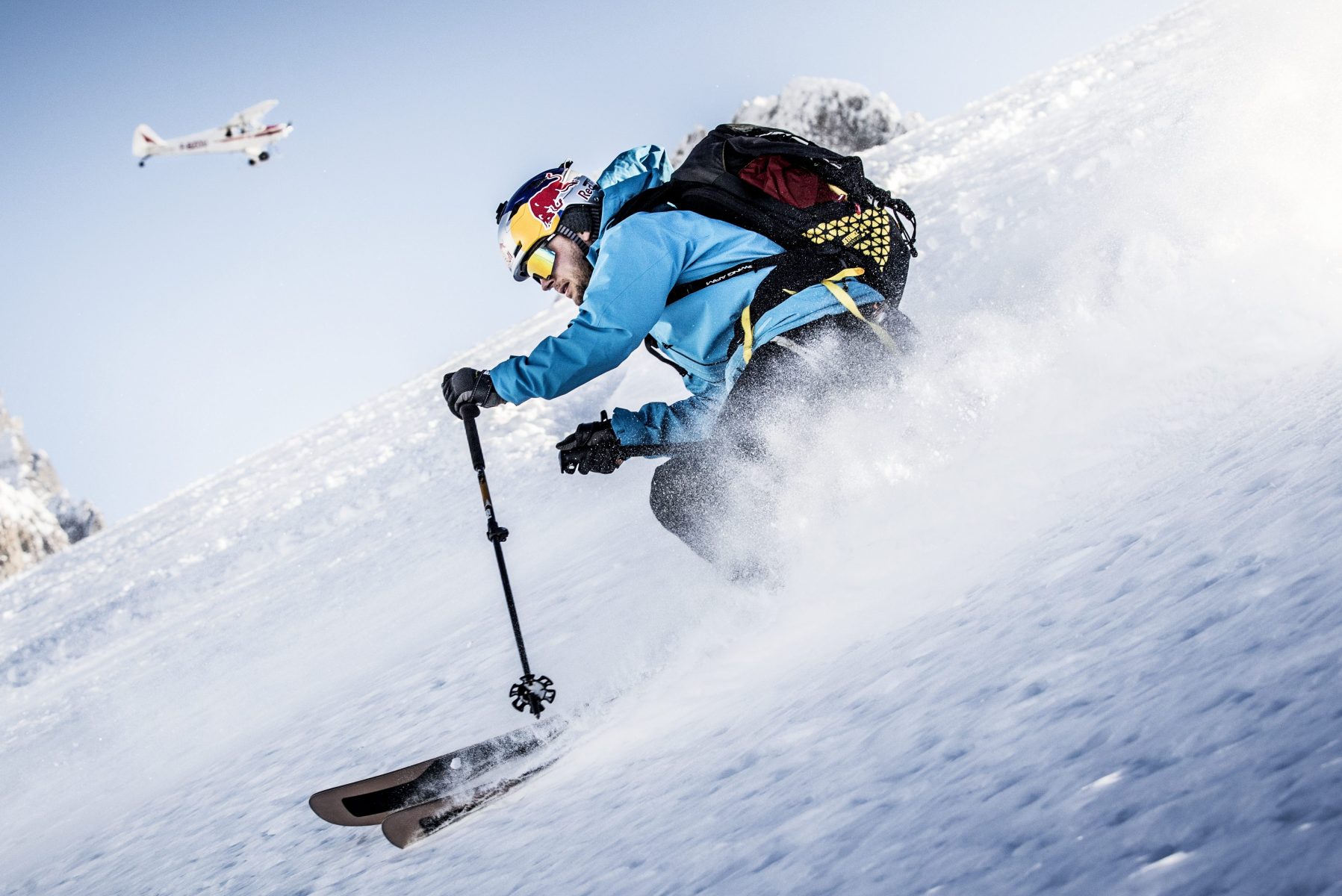 Andrzej Bargiel on K2 during his "impossible" descent down the mountain.
Red Bull Content Pool
By Evan Bleier / July 23, 2020 7:28 am

With a summit of 28,251 feet, K2 is 779 feet shorter than its Himalayan neighbor Mount Everest. But what the second tallest mountain on earth lacks in height, it more than makes up for in treachery.

Though it is not the deadliest mountain in the world — that honor belongs to Annapurna and its astonishing 33-percent fatality rate — K2 had spelled death for roughly one quarter of the climbers who attempted to ascend it as of June 2018.

“It’s a savage mountain that tries to kill you,” American climber George Bell said of K2 after nearly slipping to his death during a failed ascent of the peak in 1953. The sentiment stuck and K2 has been referred to as “The Savage Mountain” by climbers ever since.

But it’s not just climbers who have made their way to K2 in recent years. The mountain has also attracted a number of elite free skiers over the past three decades, some of whom (Michele Fait, Fredrik Eriksson) died during attempts to scale and then ski down its perilous slopes. In fact, of all the attempts to summit and then ski K2, none ended in anything other than death or disappointment until Polish ski mountaineer Andrzej Bargiel attempted it on July 22, 2018, making it from peak to base without once removing his skis.

Bargiel, the subject of a new documentary about his extraordinary accomplishment titled The Impossible Descent, pulled off the first descent of K2 on skis a year after his first effort, in 2017, ended in failure.

When the 32-year-old left K2 in 2017 after aborting his attempt due to warm weather that led to avalanches of snow and rocks, he wasn’t sure he’d return to give it another go.

“While I was leaving K2 for the first time, I wasn’t 100 percent sure I was going to come back. I wasn’t fully confident,” Bargiel tells InsideHook via a translator. “Only after getting some rest, distance and another perspective on the situation did I decide that all those efforts shouldn’t get wasted. The warm weather was the consequence of global warming, so I knew that if I didn’t do it the following year, probably that would mean never. The situation’s getting worse and worse. It’s becoming more and more difficult and challenging because of the temperature.”

Though it ended in disappointment, Bargiel’s 2017 attempt did serve a purpose.

It was also a success that many people did not think Bargiel would manage.

“Before the first attempt that failed, many people were telling me, ‘You aren’t going to make it, it won’t work, it’s not possible,’” he says. “When we failed, it was a confirmation of what they were saying before. Even my elder brother said that maybe I should pick another mountain, that it didn’t make sense. But I was focused and I didn’t really listen.”

Extreme focus is also what Bargiel cites when asked how he made it down the mountain during after summiting K2, a 60-hour ascent that he pulled off without supplemental oxygen.

“After reaching the top of K2, I thought the challenge was actually just beginning, because it was just 50 percent done. I still needed to go down,” he says. “During the process of skiing down, I needed to be super careful, super focused. This mountain is so big — you can encounter every type of condition you can ever see during the descent. The temperature difference between the base and the top is probably around 40 degrees Celsius, so extreme. Until I reached the base on the bottom, I was so focused on the process that I wasn’t feeling much excitement. There were so many decisions to be made on the way, so many things that I needed to remember and focus on.”

Worrying about the ski mountaineers who had died on K2 in the past wasn’t one of them.

“From the very beginning, I’ve heard stories concerning K2,” Bargiel says. “It seems frightening at the very beginning. I didn’t want to listen to all those stories. I know many people that died skiing or mountaineering. Last year I was making an attempt to descend from Mount Everest when I heard a story about Davo Karnicar, who was the first person to descend Everest on skis. He died, but he didn’t die in the mountain. He died while he was cutting down a tree next to his house. It makes you think. You can mitigate all the risks, be super safe, plan everything to every detail, and bad things still happen.”

Now, two years removed from his still-unmatched accomplishment, Bargiel is in no hurry to return to K2 to replicate his feat.

“If I could go with a helicopter and the conditions were amazing with great sun and everything was perfect, maybe I would consider doing that again,” he says. “Otherwise, it was just a bit too much. After I got to base, the first thing I said was, ‘I’m so happy I’ve done it because I’m not doing that again.’ I felt really relieved. Then I felt so happy I made it, that I had this plan and I executed it. First the relief and then joy.”

In addition to the emotions, the nigh-impossible descent also taught Bargiel a valuable lesson.

“I wanted to do it. I stayed with my own beliefs, my own plan. I think that’s the lesson: don’t give up,” he says. “Sometimes you don’t have to listen to other people. If you work really hard, know what you want and have your goals set, just follow your dreams. If you try hard enough, you’re going to make it. Sometimes you just need to listen to yourself and just do it.”

A portion of Bargiel’s descent of K2 shot from his perspective is below.