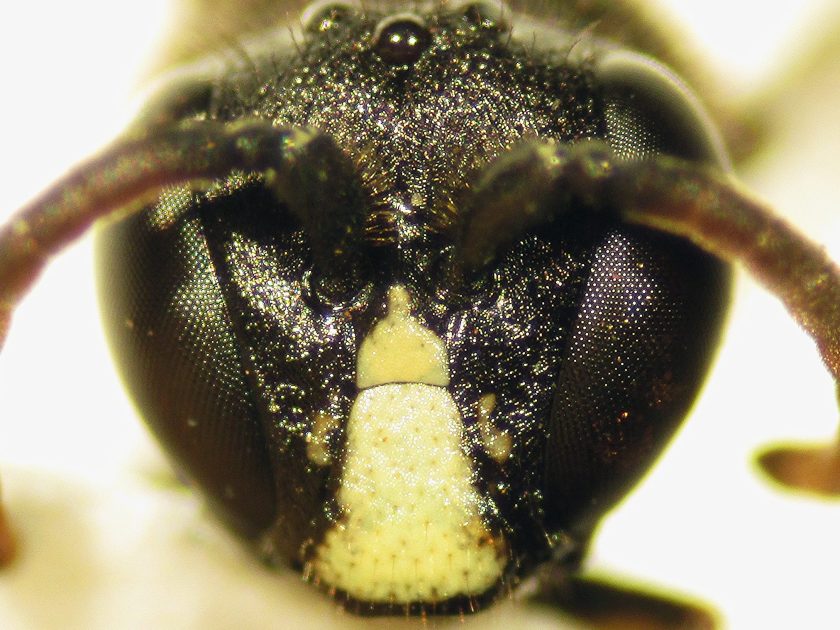 By now, you’ve probably heard that American bees are dying by the millions annually. Adding greater attention to the plight of the insects, the U.S. Fish and Wildlife Service gave seven species of bees in Hawaii the “endangered species” designation this month.

Yellow-faced bees were the first species in the country to be given such a label according to the Xerces Society, which advocated for the designation. It’s the only bee native to the Hawaiian Islands. The bees, which can be identified by “their yellow-to-white facial markings,” were dying because their host plants were not as prevalent as they once were, the designation in the federal register stated. The host plant population has diminished because of fire and drought, made worse by the invasion of non-native species of plants that adversely compete with native ones. 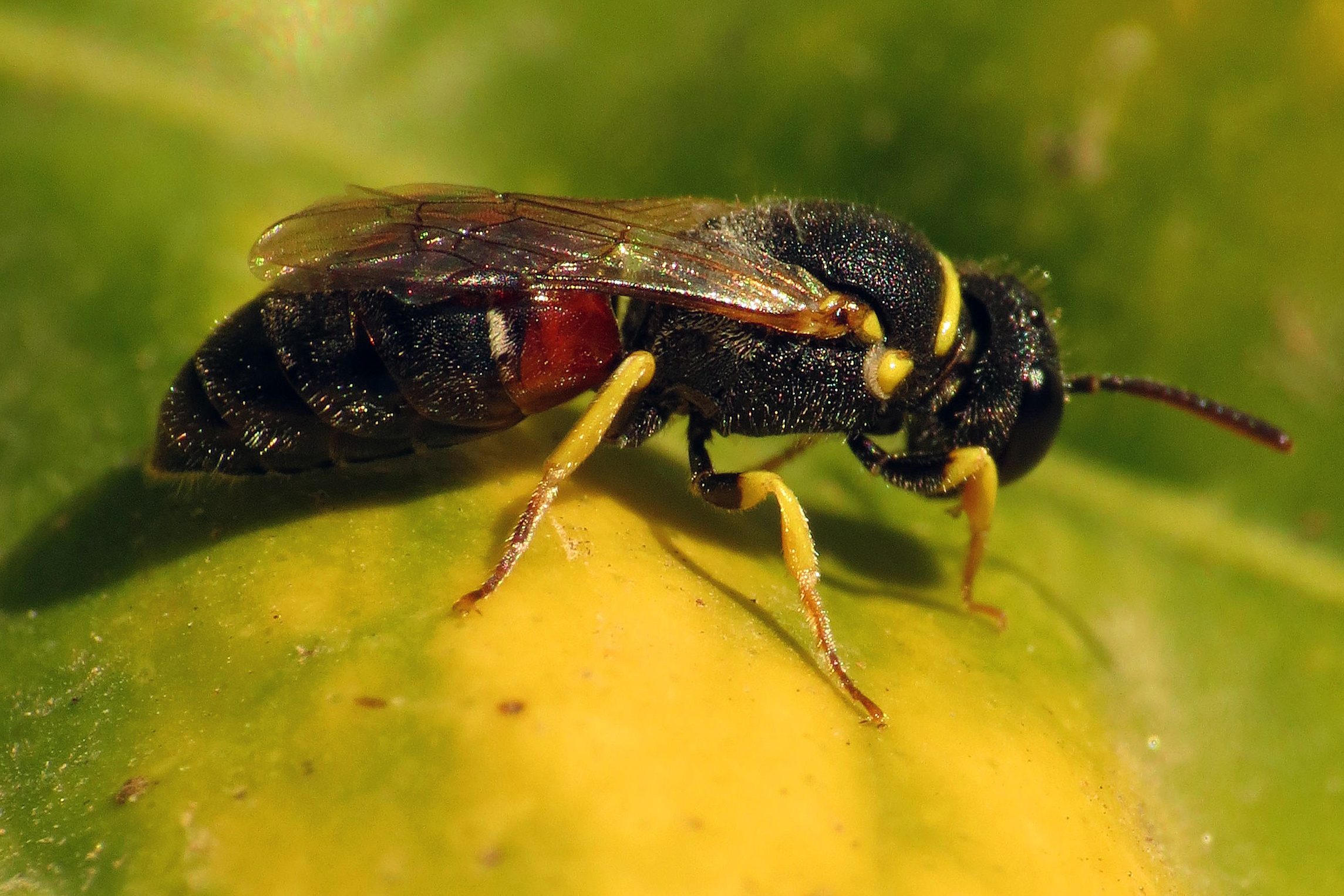 Side view of the yellow-faced bee (Katja Schulz/Flickr)

Despite the alarming headlines, we’re not headed for a “bee apocalypse.” In fact, the “endangered species” designation is actually a good thing: It increases awareness about the worldwide decline of bees and acts as a first step in tackling the problem.

By labeling the yellow-faced bees as such, resources will be used for recovery programs, to rollback the effects of introduced species, and fundraise for further conservation efforts. In fact, the report has ramifications for the entire ecosystem. 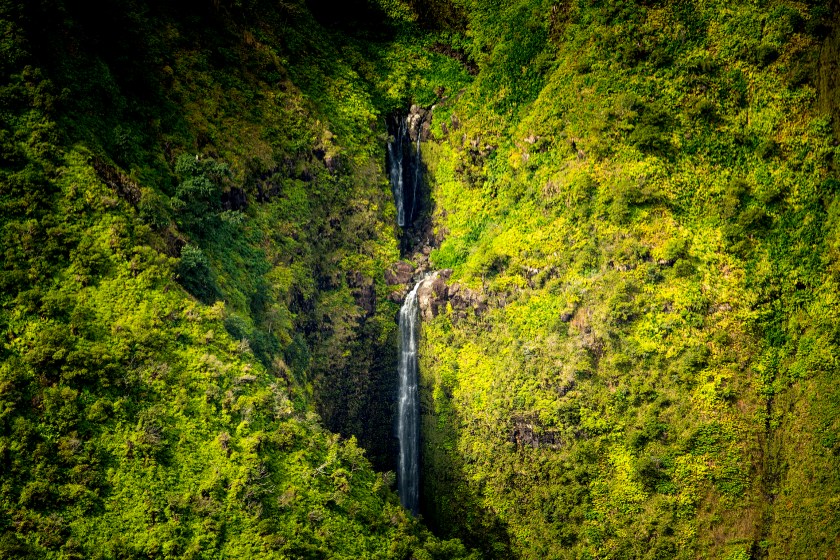 A beautiful and serene jungle waterfall is shown pouring down a towering jungle basin in Hawaii. (Getty Images)
Getty Images

The U.S. Fish and Wildlife report focuses on Hawaii overall, so the conservation efforts will be focused on many species indigenous to the islands in addition to the bees. Some of these animals included band-rumped storm-petrels, orangeblack Hawaiian damselflies, achialine pool shrimp, and 39 plant species.

The fact that the yellow-faced bee population is being attacked by invasive species is the best-case scenario, believe it or not. That means the bees aren’t dying from colony collapse disorder, a widespread phenomenon afflicting honeybees since 2008. To learn more about the subject, watch the video below from RealClearLife‘s friends at Kurzgesagt.