(NBCU Photo Bank)
By Will Levith 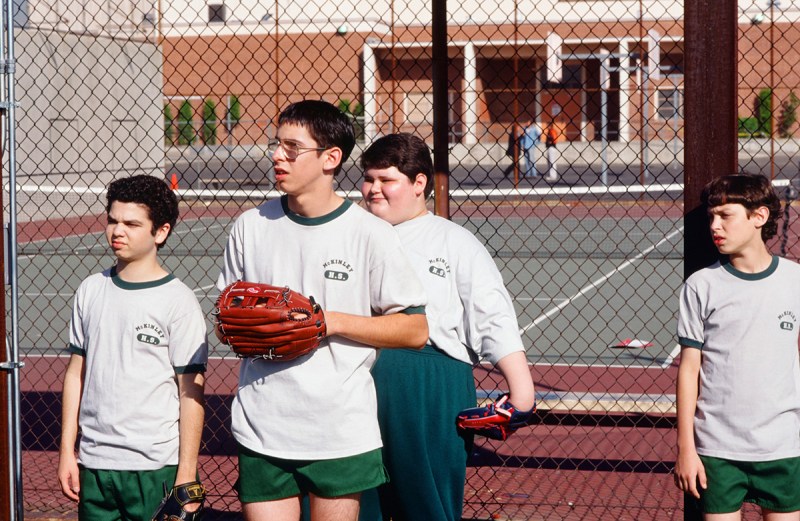 If you believed you were shunned in high school because of your awkward style, oversized glasses, or pitiful athletic skills, none of that was actually the reason.

According to a new study published in the Journal of Experimental Social Psychology by researchers at the University of Basel in Switzerland, it was likely due to that perma-frown on your face. As the study notes, “People who look cold and incompetent receive less support in situations of social exclusion than those who look [the opposite way].” And unfortunately, over time, this exclusion comes to be an accepted norm.

“Whether uninvolved observers view social exclusion as morally justified or not can be very important for the victim as a possible intervention depends on that judgment,” the study claims. “Making such a moral judgment, however, is often difficult and time consuming, which is why observers revert to relatively superficial indicators for guidance. One such indicator is the face of the excluded person.”

What’s the big takeaway here? First impressions are important. So instead of looking like a dour loser, try looking like a happier one. (You can still act as incompetently as you like.)