Reserve These Lodges for Your Next African Safari Adventure

(Dorobo Tours and Safaris)
By Will Levith

For your next adventure in the African safari, choose one of these eight lodges. Take your pick of lodges in Tanzania, Kenya, Botswana, and Chad. Click on each company’s name for more information.

Dorobo Tours and Safaris, Tanzania – Dorobo doesn’t keep to a set itinerary, so no two safaris are the same. Walking safaris include hot-spots like the Serengeti, Tarangire, and Ruaha National Parks. 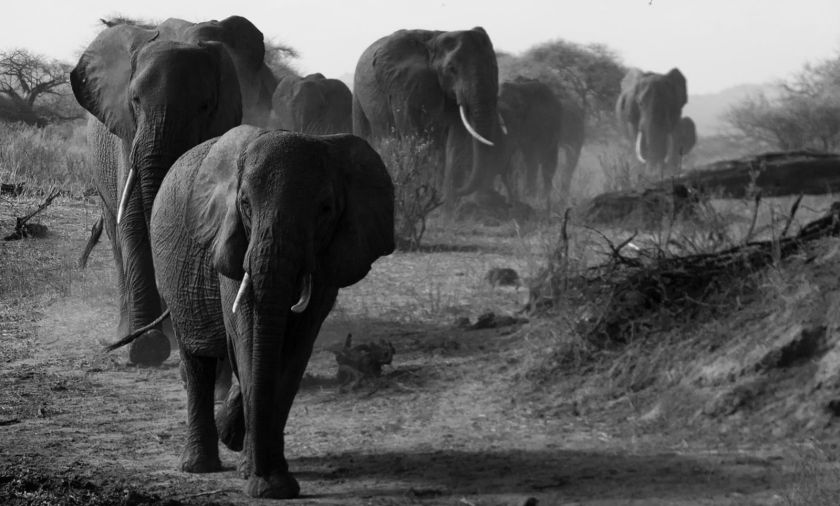 Greystoke Mahale, Tanzania – The lodge is located nearby the Mahale Mountain forest, which is inhabited by bush pigs, leopards, and butterflies—but the main attraction at Greystoke are the chimps. 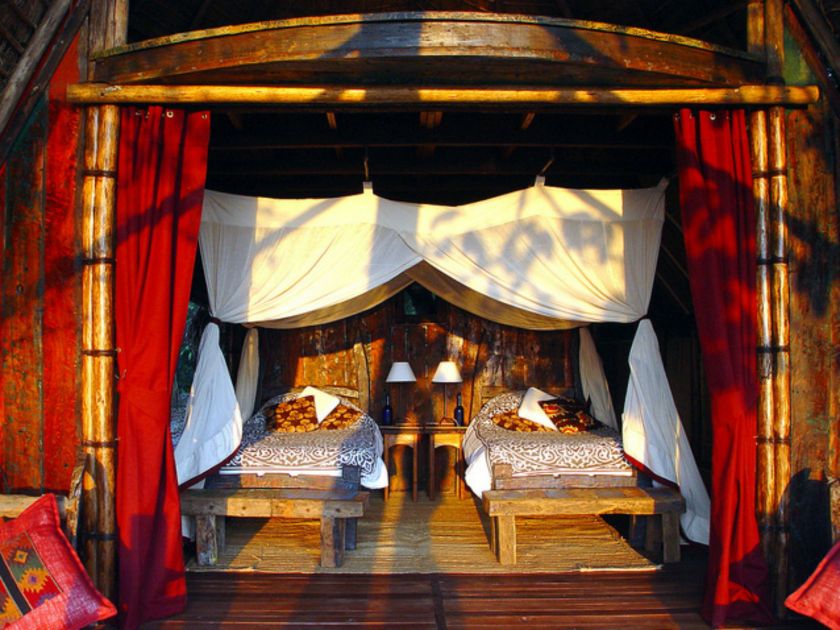 Jack’s Camp, Botswana – Named for Jack Bousfield, who stumbled upon the site on a trapping exhibition in the 1960s, the camp was refurbished in 2003 in a traditional East African ’40s safari style. 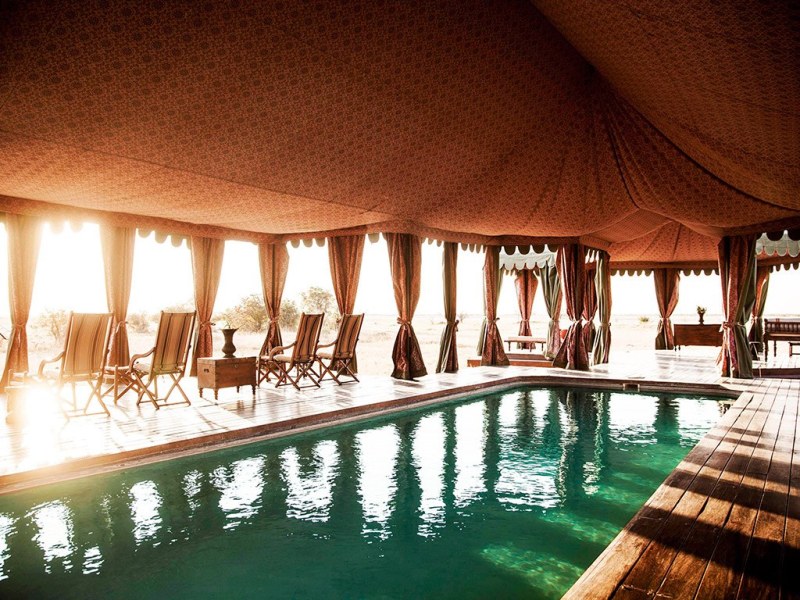 Mwiba Lodge, Tanzania – The lodge sits on a privately owned, 134,000-acre wildlife reserve. Highlights include a slate-lined infinity pool, overlooking springs where guests can view an array of wildlife. 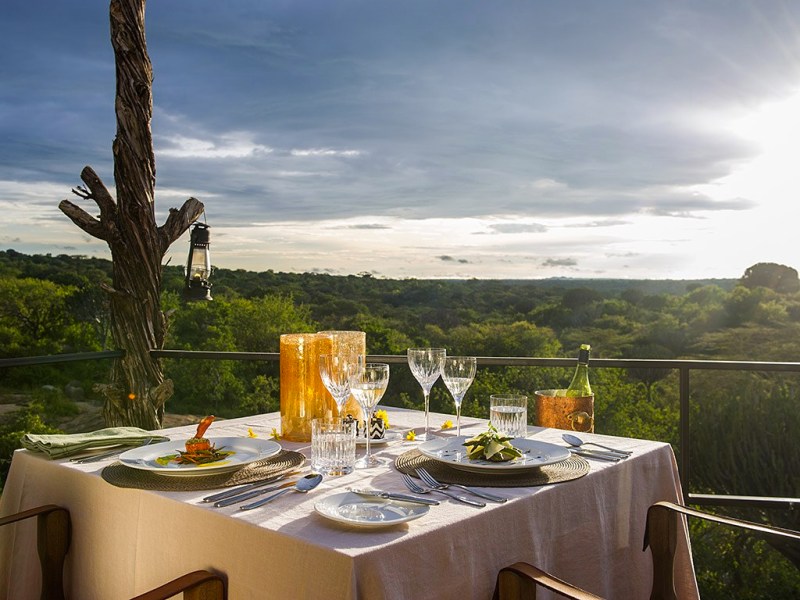 Richard’s River Camp, Kenya – Located on the Njageteck River in the Mara North Conservancy, this seven-tent mini-village is best known for its nearby lion pride. 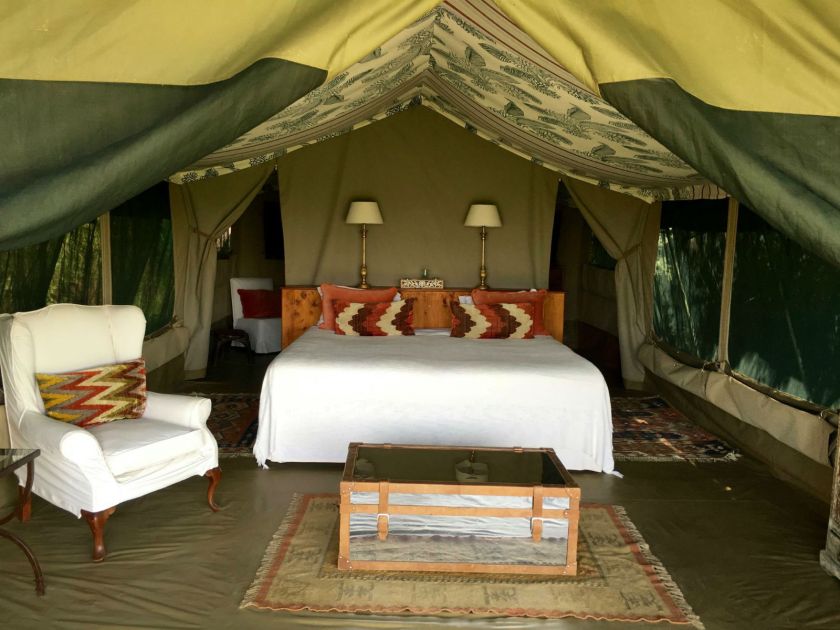 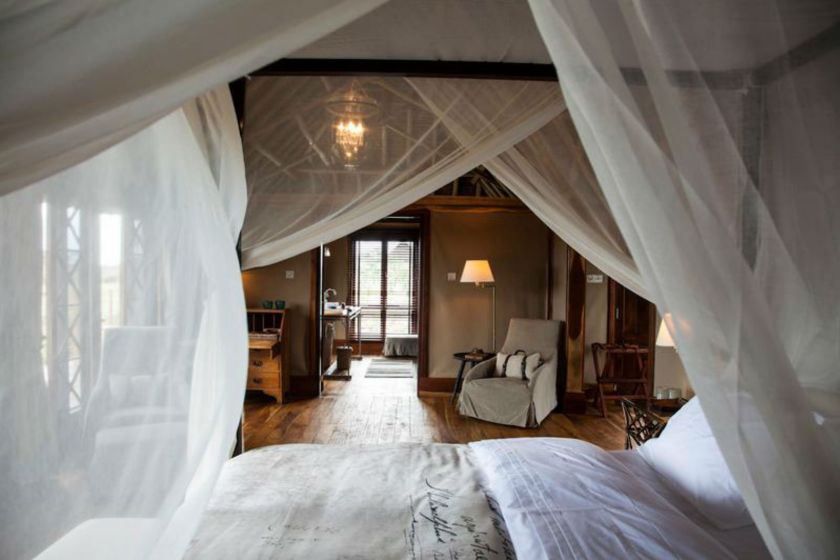 Sirikoi Lodge, Kenya – A family-run eco lodge in the middle of the Lewa Wildlife Conservancy, Sirikoi is known for its abundant black and white rhinoceros and imperial zebra. 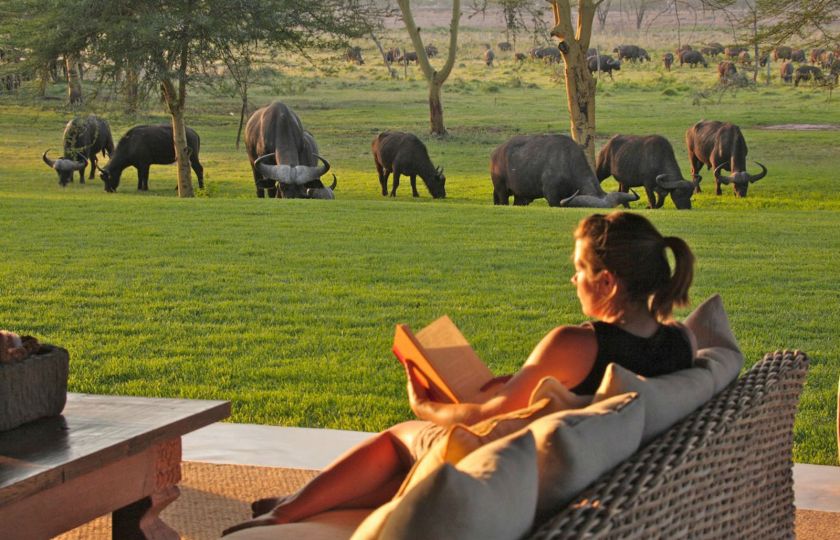 Camp Nomade, Chad – A tented bush camp in Zakouma National Park, Nomade was established in January of last year. The camp moves seasonally in order to give clients the best game-viewing opportunities. 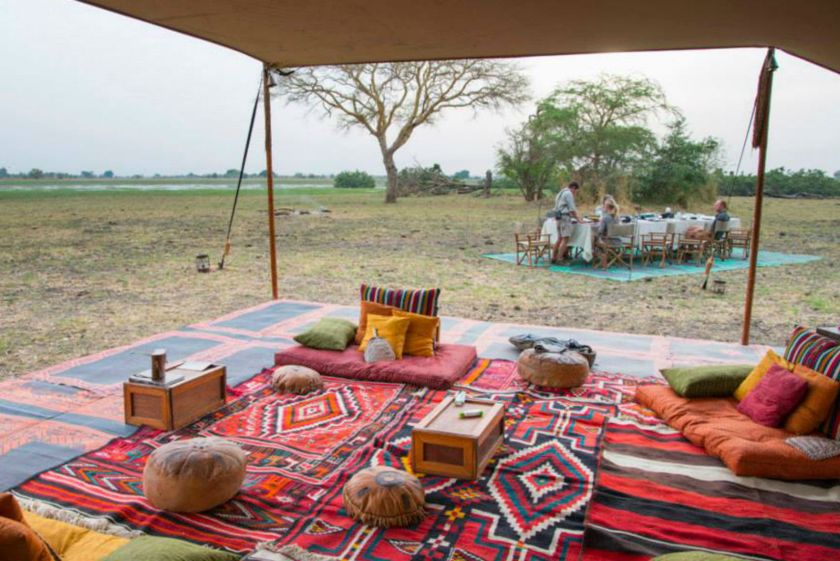