THE HAGUE, NETHERLANDS - JUNE 22: Boyan Slat poses during the unveiling of the Ocean Clean Up North Sea Prototype to test advanced technologies to rid the oceans of plastic on June 22, 2016 in The Hague, Netherlands. The Ocean Cleanup's floating barrier will be tested for extreme weather at sea, to prepare for its eventual deployment in the Great Pacific Garbage Patch. (Photo by Michel Porro/Getty Images)
By David Kiefaber 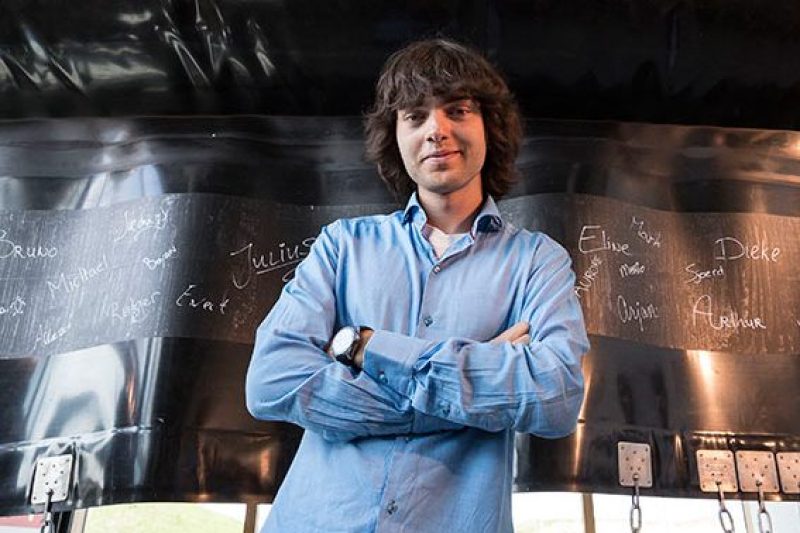 Boyan Slat, founder of The Ocean Cleanup, has declared war on the Great Pacific Garbage Patch.

After completing an aerial expedition of the patch, a sprawling vortex of trash that has accumulated halfway between Hawaii and California, Slat returned with grim news that the patch is much bigger than originally thought.

“I think it’s really quite safe to say that it’s worse than we thought,” Slat said in a press conference following the expedition, which found over 1,000 large, floating objects in the patch. 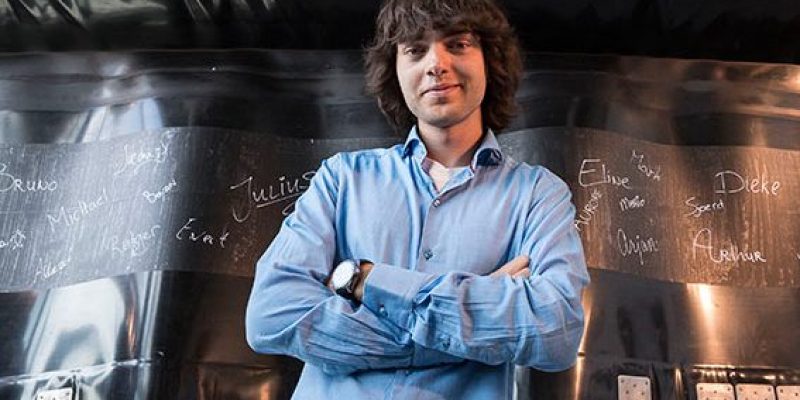 An earlier Ocean Cleanup expedition sent ships out to survey the patch last year and document the amount and variance of large debris present. Afterward, Slat told The Huffington Post that “it was a lot more big stuff than small stuff by a factor of 100 or 1,000,” adding that “it’s clear there’s a lot more plastic out there than expected.” 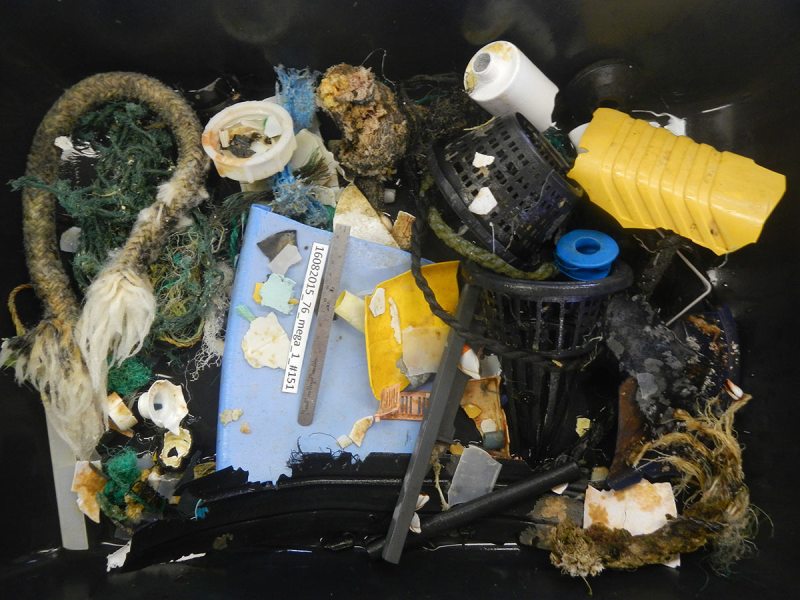 So now that we know how bad the situation is, what can be done about it? Slat’s plan involves building a V-shaped artificial coastline in the middle of the patch. The design uses the flow of ocean currents to condense garbage into centralized locations for easier collection, and walls of solid screens allows sea life to pass through the barrier unharmed.

If their funding goals are met, The Ocean Cleanup plans on deploying their Pilot array as early as next year, and Slat is confident that it can remove half of the Garbage Patch’s mass in a decade’s time.