Is the Moon Causing Earthquakes on Earth? 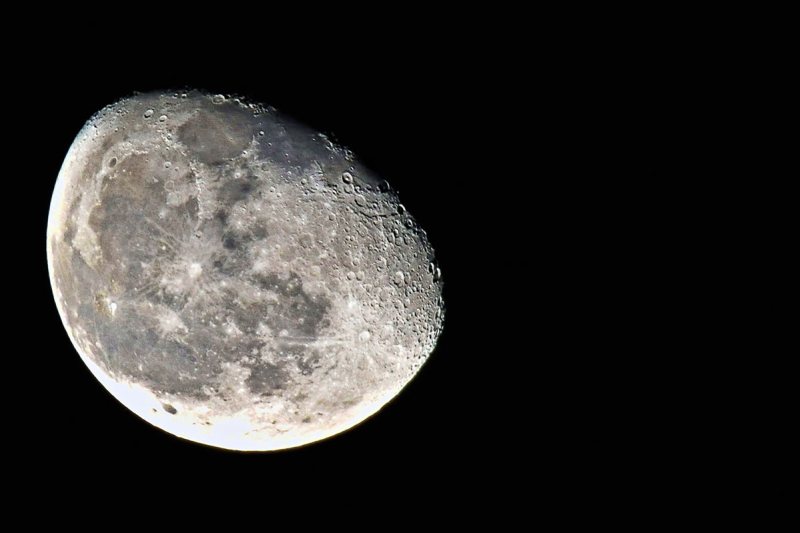 Researchers may have found an unexpected cause of earthquakes: the moon.

University of Tokyo researchers Satoshi Ide, Suguru Yabe, and Yoshiyuki Tanaka published a study in Nature Geoscience that links earthquakes to episodes of “tidal stress” caused by the moon’s gravitational influence over tides.

This influence is well-recognized, but what’s less known is that the moon also pulls at the Earth’s crust, especially during alignment with the sun, whose bulk reinforces the Moon’s gravity. When that pull causes fault lines to buckle, the results can be catastrophic.

As an example of this, the researchers mention the 2004 Sumatra earthquake and associated tsunami, which killed 230,000 people. They also reference the earthquake that caused the Fukushima nuclear plant meltdown as another symptom of tidal stress. (Earthquakes continue to be a severe threat to people around the planet: The USGS Earthquake Hazards Program found that, between 1990 and 2014, there were dozens of earthquakes that caused at least a thousand fatalities.)

Further research is still necessary to prove a link between the moon’s gravitational pull and earthquakes, but this theory could lead to using lunar phases to predict tectonic activity, and better prepare for incidents like those in Sumatra and Fukushima. To read the study in Nature Geoscience, click here.