Scientists at Exeter and Curtin Universities in Perth, Australia, recently made an interesting discovery in the waters off the coast of Australia. Underwater recordings done in Port Headland, Australia, revealed fish singing an underwater “dawn chorus”—what flocks of birds perform prior to dawn, usually during breeding season. The fish produce a low, dull drone—similar to a cellist or upright bassist bowing across a single string. Listen to the short clip of the cod chorus below:

Much like birds and whales, fish use sound to communicate about everything from reproduction to territorial disputes, and some even use specific calls while hunting. Curtin University’s Robert McCauley, who has been recording the songs of batfish and Black Jewfish with his team for the past 18 months, says that monitoring fish songs can provide a greater understanding of their ecosystems, especially when visual monitoring is difficult. Over the time period, McCauley and his team recorded seven distinct dawn choruses. 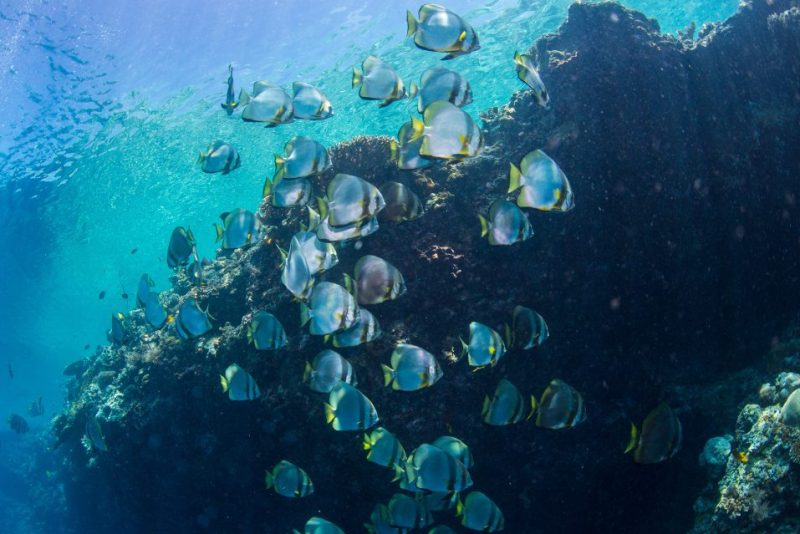 “We are only just beginning to appreciate the complexity involved” McCauley told The New Scientist, “and still have only a crude idea of what is going on in the undersea acoustic environment.” He and his team recorded the fish with sea-noise loggers positioned near Port Headland itself, as well as further offshore.

University of Exeter marine biologist Steve Simpson agrees that recording fish calls yields worthwhile results. “This is a method that allows us to understand what’s happening at Port Headland 24/7 for a year and a half,” he says.