Astronauts Are Coming Back to Earth With A Strange Medical Condition 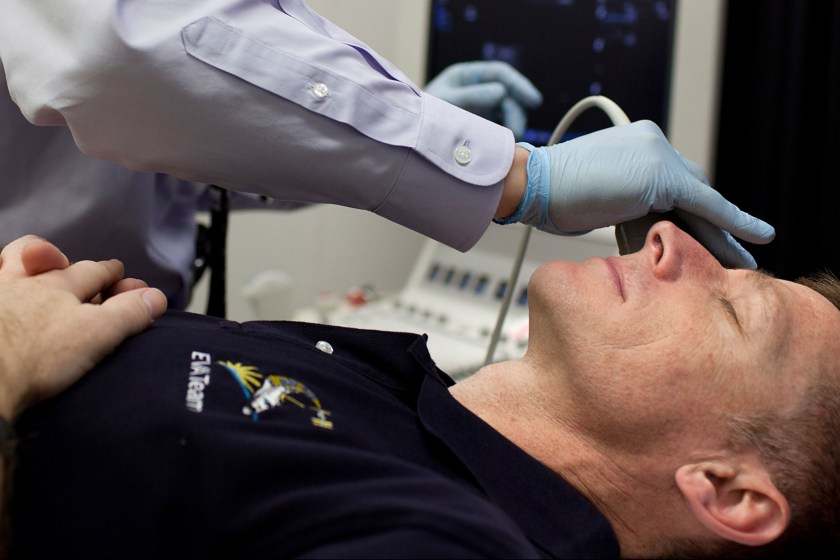 It’s been well documented that space can have a strange effect on the human body–from losing muscle mass and growing taller to “the overview effect.” Still, a new trend among astronauts returning from space is puzzling NASA doctors. Astronauts back on Earth report experiencing vision problems (predominantly nearsightedness) after spending long durations in space. In fact, 80% of astronauts experience some change in vision in addition to differences in their overall eye health.

John Phillips was the first recorded case in 2005, but it’s since been documented in a plethora of astronauts before and after him. Phillips’ vision went from 20/20 to 20/100 after spending only six months in the International Space Station. 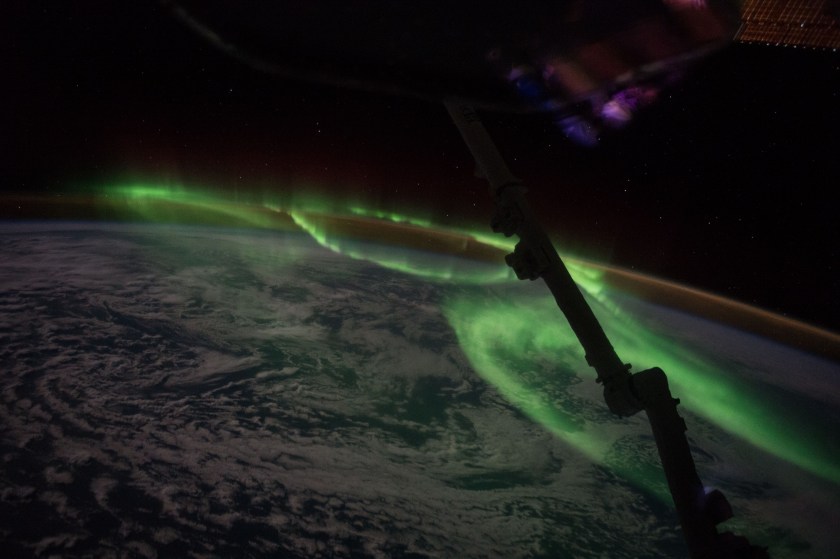 On June 24, 2016, Expedition 48 Commander Jeff Williams of NASA photographed the brilliant lights of an aurora from the International Space Station. Sharing the image on social media, Williams wrote, “We were treated to some spectacular aurora south of Australia today.” (NASA)

The best theory scientists currently have is visual impairment intracranial pressure syndrome (VIIP). The absence of Earth’s gravity causes there to be extra fluid in the skull, putting pressure on the brain and eyes. To learn more about what researchers are doing to solve the issue of VIIP, read the Washington Post story here. To learn more about the strange effects being in space can have on the human body, watch the video below.