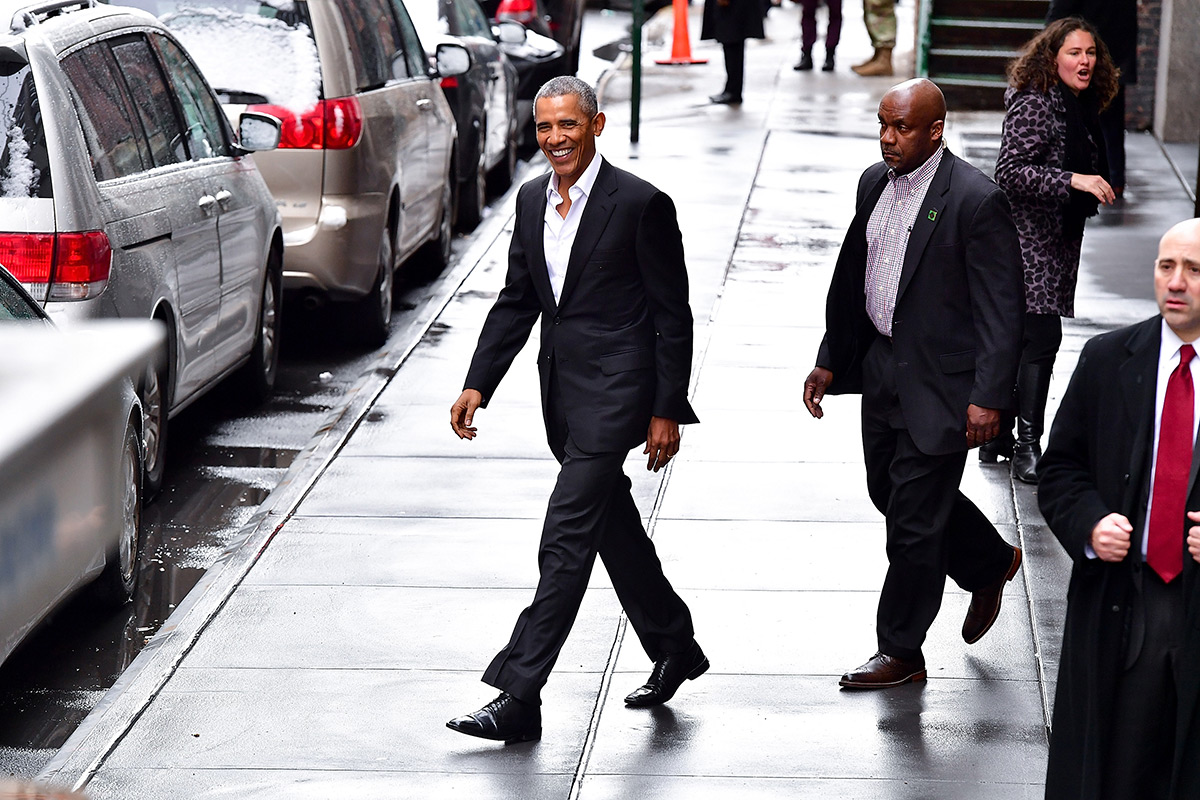 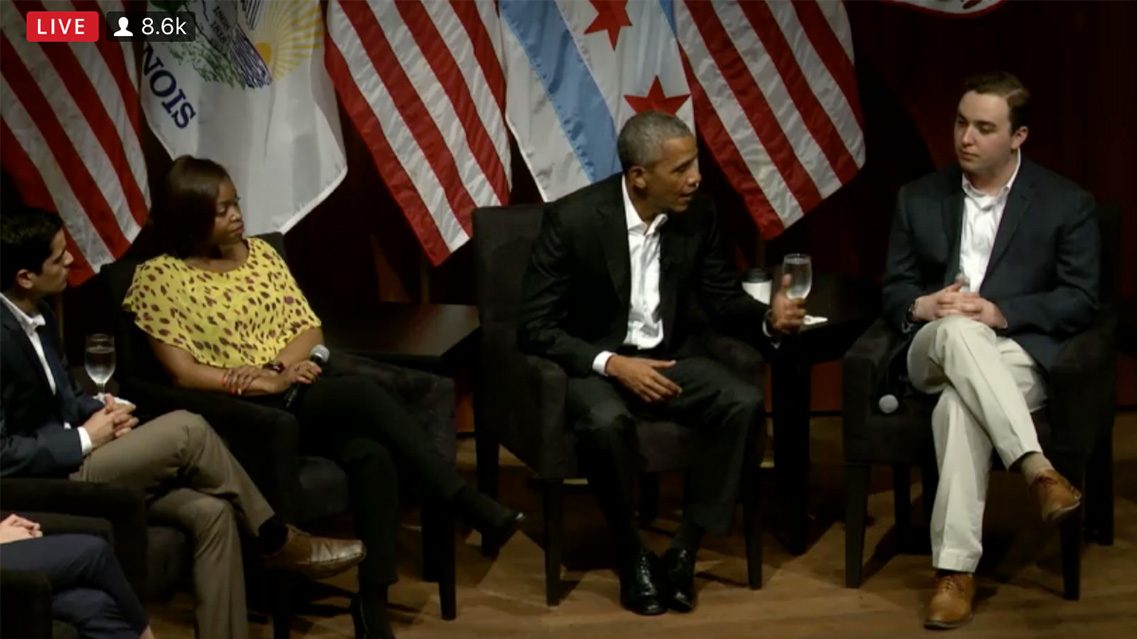 Critics haven’t been bullish on the news that former president Barack Obama has accepted a $400,000 fee to speak at a Wall Street conference.

Obama will be the keynote speaker for a health conference run by Cantor Fitzgerald LP in September, Fox Business reported. That fee is almost double the one commanded by his former Secretary of State, Hillary Clinton—which of course, became a major point of contention during the 2016 presidential election.

“This whole thing comes at a somewhat inauspicious time for the Democratic Party: Just as Democrats’ true identity is in flux, as Sanders’ anti–Wall Street message seems to be ascendant, and as President Trump at times co-opted that message in the 2016 election,” writes The Washington Post‘s Aaron Blake.

Of course such high-paying, high-profile corporate speaking gigs have been a regular pitstop for recent former presidents from both parties, including Bill Clinton and George W. Bush.

But liberals and progressives have been vocal about holding Obama to a different standard.

FROM RCL: INSIDE OBAMA’S UNUSUAL FRIENDSHIP WITH RICHARD BRANSON

“[If he turned down the offer,] Obama would be suggesting that for an economically comfortable high-ranking former government official to be out there doing paid speaking gigs would be corrupt, sleazy, or both,” Vox wrote. “He’d be looking down his nose at the other corrupt, sleazy former high-ranking government officials and making enemies. Which is exactly why he should have turned down the gig.”

It’s especially notable that Obama told CBS in a 2009 interview, “I did not run for office to be helping out a bunch of fat cat bankers on Wall Street.”