This Spherical Treehouse Is the Bubble You Should Be Living In

Time to embrace your inner Ewok

For the painter Wassily Kandinsky, the circle was the most visually appealing of the two-dimensional shapes.

“[It] is the synthesis of the greatest oppositions. It combines the concentric and the eccentric in a single form and in equilibrium,” he said. “Of the three primary forms [triangle, rectangle, circle], it points most clearly to the fourth dimension.”

Translation: the eye is drawn to circles. Maybe it’s because we live on one. Maybe it has to with the cyclical nature of our existence. Maybe it’s Pi. Or boobs.

Whatever it is, spheres are cool. And when they’re suspended high in a British Columbian rainforest, they’re even cooler. That’s the thought behind Free Spirit Spheres, a collection of fiberglass-and-wood domiciles you can rent for short-term stays. They’re built by engineer Tom Chudleigh, and are self-sustaining right down to the electric composting toilets.

The metal- and woodwork inside alludes to the sci-fi whimsy of a Tom Robbins novel or Terry Gilliam movie, and the suspended brass stairs that circle their way up to the abodes only heighten the magic (no pun intended). They have a spa down below with sauna and showers, and it’s not far from the cold, windswept beaches of Vancouver Island.

You’d be well-advised to circle a date and see them up close and personal, whenever you can get around to it. 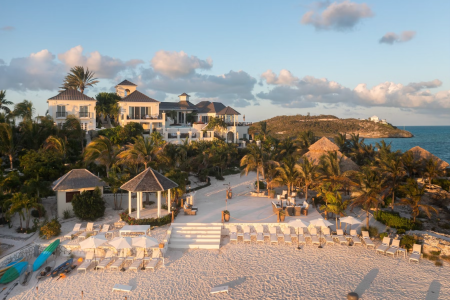 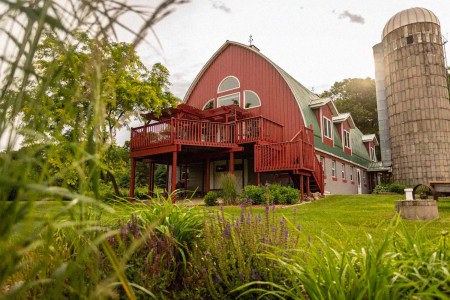 The 12 Best Airbnbs to Host Your Next Big Holiday Celebration 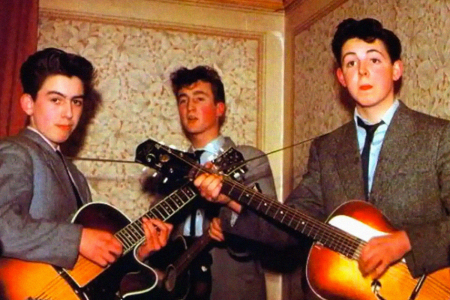