He's doing it for a good cause

We found a cool dad.

Or, to be more exact, we found a Dublin-based father who knows how to expertly troll the Internet masses who have nothing better to do than offer unsolicited parental advice.

His method? Photoshopping his kid Hannah into “marginally dangerous situations” that are “enough to make people think, ‘Wait … did he really?’” In his touched-up pics, Hannah seems to be perched on a high guardrail over water, steering a car on dad’s lap and holding a knife next to a lit stove.

Not laughing? The dad’s using it for a good cause, as he explains to Huh magazine:  “[Hannah] had a very rare immune disorder called HLH and spent 6 months of her first year in hospital, receiving chemotherapy and a bone marrow transplant, which is the only possible cure. Of 27 million worldwide donors, 3 were deemed suitable, and an anonymous German lady donated. Because we missed out on so much normal stuff of the first year, we take tons of photos now that we’re able to do normal things out of isolation.”

He’s hoping this raises awareness of bone marrow donations (which you can do here).

So let’s honor dad’s Photoshop skills, his good cause and another corner of the Internet’s surprisingly chill reaction to this (“I have done [photos] #1, #3, and #7 with my kid without Photoshop,” noted one Redditor). 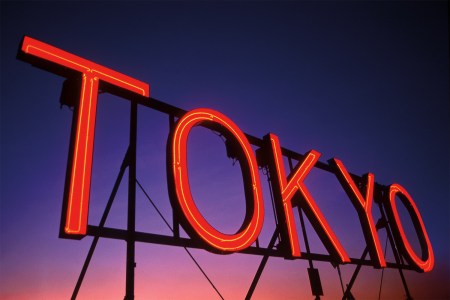 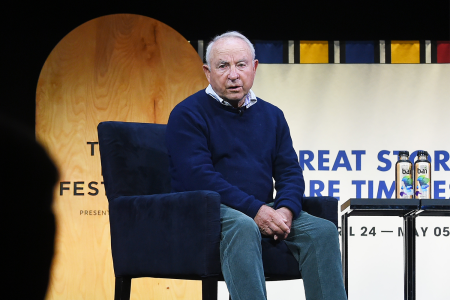 How Does Yvon Chouinard's Climate Pledge Compare to Jeff Bezos? 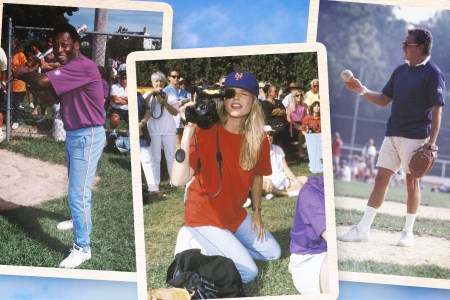