In early March, I boarded a bus from Ho Chi Minh City, Vietnam, to Phnom Penh, Cambodia, with no intention of reaching the final destination. Rather, I was going to cross the border into Cambodia, receive a stamp in my passport, then walk back across to Vietnam and renew my visa before catching a bus destined for my point of origin, where I have lived for several years. Known as a “visa run” to expats around the world, the trip was routine, aside from a few more facemasks than usual and a new health declaration form that all travelers entering Vietnam were required to fill out.

As I would learn over the next few hours, this ordeal — now backdropped by a global pandemic — was anything but routine.

Within days, countries began closing their borders and suspending the issuance of new visas, forcing expats like me to ask ourselves, “Do I head back to my home country or ride the pandemic out in my adopted one?” While we’ve been spared from such challenges as procuring toilet paper, many of us have been caught occupying a bizarre state of limbo filled with questions surrounding foreign healthcare systems, closed borders and prolonged separation from loved ones. Ultimately, I chose to ride it out.

My family in the U.S. was concerned by this decision, but the notion of leaving Vietnam was a nonstarter. My girlfriend is Vietnamese, and never would have been able to get a visa to come with me on short notice. But that’s only one of the factors that would have led me to the same outcome.

Despite having a fairly comprehensive health insurance plan that covers me across Southeast Asia and for extended stays in the European Economic Area, my provider, like most international insurers, won’t touch the U.S. healthcare system with a 10-foot pole. Being 30 years old and in good health, my chances of hospitalization from COVID-19 are unlikely, but were it to occur in the U.S., I would face exorbitant medical expenses. Spending 24-plus hours on planes and in airports to get back to that system in the midst of a pandemic did not strike me as prudent.

Variations of this sentiment are shared by expats around the world, as Fernando Romero, a Canadian who’s family currently resides in Istanbul, explains. “We have temporary residence here in Turkey and the private medical system is far better than anything we would have access to in Canada.” Citing concerns over an underfunded system in his home country, he continues, “This, for me, is the single most important reason we stayed. If we did go back to Canada to wait out this virus and one of us got sick, I would be incredibly worried about where and how we could access healthcare.” 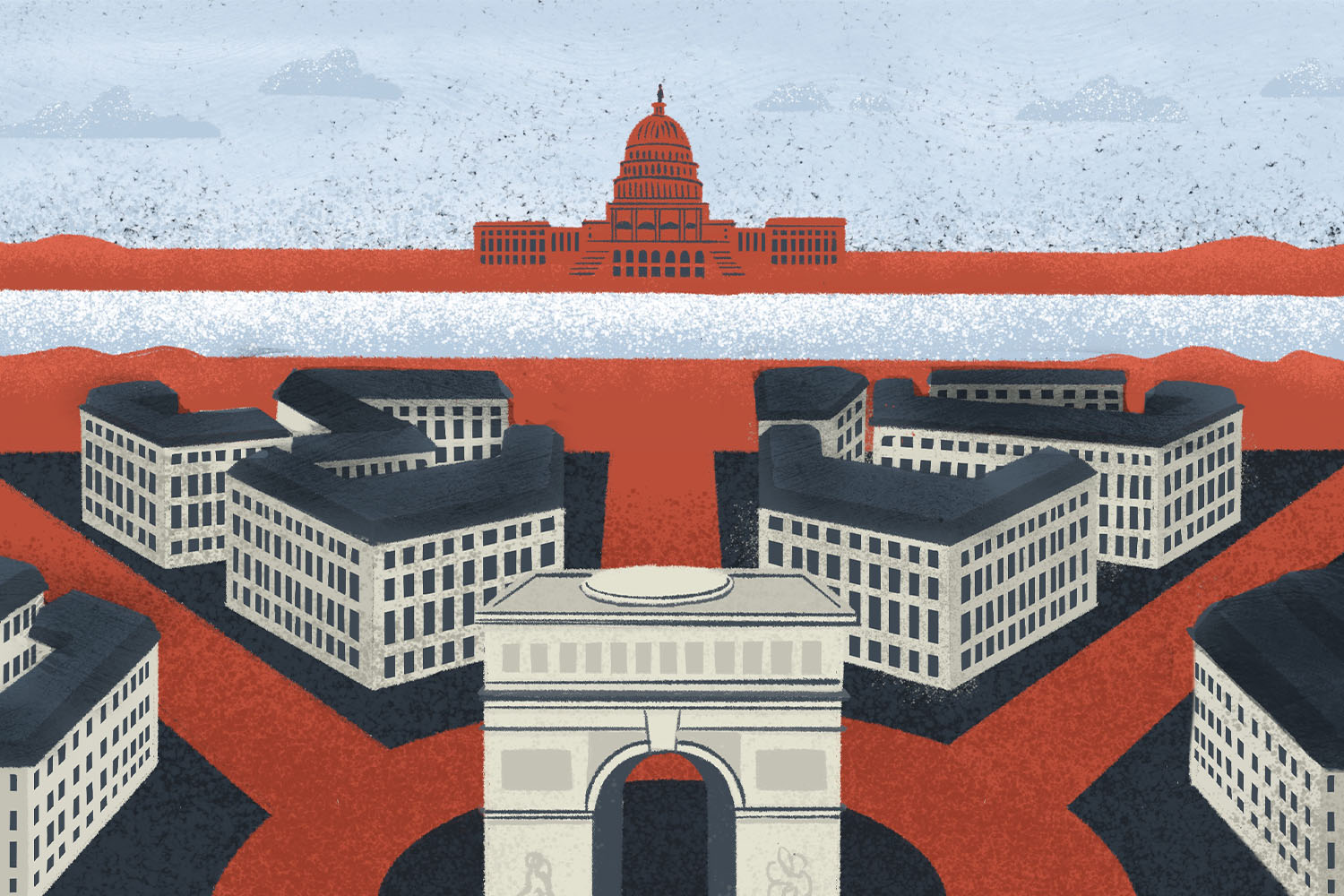 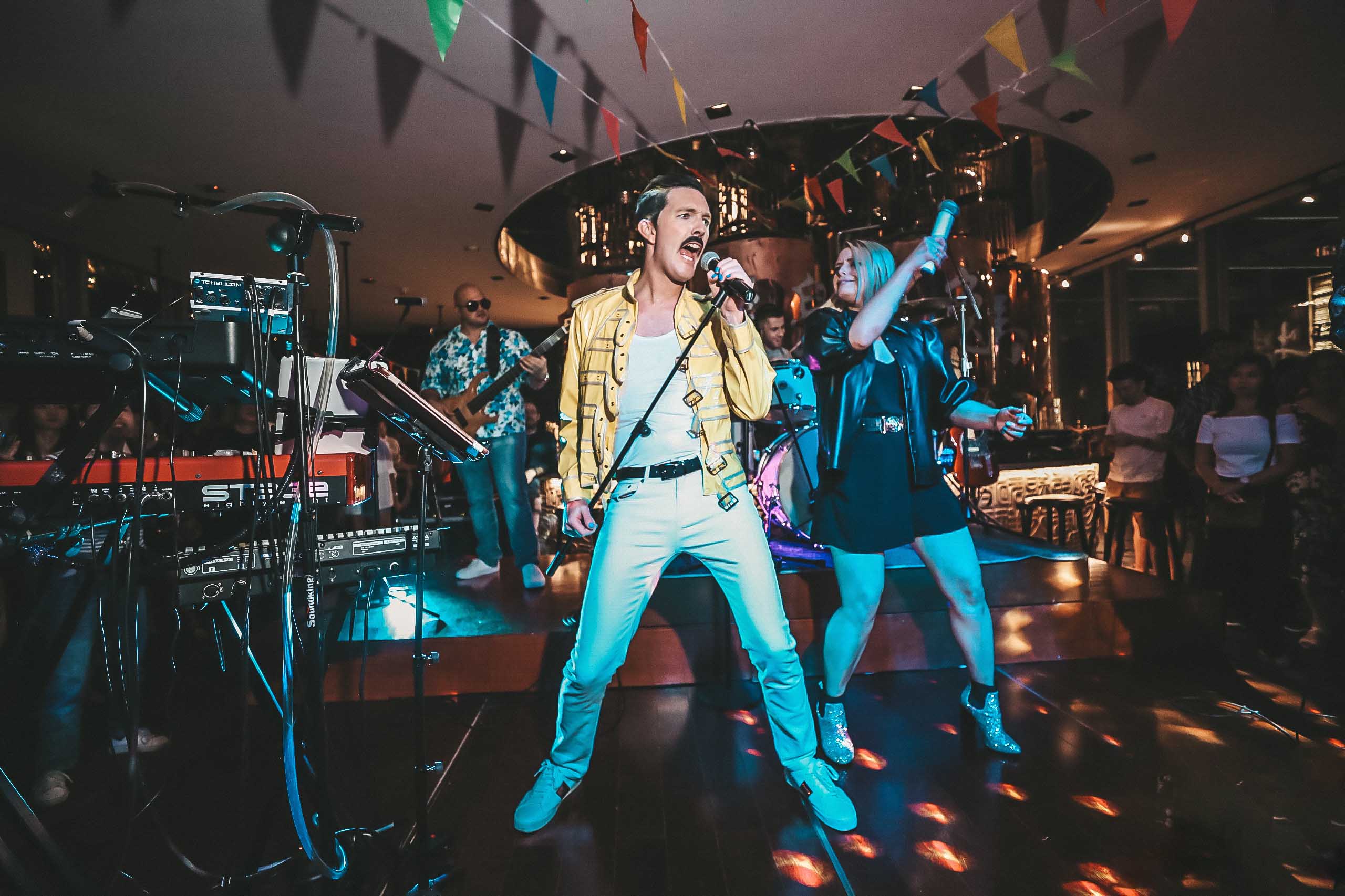 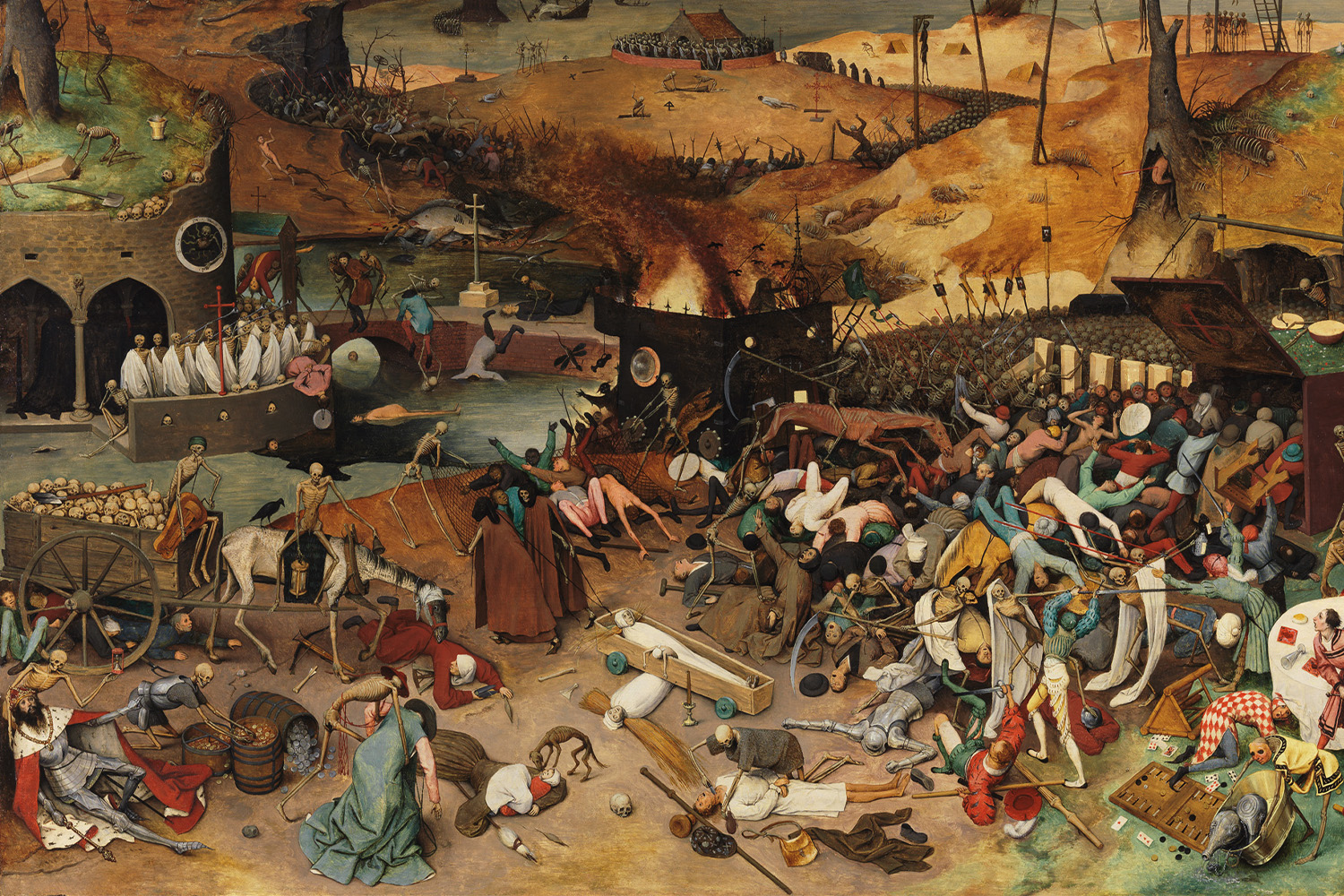 While riding it out may seem preferable when it comes to healthcare, it often means facing extreme uncertainty in regard to visa status. Vietnam’s borders are closed and regulations are evolving by the day; if I were to leave now, there’s no telling when I would be allowed back in. Currently, I am allowed to extend my visa for an additional three months without having to leave the country. Beyond that, it’s anyone’s guess.

Romero points to this as potentially becoming a problem for his family as well. The residency application process in Turkey requires in-person meetings that are currently not taking place, and he’s concerned that his family’s temporary permit will expire before they are able to renew it. “Turkey has strict policies in place for this process,” he says. “There are fines and serious penalties if they are not met, so we could possibly have to go to Canada and not be allowed back for three months due to the delays. No one really knows what will happen.”

It’s also been fascinating to observe the methods through which my adopted country is combating the spread of COVID-19. Vietnam is a socialist country, and with that comes the ability to quickly deploy national policies that would never work in the United States. Since the infrastructure for large-scale testing is lacking, the strategy for containment is large-scale quarantining. To date, more than 20,000 people have been placed in government-run quarantine camps, and more than 50,000 are being monitored while self-isolating at home. Employing such tactics in the U.S. would almost certainly require a declaration of martial law, and even then it’s doubtful Americans would comply.

For Nathan Warren, a fellow American living in Ho Chi Minh City with his wife, this strategy prompted an unwelcome surprise after a resident in his building became infected. “We woke up one morning to find the entire lobby swarming with doctors, police and the building’s staff,” says Warren. “Once the COVID-positive individual was taken to quarantine, the building staff disinfected the common areas and set rules in place about distancing and wearing masks.”

For the next 14 days, their building was under complete lockdown, with no one allowed to leave the premises. Occupants were able to receive deliveries at access points that were monitored by police to ensure no one left. Once the lockdown was lifted, the couple booked tickets back to the U.S. “We left because we disagreed with Vietnam’s enforced quarantine situation,” says Warren. “We felt as though we were sitting ducks in a foreigner-populated tower complex with a positive case.”

This status — of being the other, the alien, the interloper — is another unsavory perk of being an expat during a crisis.

With China’s outbreak apparently under control and the vast majority of cases now being recorded in Europe and the U.S., Westerners in Asia are experiencing what it’s like to be feared as a potential source of transmission. This is compounded by the fact that Westerners are generally less likely to wear facemasks than locals, which can be interpreted as careless or disrespectful under these conditions. While recent reports of resentment directed toward foreigners in Asian countries are not nearly as extreme as the deplorable rise in anti-Asian bigotry in America, it demonstrates how an innate sense of self-preservation can beget xenophobia anywhere.

Acts of tribalism are probably not that shocking in the wake of a global pandemic. In my experience, what’s been most surprising as an American expat is that I feel like an outsider watching the United States implode from afar; the irony of my family’s concern for my well-being in the early days of the outbreak is not lost on me. It’s a very strange sensation to be in an under-resourced country that shares a border with China but still feel like the situation is under control.

And yet, hearing Warren describe what it was like to reenter the U.S. just one week ago, on April 5th, it’s not that hard to comprehend how it’s happened.

“Our arrival in Atlanta was laughable and concerning,” he tells me. “There were no health checks or mention of COVID. The only indication of the pandemic was CBP agents donning masks. No temperature checks or isolation requirements. Nothing.”