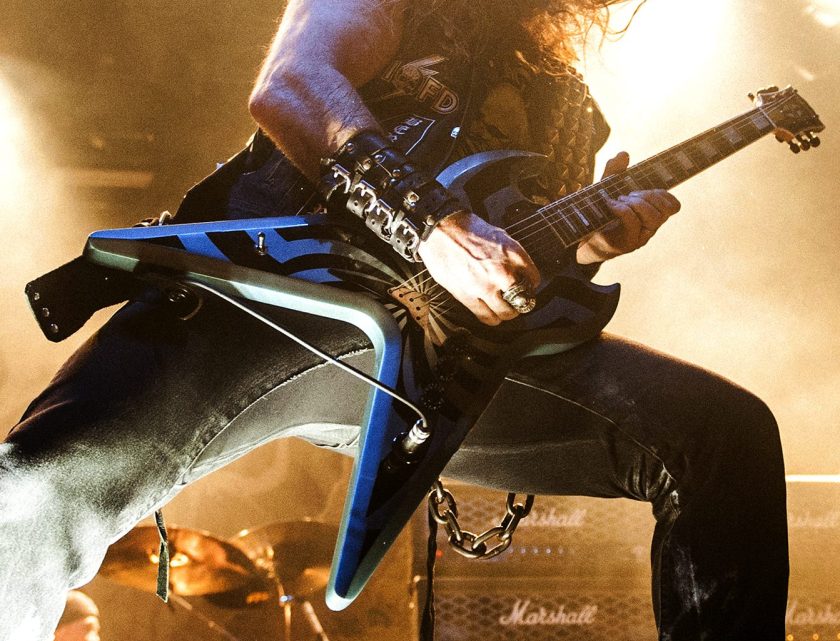 On RealClearLife, you’ve gotten to know Norway for its engineers, superyacht-builders, and cliffhangers. But something you might not know is that the Scandinavian country has long been influential for its metal music—specifically the darker, angrier “black metal” sort. Darkthrone, which has been around since the mid-’80s, is one of the best-known black metal acts (listen to a clip of their music here).

Recently, one of Darkthrone’s members, Gylve “Fenriz” Nagell, who works as not only a musician, but also a DJ and journalist, unwittingly got into politics as well. In an interview with music blog Clrvynt, Nagell explained that he’d been elected to represent the 9,000-person town of Kolbotn as a backup town council member. 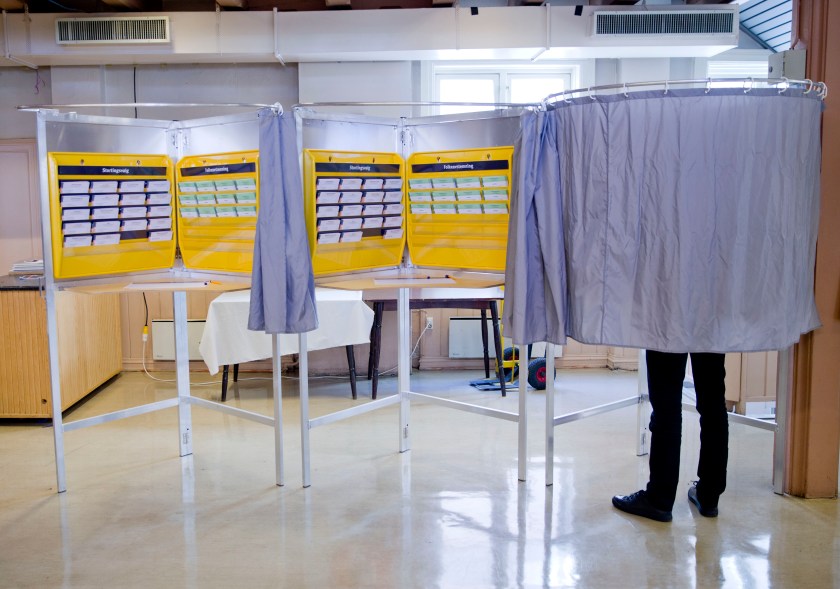 How did it happen? He tells the blog he’d been contacted about running for the role and said yes, assuming that he’d have zero chance of being elected. Said Nagell:

“My campaign was a picture of me holding my cat saying, ‘Please don’t vote for me.’ But people just went nuts. After the election, the boss called me and told me I was a representative. I wasn’t too pleased, and I’m not too pleased about it. It’s boring. There’s not a lot of money in that, either, I can tell you!”

According to the metalhead, he’s stuck with the position for four years. But luckily, Darkthrone has a new album, Arctic Thunder, out on Oct. 14, so he’ll have something to keep his mind occupied. Unless, of course, he gets the call.

At the end of the day, let this be a lesson to all: every vote counts. (And you’re stuck with whomever you choose for four years, too, so choose wisely.)

Read the rest of the interview with Councilman Nagell (pictured below) here.