It took Patty Jenkins 14 years to make her 2nd movie—even after debut won her star an Oscar.

To bring Wonder Woman to the big screen, director Patty Jenkins had to undergo her own hero’s journey—one that took a head-scratching 14 years to complete.

That’s the time it’s taken between the release of Jenkins’ acclaimed 2003 indie debut, Monster—which earned star Charlize Theron a best actress Academy Award—and her second film, which just so happened to be the first superhero movie ever directed by a woman. And the first female-directed movie ever have a $100 million opening weekend.

Milestones to be sure, but really a reflection of an industry with a horrible track record when it comes to the gender gap behind the camera.

“This is a game changing moment,” said Melissa Silverstein, publisher of the site, Women and Hollywood. “It’s all about gender. That gap (between Monster and Wonder Woman) is not unusual, we don’t have to sugarcoat it.

“These are the opportunities that men normally get and women don’t.” 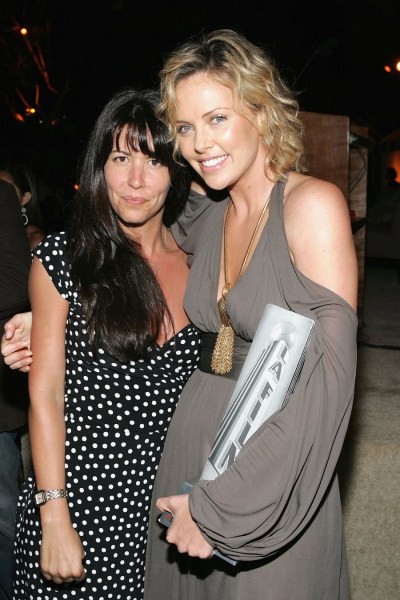 It turns out Jenkins’ gap is within the norm: A study from USC Annenberg’s Media, Diversity & Social Change Initiative released in February found that 80 percent of women directors made just one movie over a 10-year period. The study also found that male directors outnumber their female counterparts when it comes to studio films by a factor of 24-to-1.

The result is a vicious cycle in an industry that emphasizes “film comparables,” previously released movies that a producer can use to gauge the potential of a new project. And that makes Wonder Woman a hero for all female directors, says Zoe Lister-Jones whose indie comedy, Band Aid, opened in New York last Friday and arrives on VOD this week.

“What Jenkins has done with Wonder Woman is proof to an industry, which relies heavily on comps, that female directors are both viable and valuable in helming tentpole features,” Lister-Jones, who made Band Aid with an all female crew, said by email.

“The fact that existing comps did little to push the needle, however, is perhaps indicative of just how pesky the double standard we still face is.”

But in a risk averse business where so much decision-making is based on pie-charts and data of past success, there is now a major stat—the $103.1 million earned by Wonder Woman in its opening weekend, said Paul Dergarabedian, senior box office analyst for ComScore.

“This is a watershed moment because nobody can say a woman can’t direct a massive superhero action movie anymore,” said Degarabedian. “The issue, however, is the availability and supply of female directors is currently glaringly limited.”

Some of those 14 years away from the big screen, to be sure, was a product of Jenkins’ career decisions. As Jenkins told The Hollywood Reporter, she had tried to develop a biopic about test pilot Chuck Yeager that never took off because of funding and had to shelve a Ryan Gosling vehicle called I Am Superman when she got pregnant with her now eight-year-old son. And there’s no denying that she’s found steady work helming TV episodes—including the pilot for The Killing, for which she received an Emmy nomination.

And Marvel had the foresight to hire Jenkins to direct Thor: The Dark World in 2011—but not the fortitude to convince her to stay aboard once there were creative differences over the direction of the sequel.

Not that Warner Bros. was that quick to lasso Jenkins. The self-proclaimed superhero nerd had been in talks with that studio about Wonder Woman since 2005, and only got the gig 10 years later after several other higher-profile directors came and left.

Part of the reason it took 75 years to bring Wonder Woman to the big screen was the gospel held by predominantly male studio execs that nobody would buy tickets to a movie centering around a female super hero. (“Hollywood has layers and layers of sexism,” says Silverstein.)

Still, as Silverstein points out, there should have been more feature offers to someone who showed so much talent with her first film. Colin Trevorrow, for example, went from the tiny 2012 indie Safety Not Guaranteed to helming Jurassic World and Star Wars: Episode IX.

To be fair, there are more potential tentpole success stories on the horizon. Ava DuVernay (Selma) is currently filming A Wrinkle in Time; Gina Prince-Bythewood (Love & Basketball) has been tapped to direct a Spider-Man spinoff starring the female anti-hero, Black Cat; Anna Boden is co-directing Marvel’s first film centered around a superhero with an xx chromosome, Captain Marvel.

“What I do believe Jenkins’ success will shift is the perception of female directors in the world of superhero franchises, which are saturating the market, and will hopefully open doors for more women at the helm,” said Lister-Jones. 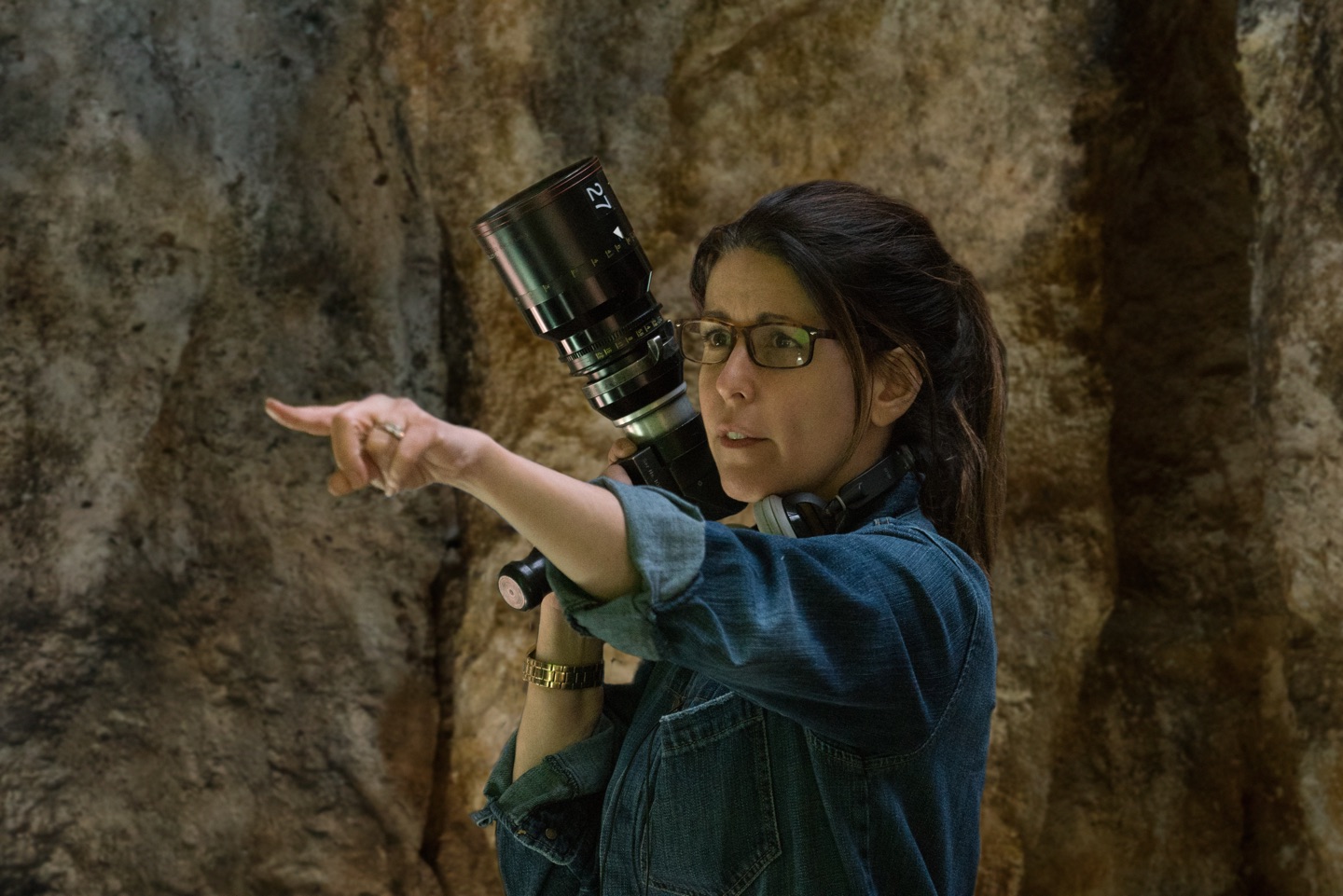