James Franco Makes a Case for His Art

PARK CITY, UT - JANUARY 24: Actor James Franco from "True Story" poseS for a portrait at the Village at the Lift Presented by McDonald's McCafe during the 2015 Sundance Film Festival on January 24, 2015 in Park City, Utah. (Photo by Larry Busacca/Getty Images)
By Matthew Reitman 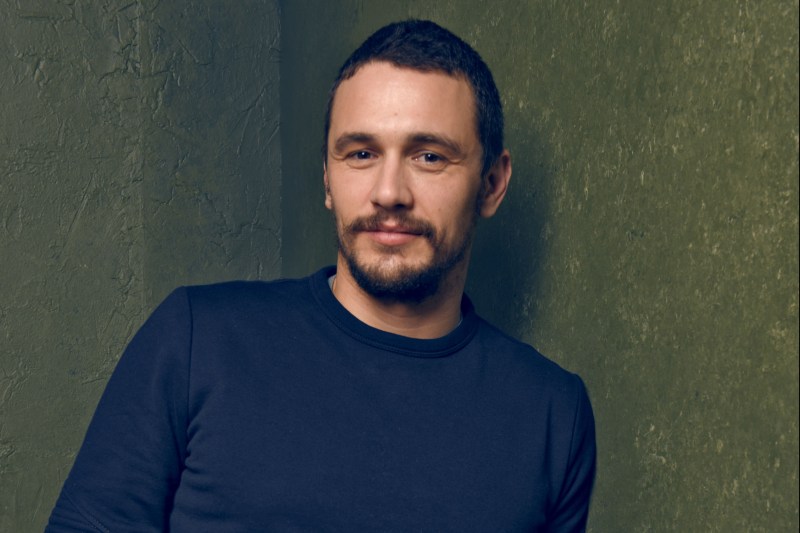 “James Franco has famously resisted being identified as merely an actor, pursuing a simultaneous life in the art world—making videos of dollhouses split in half, painting fat pets, and restaging Cindy Sherman’s iconic 1977–1980 ‘Untitled Film Stills,’ with Franco himself standing in for Sherman, who was (in her own version) standing in for a variety of actresses in B-movies. New York art critic Jerry Saltz called the works in that 2014 show at the Pace Gallery, Franco’s most high-profile in New York, ‘silly self-obsessed demi-drag re-creations,’ and wrote that ‘at this point George W. Bush is actually a better artist than James Franco.’ The New York Times pleaded, ‘Someone or something, make him stop’—in a review written by Saltz’s wife, co–chief art critic Roberta Smith. In almost four hours of conversation in Los Angeles this winter, the artist and critic met and talked honestly about why the art world has been so hostile to Franco and other celebrities who try to enter it—and what drives Franco to continue, hostility be damned.”

Read the full interview on Vulture.