Inside the Campaign to Save LA’s Mountain Lion Population

Los Angeles has something within its limits that sets it apart from almost any other megacity in the world: big cats.

Mountain lions famously call the Los Angeles area home, but one of the many problems of big cats in the big city is that freeway infrastructure gets in their way, severely fragmenting their dwindling populations. Fortunately, the cats may soon have access to a lifeline in the form of a vegetated bridge spanning an impenetrable traffic corridor that serves some 400,000 cars a day.

The Liberty Canyon Wildlife Crossing, a project that will cost around $87 million, has been in the works for a while, but the dream is on track to become reality later this year due to successful fundraising and recent major gifts. According to experts, this new crossing will be the largest in the world and should help mountain lions find a way over the ever-busy freeway that is effectively a wall to wildlife.

The vegetated crossing will span 10 lanes of traffic over the 101 freeway in Agoura Hills and seeks to provide safe passage to mountain lions and other wildlife in the region. Beth Pratt, the California regional executive director of the National Wildlife Federation, says they are on track to have groundbreaking later this year on the massive project that is a collaboration between her organization and the National Park Service, Caltrans, the Santa Monica Mountains Conservancy and the Resource Conservation District of the Santa Monica Mountains.

“It is really incredible to watch this become so real…I mean, this is no longer an ‘if’ it is a ‘when,’” Pratt says. Pratt leads the “#saveLAcougars” campaign that is meant to inspire people to contribute money to this project that is mostly funded by private donations. At the end of last year, an anonymous donor wrote a $1.4 million check to the cause, pushing it even closer to the finish line.

Wildlife crossings can be found around the United States and Canada. They not only help animals stay out of the way of oncoming traffic, preventing road strike deaths of animals and humans, but they help connect populations.

The fragmented urban landscape of the Los Angeles area prevents the 100 or so mountain lions in the Santa Monica Mountains from mixing with mountain lions to the north. This lack of genetic diversity is wreaking havoc in the population and inbreeding is already visible in the form of physical deformities. Earlier this year, the National Park Service announced they saw the young male lion called P-81 has a kinked tail and only one descended testicle. According to researchers, there is a high probability this mountain lion population will be extinct within 50 years if inbreeding continues.

Pratt says blueprints should be completed this summer and that fundraising is on track. “We’re at over $18 million and counting,” she says, “and if I keep doing my job well, and my team keeps doing our jobs in fundraising, we will be breaking ground in November.”

But if they build it, will they come? The question of how easy it is to get mountain lions and other animals, including coyotes, bobcats, gopher snakes and more, to use a new bridge is not a trivial one. Many wildlife crossings are designed with deer in mind, says Fraser Shilling, the co-director of the Road Ecology Center at the University of California, Davis. Deer are very tolerant of traffic, but mountain lions are a bit different.

“I think that we can probably make it work, but our target animals are very sensitive,” he says. Shilling has worked with the project to ensure the “approach zones” on either side of the bridge are appealing to mountain lions and other wildlife. “It’s all going to come down to committing to making this dark and quiet as possible.”

The crossing will work if it can get only a couple mountain lions from populations north of the freeway to move south into the Santa Monica Mountains to help the genetic diversity issue, he says, “so it’s a low bar.”

With large donations from people who don’t even live in Los Angeles and those who do (think Leonardo DiCaprio) Pratt says this is one of the few conservation projects she’s worked on that enjoys near universal support from the public.

“There’s something very hopeful about this project…these cats are hanging on, the holdout from the last ice age is hanging on in the most urban, modernized settings under the Hollywood sign. And, you know, we’re gonna do something to ensure they don’t vanish.” 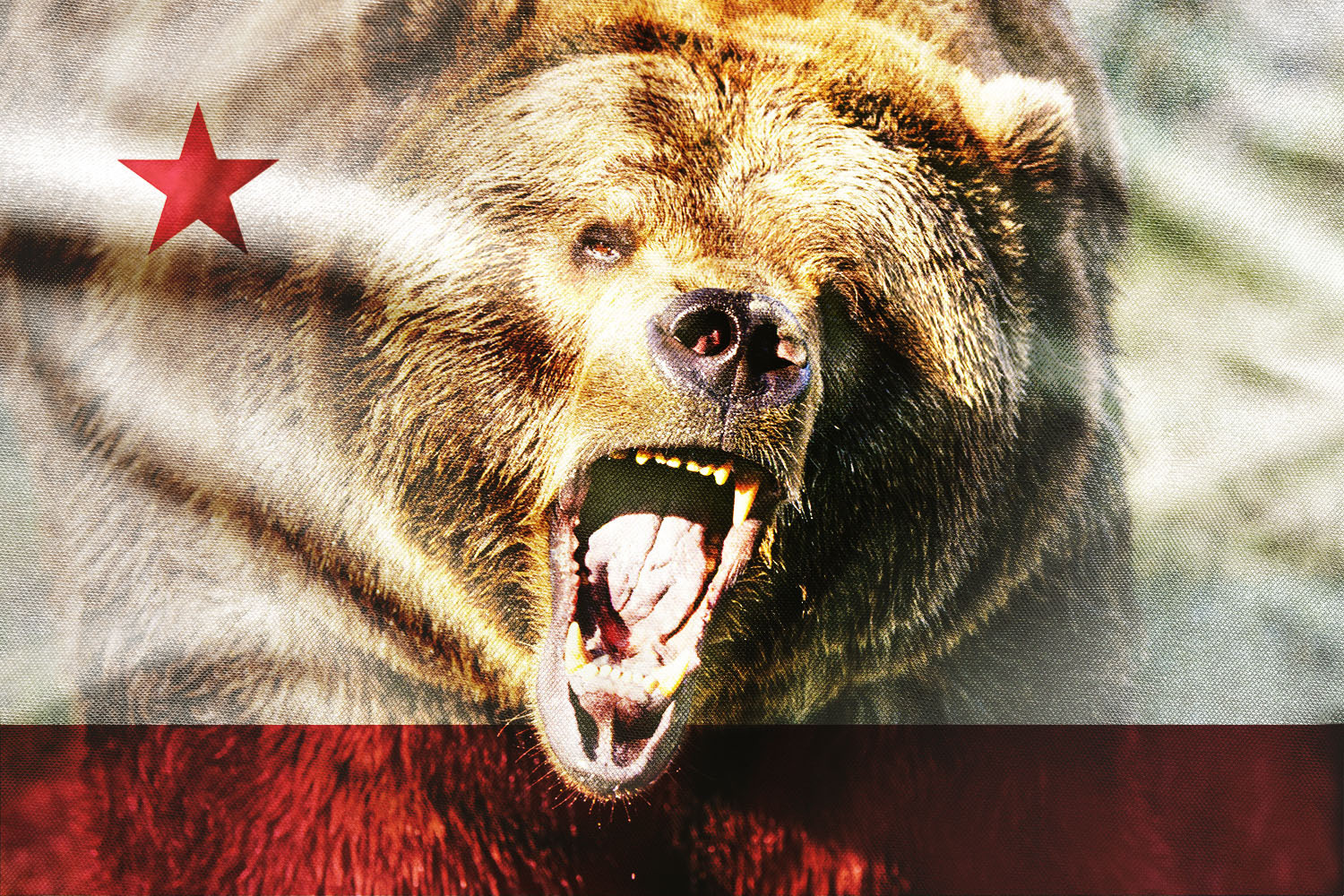 The California Grizzly Died Off a Century Ago. Is It Time to Bring Them Back? 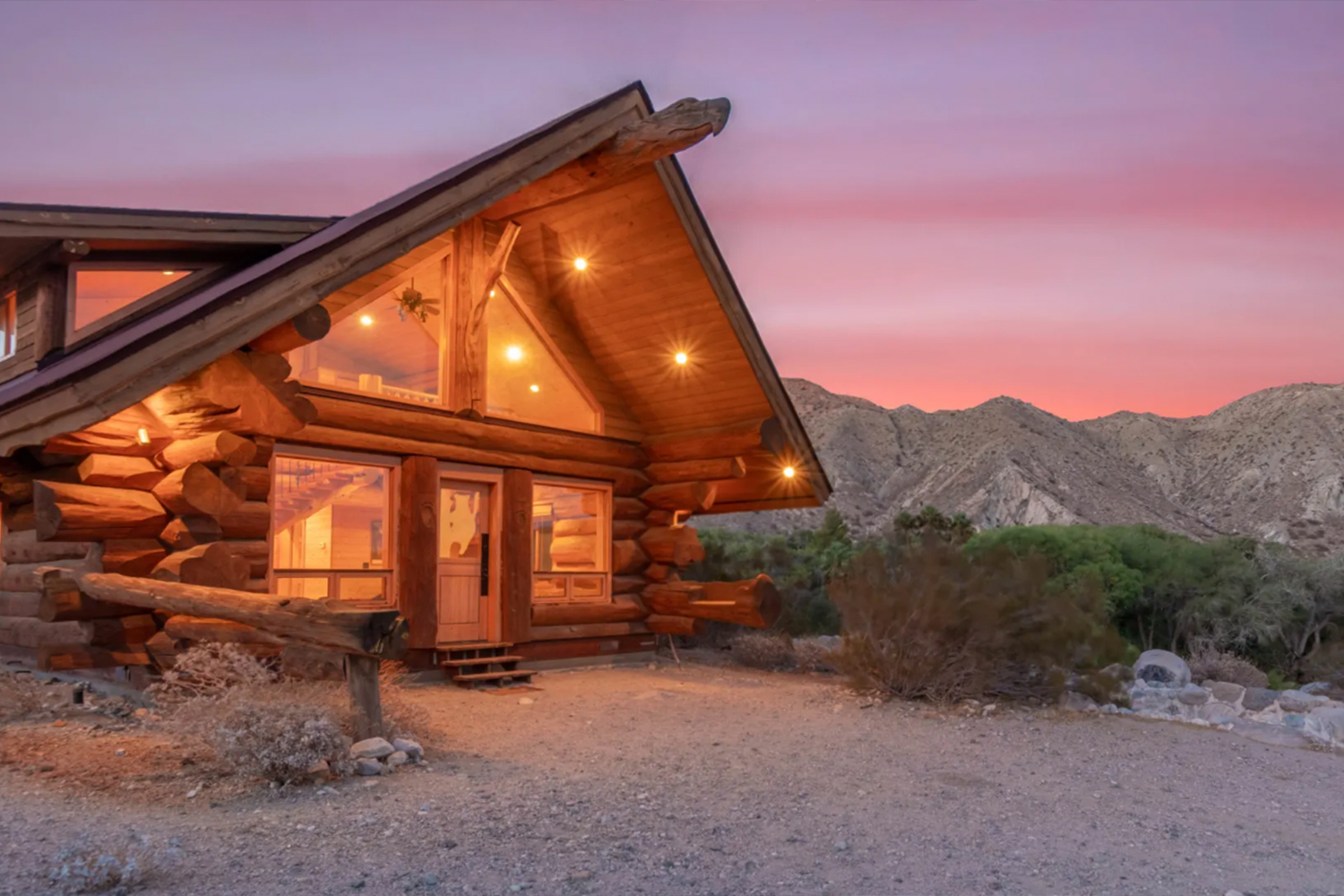 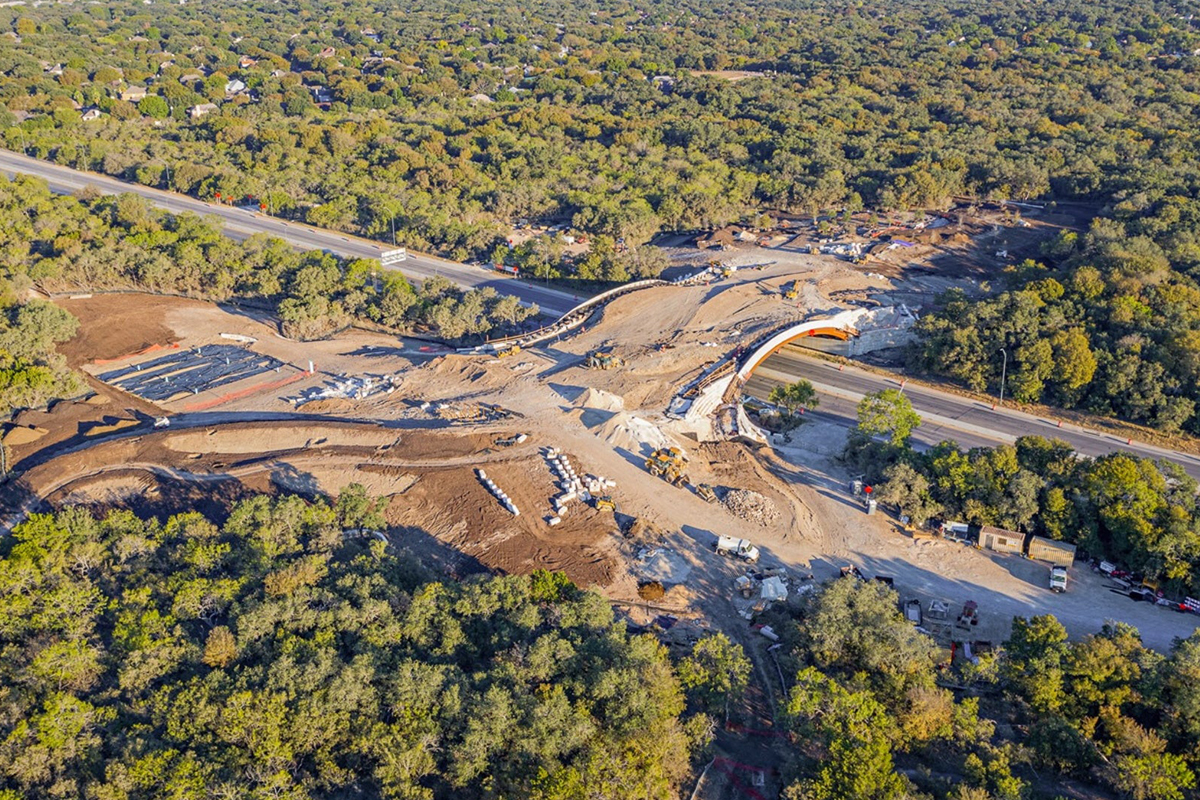 Texas Is the Latest to Embrace the “Wildlife Overpass.” Other States Should Follow.