What If Your Parents Were Russian Spies? 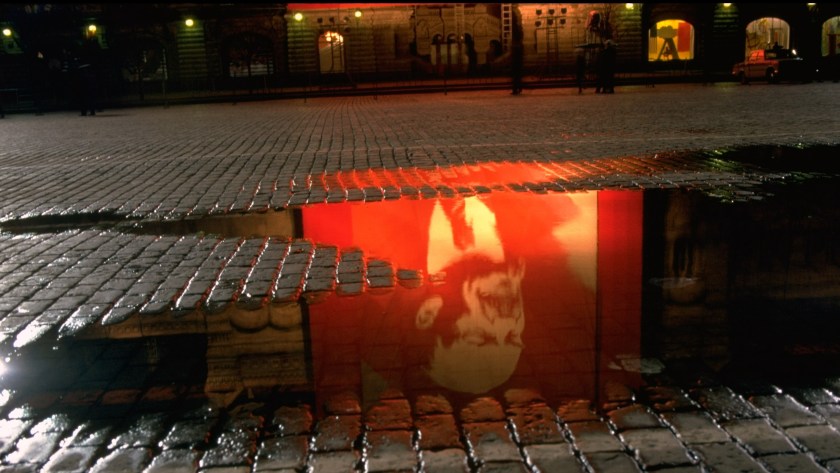 Playing out like a real-life episode of popular FX drama The Americans, Tim Foley and his brother—both born in Canada and raised in the U.S.—found out with an FBI raid that their parents were actually Russian spies. It wasn’t until the two boys boarded a flight to Russia to meet their parents’ true colleagues that the truth began to unfurl. Up until then, their lives had been a complete sham. Moscow correspondent Shaun Walker follows up with the Foley brothers in Russia to the bottom of the family’s story in his feature for The Guardian. Click here to read it.