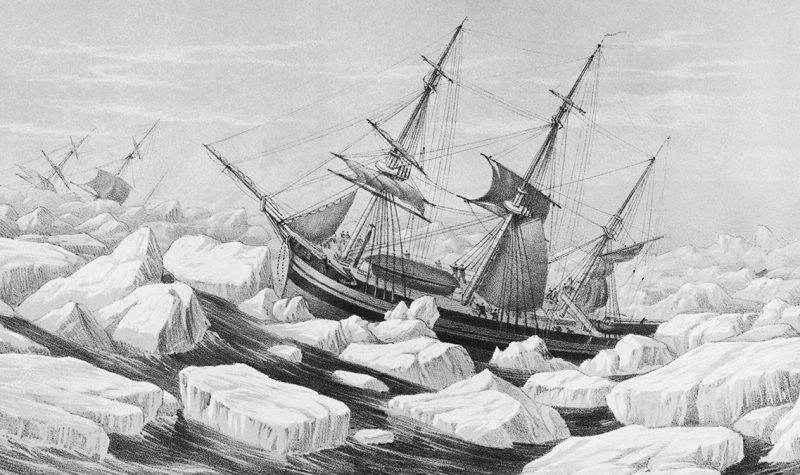 If you’re a fan of naval history and sunken ships, this is your lucky day. The Arctic Research Foundation announced Sept. 12 that it had found a British ship last seen above water in the 1840s. But it wasn’t any old ship: The HMS Terror—great name, right?—was one of two explorer ships sent on an expedition to find the Northwest Passage. Both ships sunk, but only one, the Erebus, had been found. (This occurred back in 2014.)

Ironically, the Terror was found about 80 feet below Terror Bay near King William Island in Nunavut in what is known as the Canadian Arctic Archipelago. The Terror and Erebus were found over 30 miles apart. 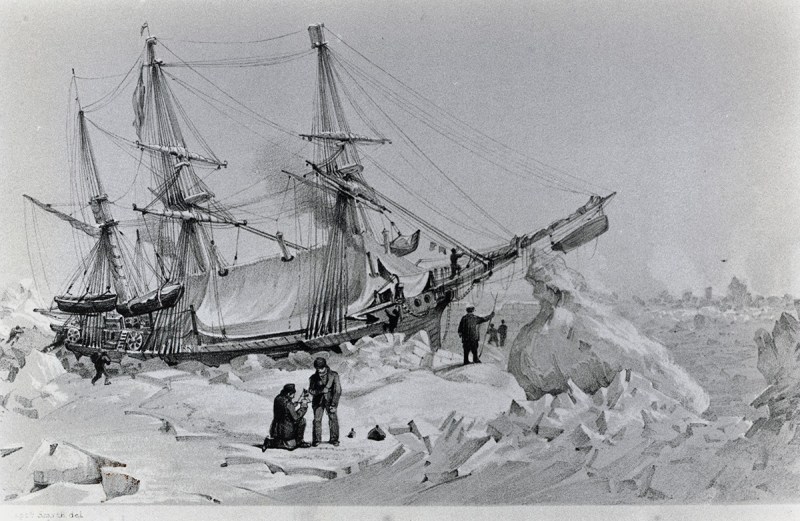 The ship was captained by Rear-Admiral Sir John Franklin, a British Royal Navyman and Arctic explorer, who separated 128 officers between the two ships in 1845 before setting out on the doomed mission.

But the story’s not over yet; it only gets more interesting. The Terror was a bomb vessel that saw action in the famed War of 1812. It was involved in the battery of Fort McHenry in the Battle of Baltimore in 1814, an attack that led Francis Scott Key to write the poem that later became our National Anthem (a.k.a. “The Star-Spangled Banner”).

Read more about the discovery from the AP. Below, watch CBC News’ extended report on finding the Terror.