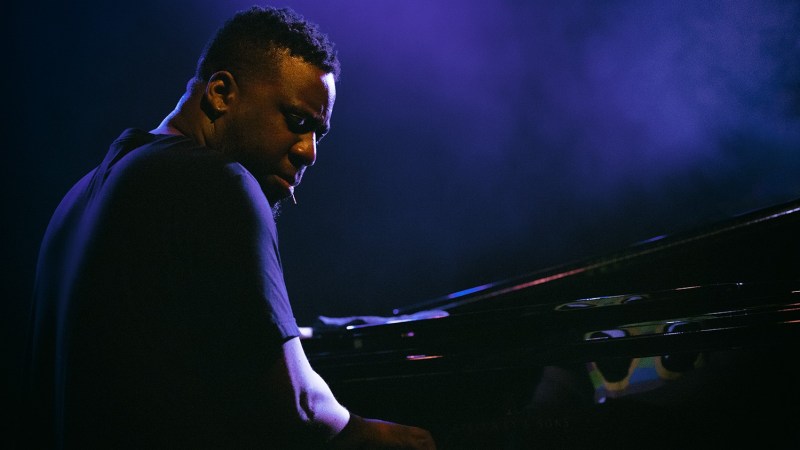 Grammy-winning jazz pianist Robert Glasper recently released Everything’s Beautiful—an album blending jazz, R&B, and hip-hop—that reinterprets and reimagines the compositions of Miles Davis (it debuted at No. 1 on Billboard‘s Jazz Album chart). Making use of snippets of riffs, passages, and even samples of Davis’ voice; the album also features an eclectic mix of guest stars like Erykah Badu, John Scofield, and Stevie Wonder. This year would’ve been Davis’ 90th birthday, and to honor him, Legacy Recordings and Polygraph have launched an interactive “The Universe of Miles Davis” page. Check it out here. Listen to Glasper’s single “Ghetto Walkin’” from Everything’s Beautiful below. Buy the album here.