RealClearLife pays homage to 'The Greatest'

On June 3, 2016, the world lost a legend in Muhammad Ali. Without a doubt, Ali was the greatest boxer of all time. Full of braggadocio and steadfast in his principles, he grew to eclipse his role as merely a sports superstar, taking a vocal stance on hot-button issues of his time like the Civil Rights Movement and Vietnam War. To honor his passing, RealClearLife has put together a gallery of images that capture Ali’s larger-than-life personality. 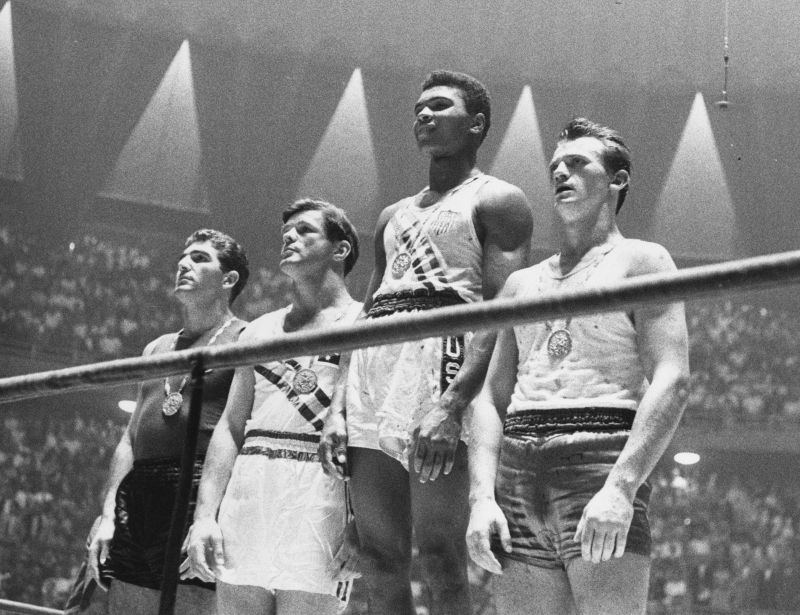 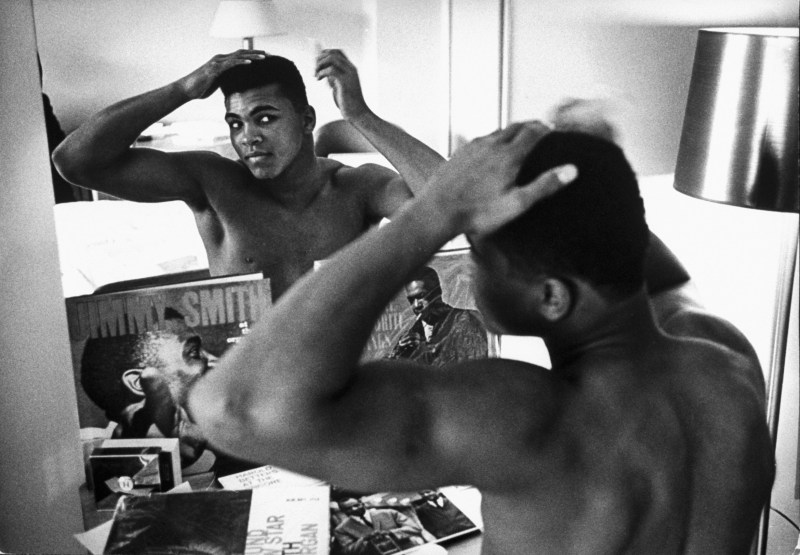 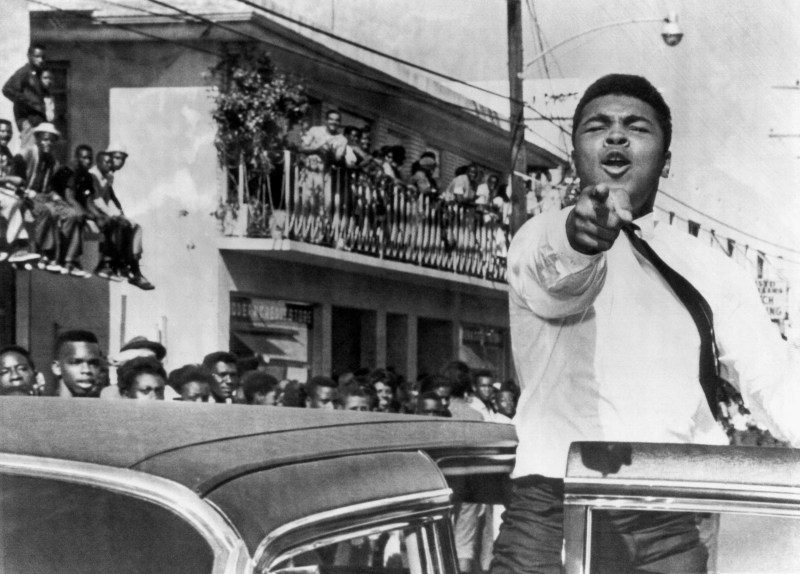 American boxer Cassius Clay (later known as Muhammad Ali) points at the camera from an open car door as he takes part in a pre-football game parade, Miami, Florida, December 14, 1963. He was Miami to train for his title fight against Sonny Liston. (Underwood Archives/Getty Images)
Getty Images 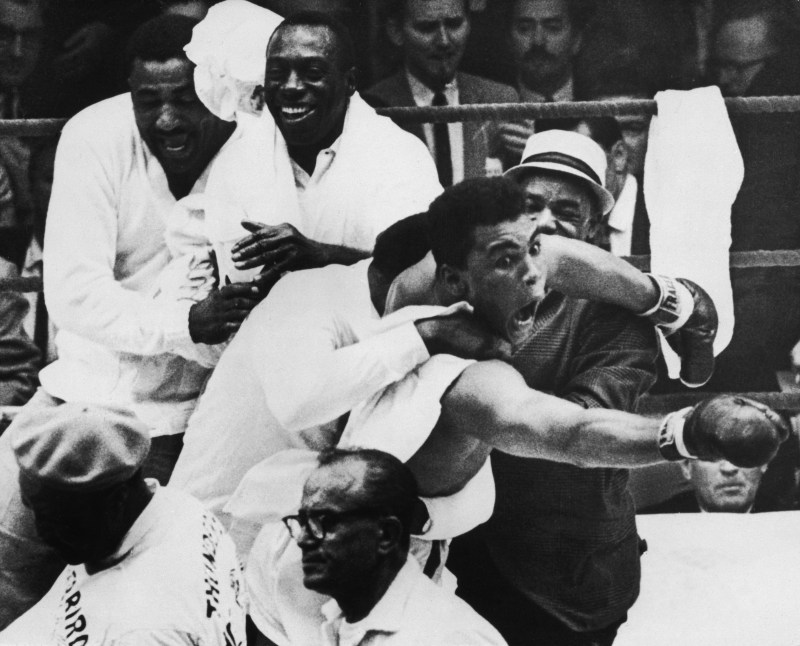 Cassius Clay flies around the ring after beating Sonny Liston in the seventh round of the World Heavyweight Title bout in Miami Beach in February 1964. It was during these scenes that Clay claimed, “I am the Greatest” and “I shook up the World”. (Allsport Hulton/Archive)
Getty Images
Heavyweight champion Cassius Clay stands over the downed Sonny Liston and taunts him after knocking him out in the first round of their title match May 1965 in Lewiston, Maine. It was the second time the two fought. (Bettmann/Getty Images) 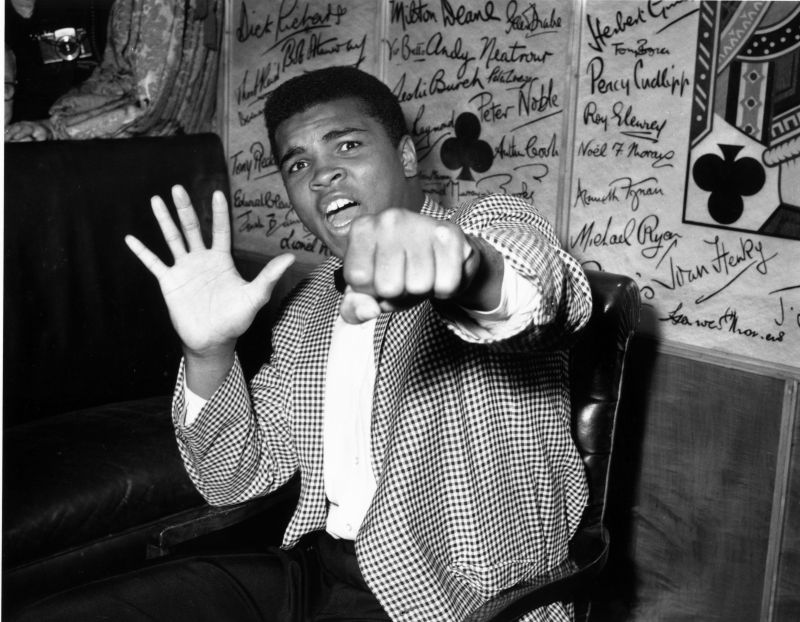 Supremely confident American boxer Cassius Clay holds up five fingers in a prediction of how many rounds it will take him to knock out British boxer Henry Cooper. (Kent Gavin/Keystone/Getty Images)
Getty Images 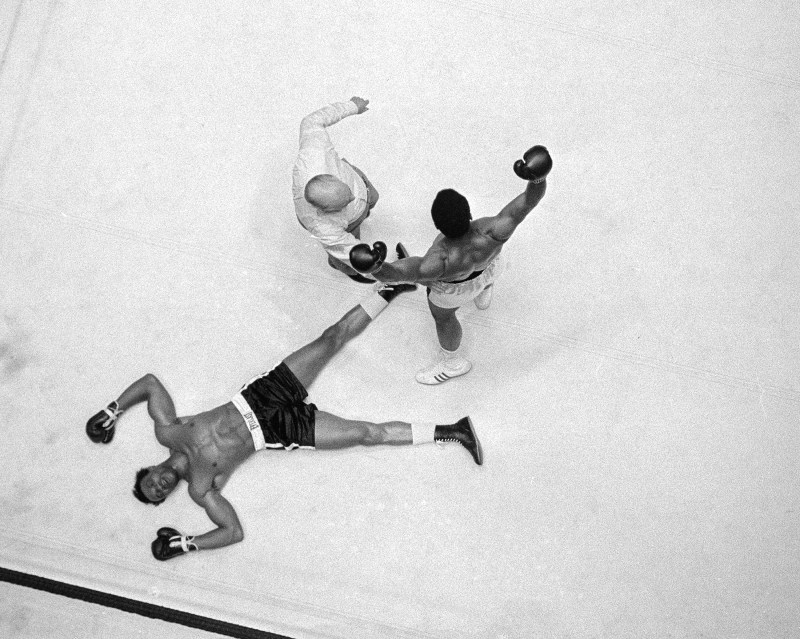 Cleveland Williams is spreadeagled on the canvas as referee Harry Kessler sends Muhammad Ali to a neutral corner during their heavyweight bout at Houston’s Astrodome in 1966. (AP Photo)
ASSOCIATED PRESS 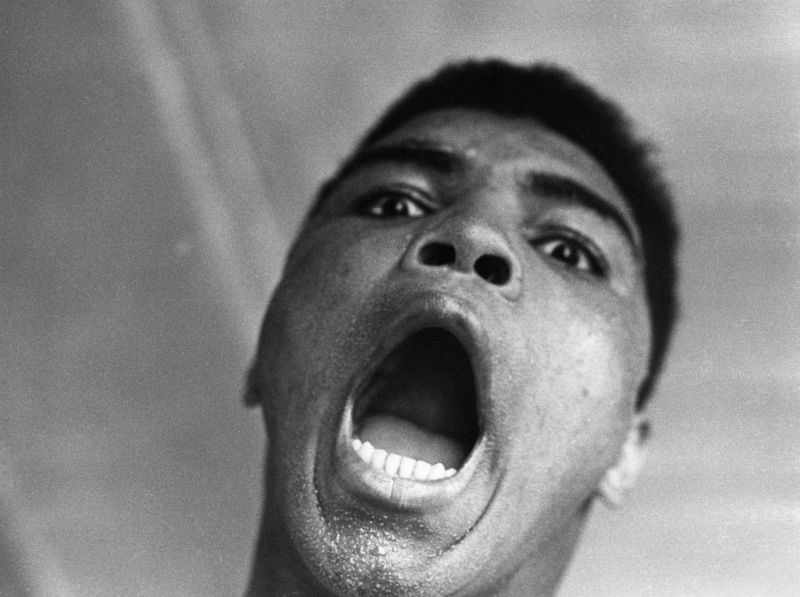 Ever confident, Muhammad Ali was the king of trash talk. In a famous rant, he once said, I done “handcuffed lightning, thrown thunder in jail.” (Photo by Harry Benson/Getty Images)
Getty Images 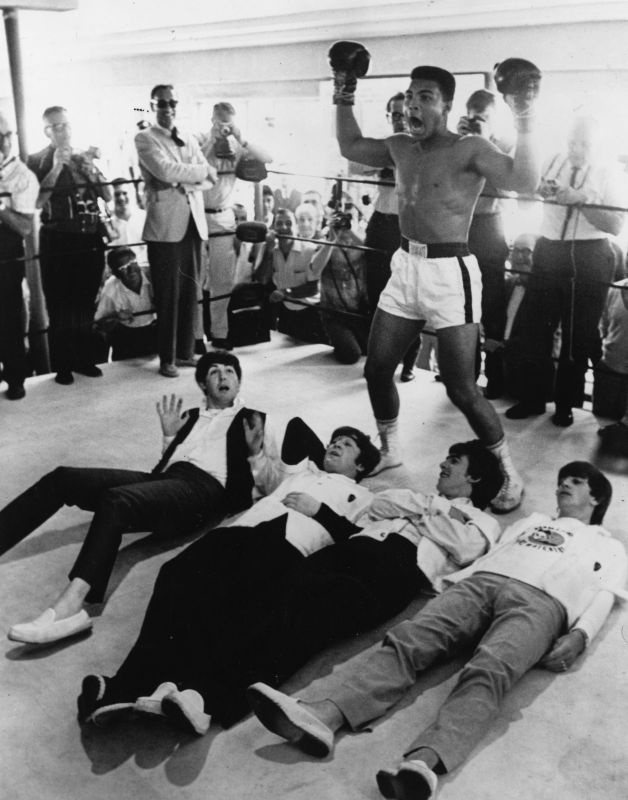 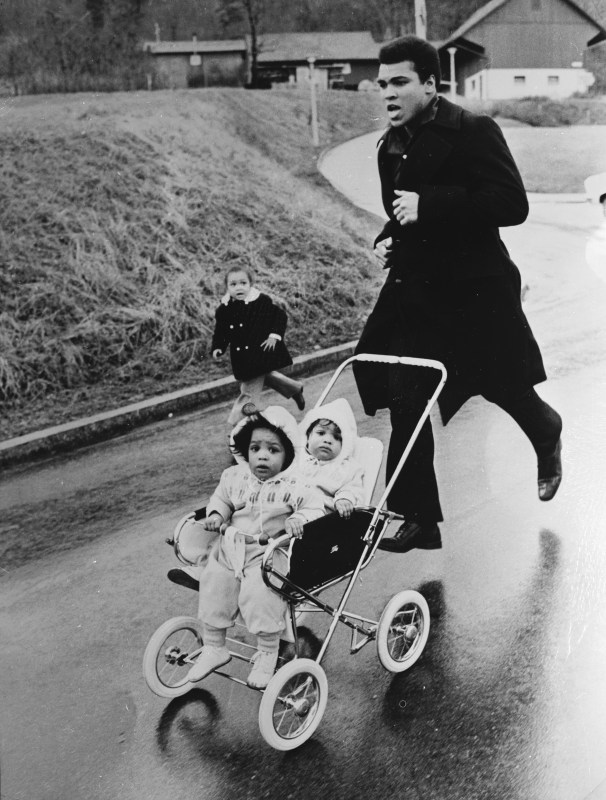 Muhammad Ali trains in Zurich for his fight against the West German Jurgen Blin, with his twin daughters Jamillah and Rasheda, in 1971. (Photo by Central Press/Getty Images)
Getty Images