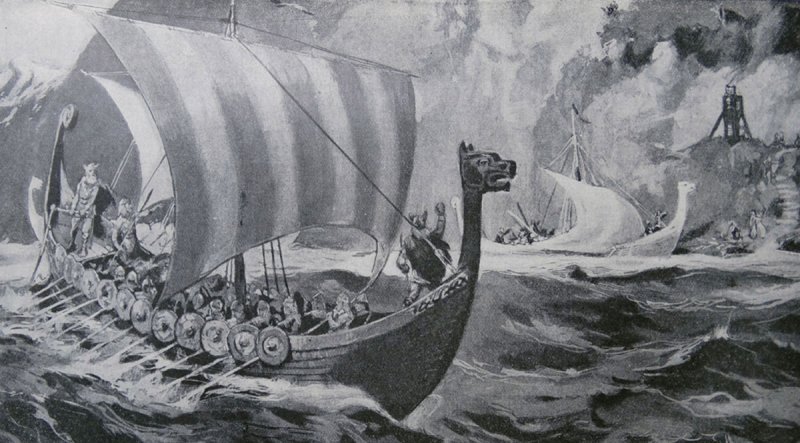 Picture this: Five buddies go out on a goose hunting trip in the wilds of southern Iceland. Instead of bringing back dinner, they return home with a 1,000-year-old Viking sword.

One of the hunters, Árni Björn Valdimarsson, told Icelandic news site Vísir that he and his friends didn’t dig up the heavily rusted sword, but simply found it lying in the sand. (A recent flood in the area likely uncovered it.)

But the prized find wasn’t in the hunters’ keep for that long: After posting a photo of the sword to his Facebook page, Valdimarsson said the Cultural Heritage Agency of Iceland came calling soon after, taking the artifact into their possession.

The agency’s director, Kristin Dark Siguroardóttir, noted that on first glance, it appeared to be around a thousand years old. It was also in good condition, despite how it looks. She observed that Iceland had only dug up 20 of the swords from that specific time period, making it a particularly rare find. See it below.