Georgetown Easing Admissions for Heirs of Slaves It Sold

(Mark Gail/The Washington Post via Getty Images)
By Will Levith 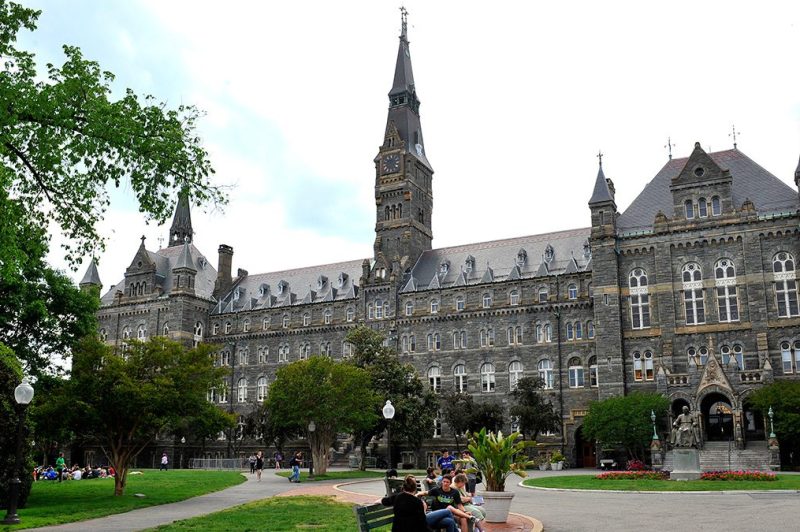 One of the most prestigious universities in America is not only owning up to an embarrassing chapter in its history, but also doing its best to make good on it. It turns out that in 1838, Georgetown University benefitted from the sale of 272 slaves, who were working on Jesuit plantations in southern Maryland. The money from the sale paid down Georgetown’s debt and saved it from closing down.

When students protested two campus buildings named for Georgetown presidents who took part in the sale of the slaves, the university’s current president, John DeGioia, responded by having them renamed. DeGioia also concurrently launched what he called the “Working Group”—made up of faculty, students, alumni, and staff—to figure out what to do about the issue and come up with a range of solutions. One of the group’s recommendations? The university would “[give] descendants [of the slaves] the same consideration we give members of the Georgetown community in the admissions process.”

Read the university’s full response here. For a more in-depth look at this issue, read this feature from The New York Times. Below, watch a video from the Working Group on its findings.